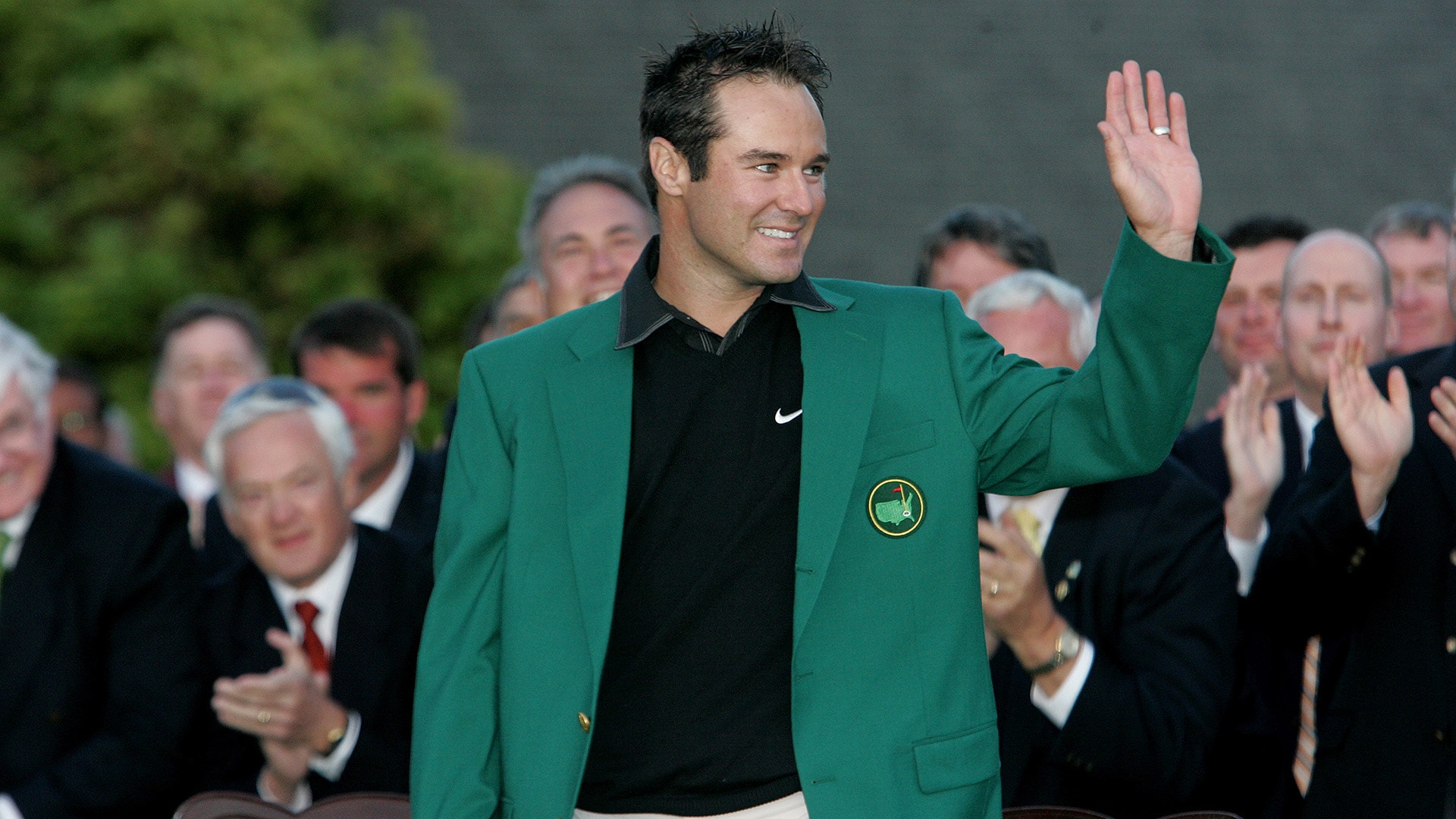 Tuesday was a bittersweet day for Trevor Immelman.

As a past Masters champion he normally would have been preparing for this week’s tournament, which has now been relocated to November, with an eye toward the traditional Tuesday night Champion’s Dinner.

Instead, he was making a remote media tour following the PGA Tour’s announcement that he’ll captain next year’s International Presidents Cup team. It’s an honor that the South African wasn’t prepared for and a happy distraction, but the postponed Masters was still on his mind. 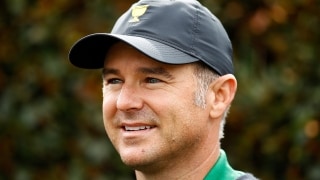 “There are so many amazing traditions,” Immelman said during a conference call with reporters. “It doesn’t matter how many times you’ve been to Augusta National the first time you drive down Magnolia Lane is special. It’s something you never forget.”

Tonight’s usual Champion’s Dinner, which would have been hosted by defending champion Tiger Woods, will also be on Immelman’s short list of things he’ll miss this week.

“To be able to be a part of that group with players I’ve idolized and have been my heroes, it’s second-to-none,” he said. 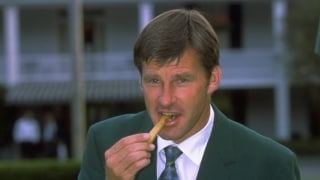 As for how Augusta National will play in its relocated date (Nov. 12-15) the 2008 Masters champion expects a slightly different test than what we’ve come to expect in April.

“If you look at the golf course in a bubble, I think the course itself won’t play all that differently. They have ways to control it from an agronomy standpoint,” he said. “But playing in November, which I have done a number of times, the scoring won’t quite be as low as it has been the last few years.” 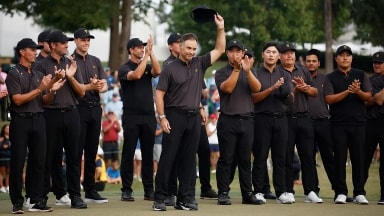 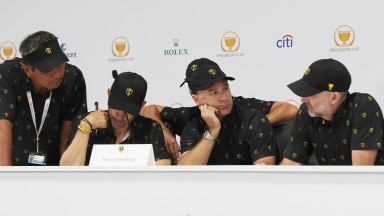 Little room for optimism for Internationals

Immelman’s team has struggled through two days and the Internationals find themselves on the brink of another historic loss.