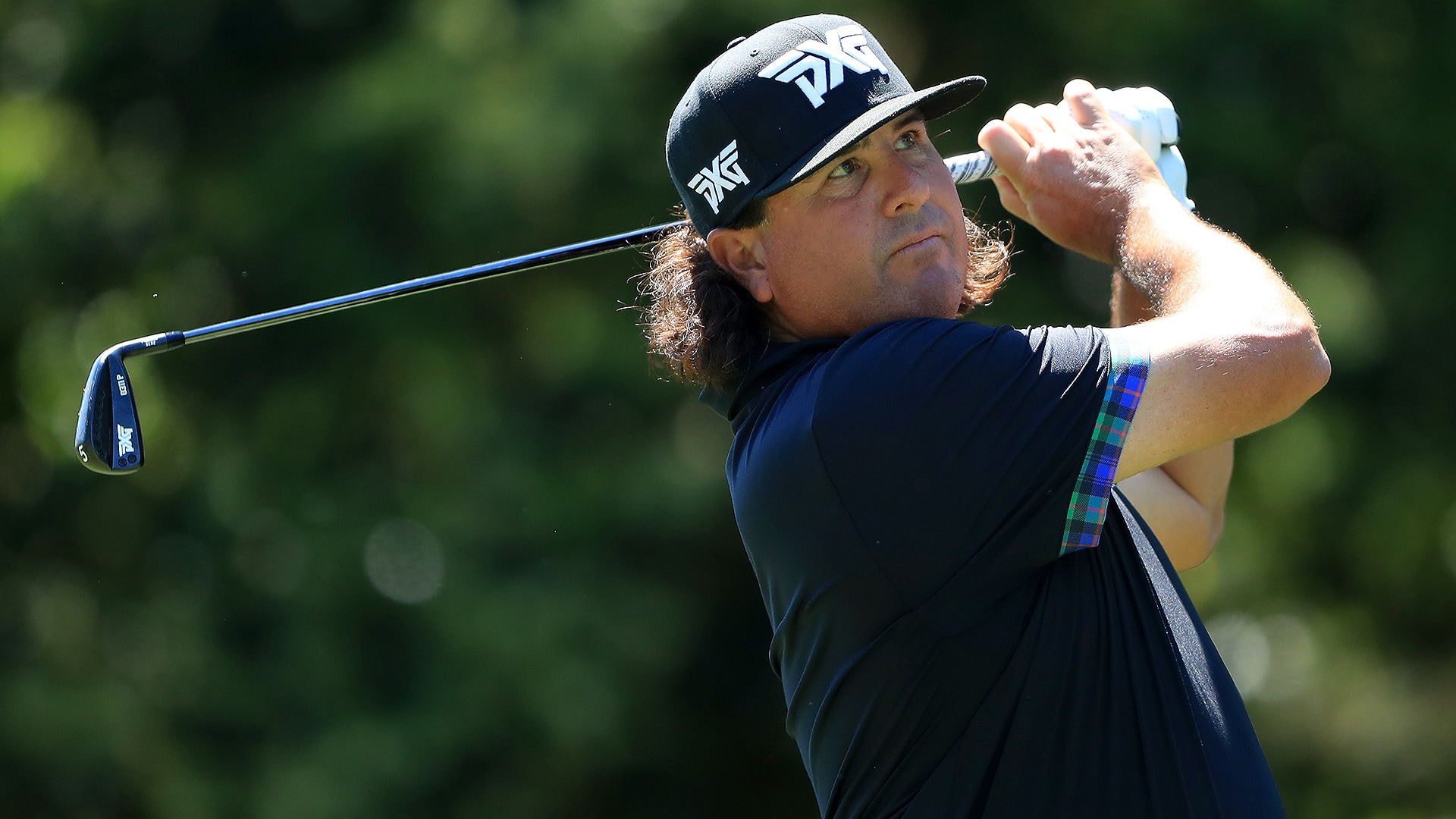 CHARLOTTE, N.C. – On March 11, Pat Perez posted a picture on Instagram of his left leg wrapped in a bandage along with a dire message: “Blew out my Achilles. See y’all down the road somewhere.”

Luckily for Perez the road wasn’t nearly as long as he originally feared.

On Thursday at the Wells Fargo Championship, following an opening-round 69, Perez explained that he was doing calf raises in the gym when he felt something snap. His initial thought was that he’d injured his Achilles Tendon, an injury that can take four to six months from which to fully recover.

When Perez returned home to Scottsdale, Ariz., an MRI revealed he’d actually sustained a grade 2 calf strain, which took only six weeks to heal. The recovery, however, has been intense.

“It’s brutal and will be with me all the way through the playoffs,” he said. “The pain is a 10 out of 10 on the therapy side. It is an absolute knot right now.”

Perez returned to the PGA Tour last week at the Zurich Classic, which was plagued by weather delays, and said it doesn’t hurt to swing a golf club but walking the course and up and down hills can be difficult.

“It’s sore and I have to get it worked on all the time,” Perez said. “It’s 100 percent healed but it’s hard to walk all the time.”