Cantlay comes up short in Vegas again: 'Leaves a sour taste in my mouth' 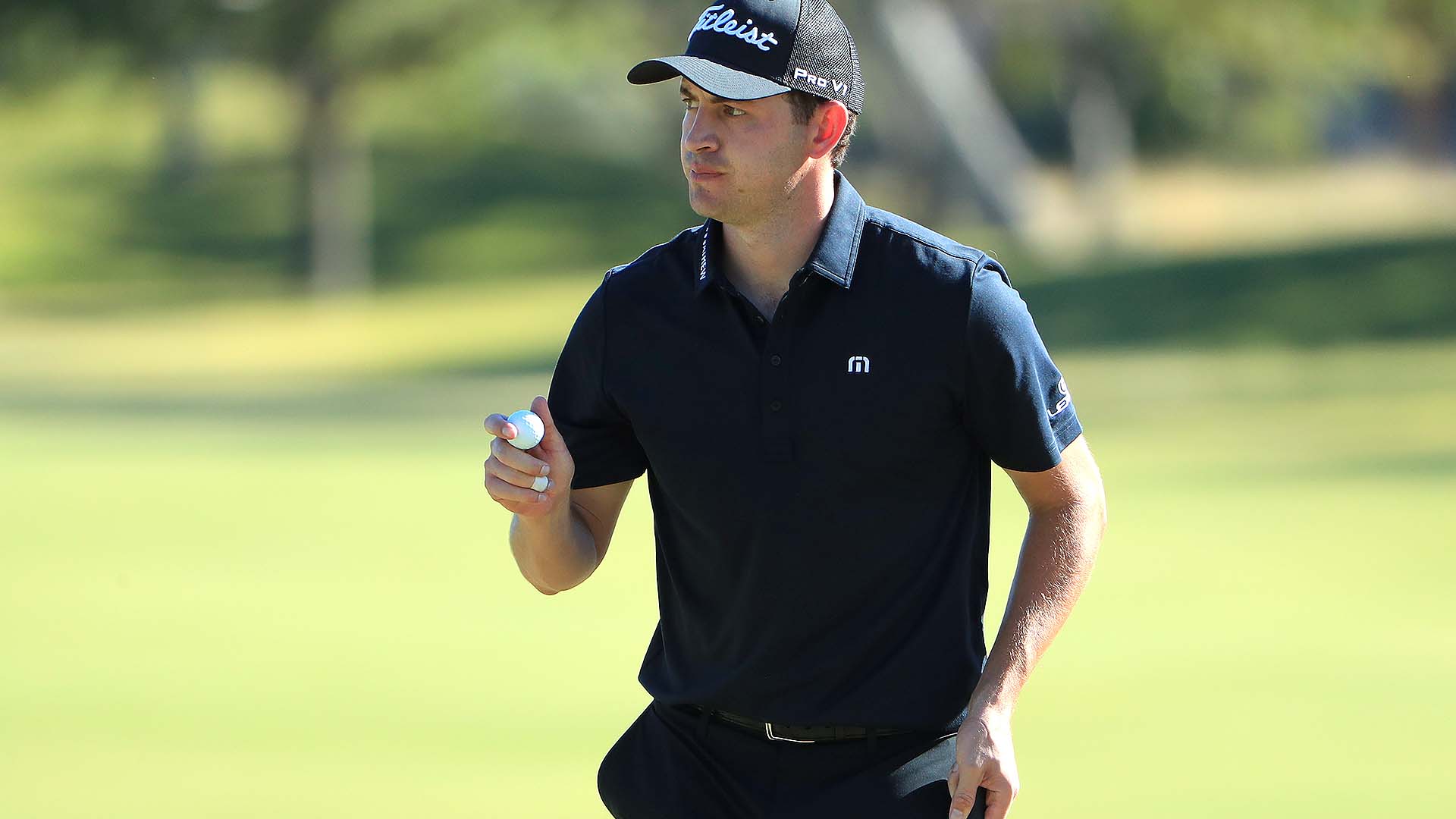 LAS VEGAS – For the second year in a row, Patrick Cantlay came up just short at the Shriners Hospitals for Children Open.

Up one with two to play in regulation and appearing very much on his way to victory, Cantlay hit his tee shot on line with the pin at the par-3 17th, but his ball landed just short of the green and trickled down a bank into the water left of the green.

From there, he holed a 6-footer for bogey to head to 72nd hole tied for the lead with Na at 23 under.

“I thought I had a good number for 9 iron and hit it really solid and it must have caught a gust,” Cantlay said. “Came up quite a bit short of my number.”

Cantlay nearly took the title in regulation but his birdie try from 24 feet just hung up on the right lip.

Following a pair of birdies on the first playoff hole, it was Cantlay’s third trip down 18 that ultimately cost him. He left what appeared to be a chunky second shot more than 40 feet from the pin and his putt for birdie came up 6 feet short. Needing a par to keep the pressure on Na, Cantlay missed low, three-putting for bogey.

Moments later, Na putted out for par at the win.

This is the second runner-up finish in a row at this event for Cantlay, who won the Shriners in 2017 and was bested by Bryson DeChambeau last year.

“Obviously it leaves a sour taste in my mouth,” he said. “That's two years in a row here. I played well all week. I'll take that momentum the rest of the year.”