Patrick Cantlay eyes FedExCup repeat; no plans 'at the moment' to bolt for LIV Golf 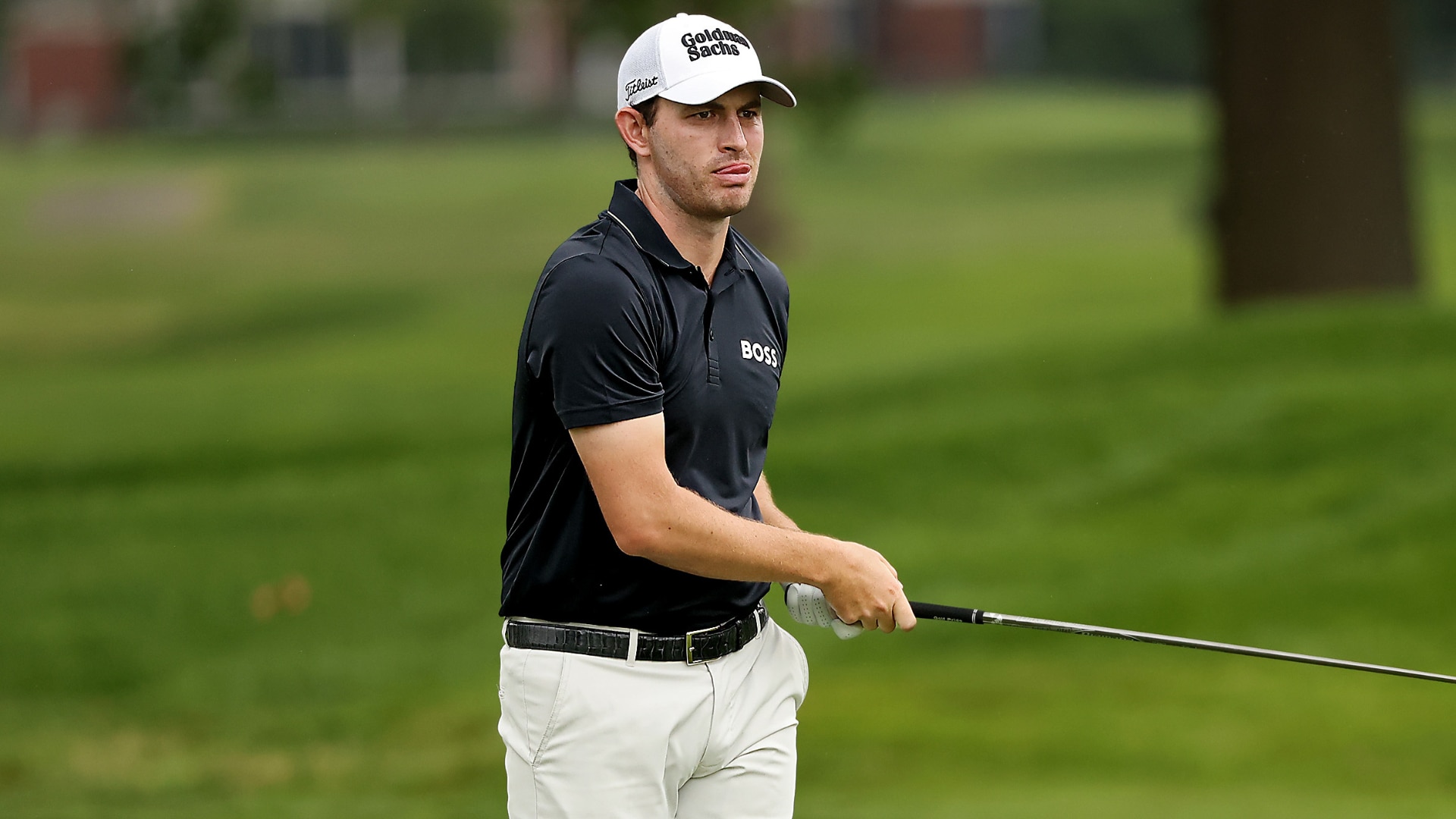 Patrick Cantlay is trying to accomplish a first in PGA Tour history.

"Obviously that's the goal now," Cantlay said Wednesday at Detroit Golf Club, "now that the majors are done with for the year and that's the biggest prize left on the schedule and it would be great, obviously, to defend a title."

The world No. 4 has only won once this year, the Zurich Classic — the Tour's lone team event — with Xander Schauffele. Cantlay, however, has come close to increasing that total several times. He fell short in playoffs at the WM Phoenix Open and the RBC Heritage. He also has nine top-10s this season, tied with Matt Fitzpatrick, Scottie Scheffler and Justin Thomas for the most on Tour.

Last season, Cantlay came into the playoffs with two victories — the Zozo Championship and Memorial. Then he bested Bryson DeChambeau in a six-hole playoff at the BMW Championship, the playoff's second of three events, which propelled him to the top of the FedExCup standings. The next week, he won the Tour Championship for the FedExCup title, leading to Player of the Year honors shortly after.

Nearly a year later, Cantlay feels like he can go on another late-summer heater and repeat as FedExCup champion.

"I would have liked to have closed out more of those tournaments (this year), but that's how golf is," he said. "I was able to close out nearly all of them a year ago last summer, and you're not going to close out every single one unless you're Tiger maybe.

"So I think I'm — my game's in a really good spot. Like I said in some press [conferences] earlier in the year, I've been trying to double down on the process that got me to where I am, not change a whole lot and just look for small incremental improvements and I think the consistent play I've had this year is a testament to that."

But that's not the only thing Cantlay is doubling down on. The 30-year-old's name continues to be thrown around in LIV Golf rumors. He has said in the past that he doesn't plan to bolt for the Saudi-backed circuit — for now — and he did so again Wednesday in the Motor City.

"I don't have any plans at the moment," he said, "to leave (for LIV Golf) after the FedExCup."