Patrick Cantlay to fans: I love it when you call me 'Patty Ice' 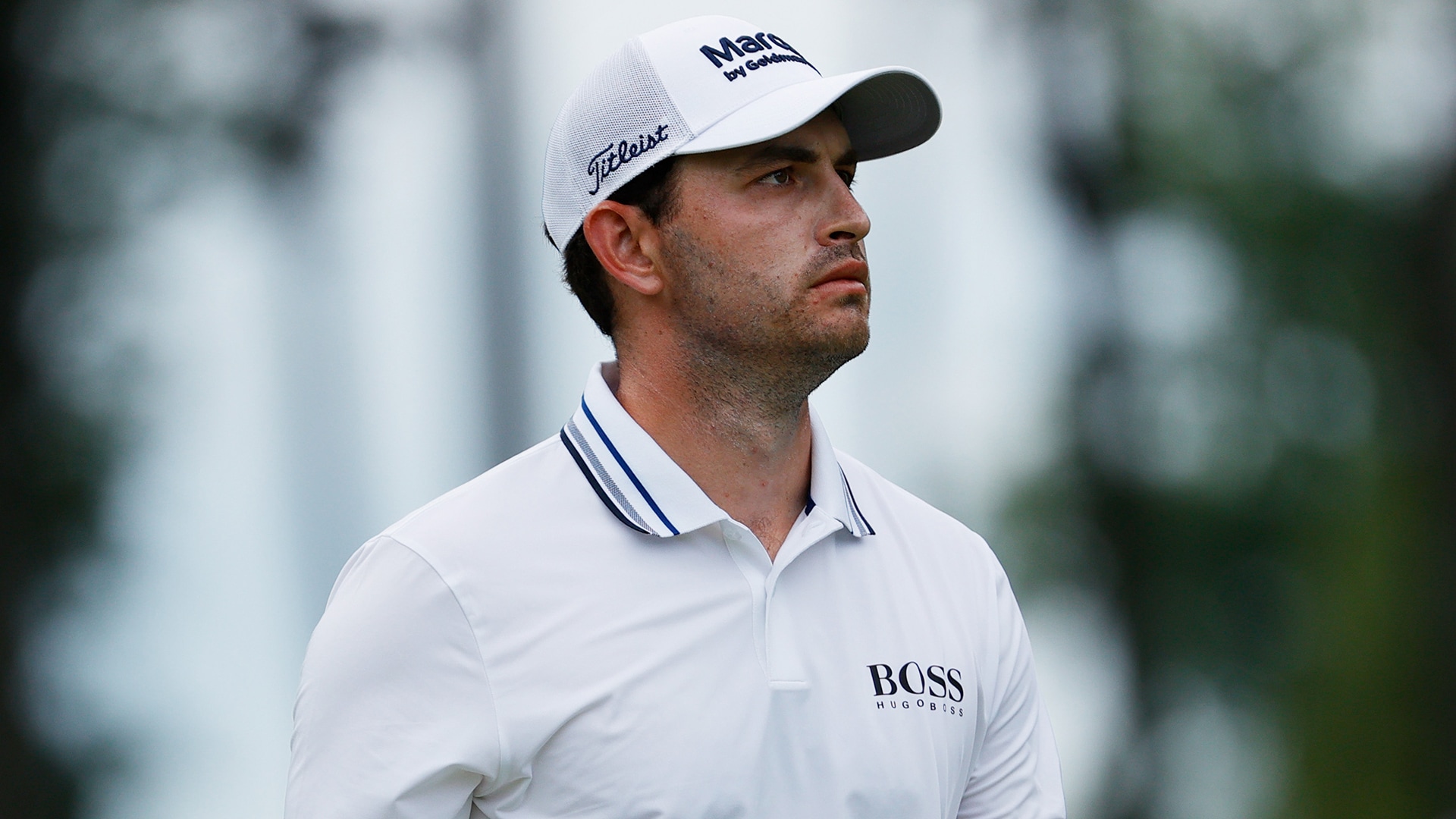 ATLANTA – Nicknames are given, not taken. It’s a cosmic truth that resonated last week at the BMW Championship as the eventual champion was transformed from Patrick Cantlay, a soft-spoken perennial contender on the PGA Tour, to “Patty Ice.”

Before his victory at Caves Valley, Cantlay said he’d never been called “Patty Ice,” but his playoff triumph over Bryson DeChambeau inspired the crowd, and he said the new nickname works.

“I like it. I think it's great,” said Cantlay, who begins this week at East Lake at 10 under as the postseason points leader. “It's cool when people are getting to know me a little bit and that maybe this moniker maybe has some traction because it maybe rings true.”

The only thing close to a nickname Cantlay said he’s ever had is “PC,” so having a crowd-sourced option like “Patty Ice” was new for the normally reserved player.

“I've had people tell me that it's hard to come up with a nickname for me. This is the first one that seems to have stuck a little bit,” he said. “Having the support of everybody last week was awesome, and I could feel it. It was palpable.”