Patrick Cantlay missing Mexico to have surgery for deviated septum 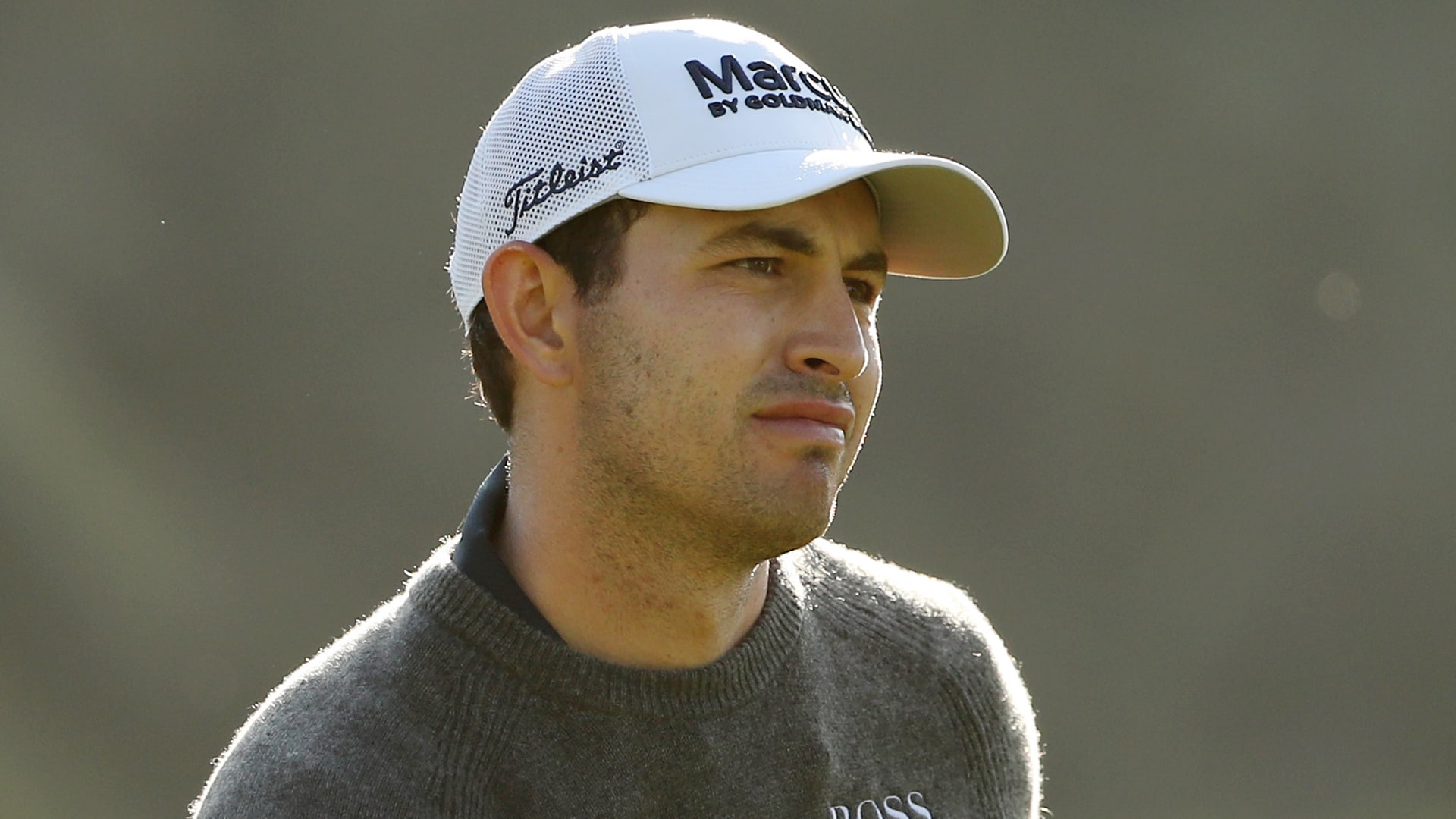 LOS ANGELES – Patrick Cantlay is missing next week’s WGC-Mexico Championship to have surgery to correct a deviated septum.

Cantlay first underwent the procedure in November 2018 but said that another surgery is required to “clean it up a little bit.”

“It’s hard to sleep,” he said Saturday at Riviera. “Tough to get to sleep. Tough to stay asleep.”

The septum is the bone and cartilage that divides the two nostrils in the nose, and surgery is the only way to promote better airflow.

Cantlay expects to fully recover in a few weeks. The Players Championship begins in four weeks, though Cantlay wasn’t exactly sure when he’d return to competition.

When asked why he is undergoing the procedure now, during the run-up to the Masters, Cantlay said: “I didn’t meet a doctor that I thought could do a better job until recently.”

Ranked sixth in the world, Cantlay has been one of the most consistent players in the game. This season he lost in a playoff in Las Vegas, finished fourth at Kapalua and added an 11th-place finish last week at Pebble Beach. Through three rounds at Riviera he’s currently outside the top 35.

Cantlay is one of a handful of big-name players who is forgoing the first WGC event of the calendar year, a group that includes Tiger Woods, Brooks Koepka and Justin Rose.