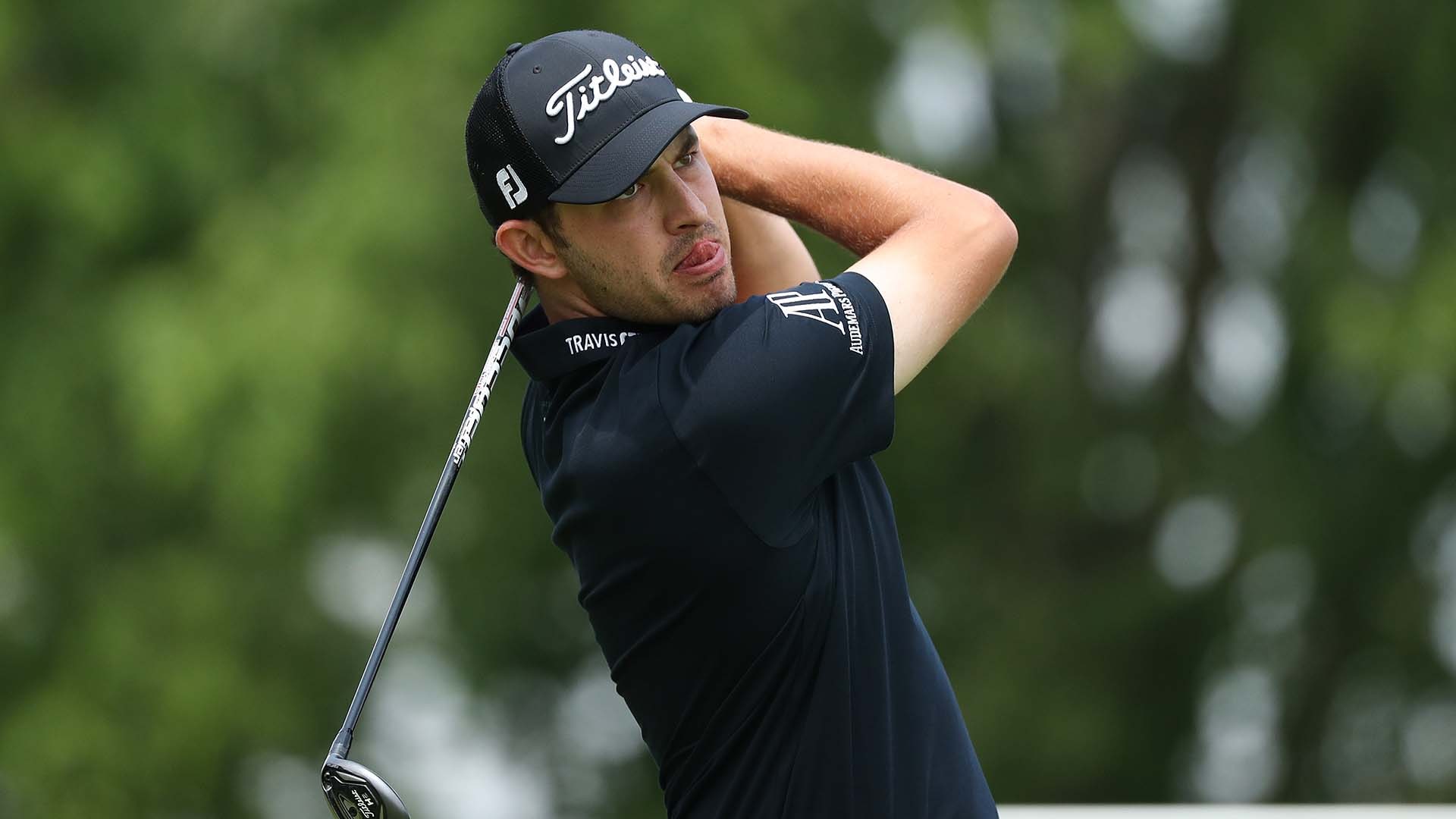 Patrick Cantlay's second career PGA Tour victory has resulted in his first ascent into the top 10 of the Official World Golf Ranking.

Cantlay rallied with a final-round 64 to win the Memorial by two shots for his first win since the 2017 Shriners Hospitals for Children Open. Buoyed by T-3 finishes in each of his two prior individual starts, Cantlay jumped from No. 14 to No. 8 in the updated rankings following his triumph at Muirfield Village.

Adam Scott's 17-under total would have been good enough to win all but a handful of tournaments at Jack's Place, but it wasn't good enough to catch Cantlay. The Aussie's runner-up finish helped him rise nine spots to No. 17 in the world, while third-place Martin Kaymer went all the way from 186th to 97th despite missing out on his first win in nearly five years.

Kevin Streelman moved up 40 spots to 89th after finishing fourth at Muirfield Village, while fifth-place Marc Leishman went from 24th to 21st. Emiliano Grillo's T-9 finish helped him jump four spots to No. 54, all but assuring he'll be inside the top 60 in the June 10 rankings, which would grant him an exemption into the U.S. Open.

Cantlay's ascent bumped Rickie Fowler to 11th, and it was the only change among the top 10. Brooks Koepka remains world No. 1 for another week, followed by Dustin Johnson, Justin Rose, Rory McIlroy and Tiger Woods. Justin Thomas is sixth, with Francesco Molinari, Cantlay, Bryson DeChambeau and Xander Schauffele rounding out the top 10.

Koepka, Johnson, McIlroy and Thomas are all in the field for this week's RBC Canadian Open. 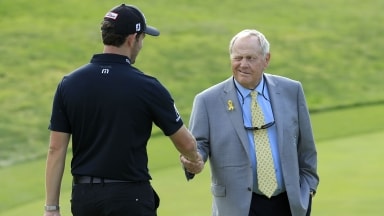 Like old times: Cantlay back on top at Jack's Place

Not too long ago, personal injury and tragedy had consumed Patrick Cantlay to the point that he wasn't even thinking about golf. Now he's a winner at Jack's Place - a Memorial Tournament champion.