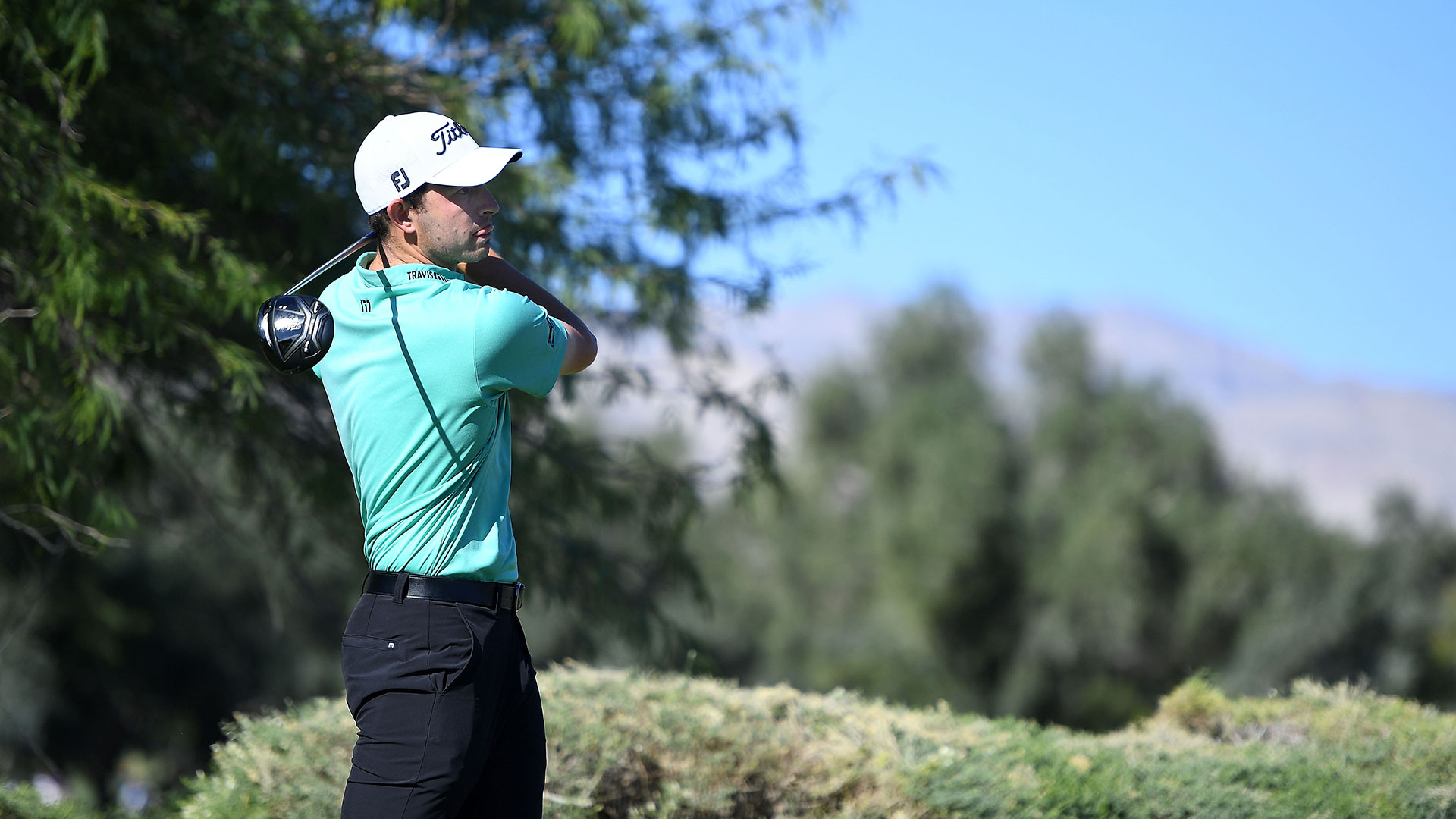 It was another blustery day in Las Vegas, and it created an unlikely finish to the Shriners Hospitals for Children Open. Here's how things ended up as Patrick Cantlay emerged from a three-way playoff to earn his first career PGA Tour victory:

What it means: It was a struggle down the stretch for the contenders, as one player after the next failed to solve the closing hole at TPC Summerlin. It created a revolving door at the top of the leaderboard that led to a playoff which included Cejka, who started the day eight shots off the lead. After the first hole was tied with three bogeys, the trio returned to No. 18 where Cantlay finally managed a par for the win. It's a breakthrough title for a player with great potential who has battled injury in recent years but made the Tour Championship for the first time in September.

Round of the day: Cejka started the day in a tie for 29th, and he posted an 8-under 63 before the winds kicked up to vex the leaders. Cejka was even par throughg six holes of his final round before heating up, coming home in 6-under 30 including birdies on each of his final four holes. While his title bid ended with two bogeys in extra time, it was still an admirable rally from the 46-year-old German.

Best of the rest: Like Cejka, Kizzire made an early charge before the winds kicked up and snagged a share of fourth following a 7-under 64. Kizzire had eight birdies on the day, including four in a row on Nos. 14-17, en route to his best finish since a runner-up at the 2016 Safeway Open.

Biggest disappointment: While every player outside of Cantlay will rue some wasted chances, none stumbled quite as hard as J.J. Spaun. Standing on the 17th tee with a share of the lead, he fluffed a pitch shot en route to a double bogey then hit his drive behind a tree on No. 18, requiring a left-handed second shot. It led to another double, as the overnight leader ended up in a tie for 10th, three shots out of the playoff following a closing 74.

Shot of the day: Cantlay found himself stuck behind a tree on the second playoff hole, but he hit a "cut 4-iron" that bounded toward the back of the green. It set up a two-putt from the fringe that clinched his victory following a missed par putt from Cejka.

Quote of the day: "It was a grind, the last few holes. Just a lot of hard work." - Cantlay 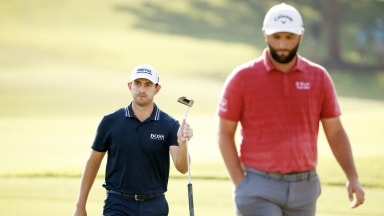