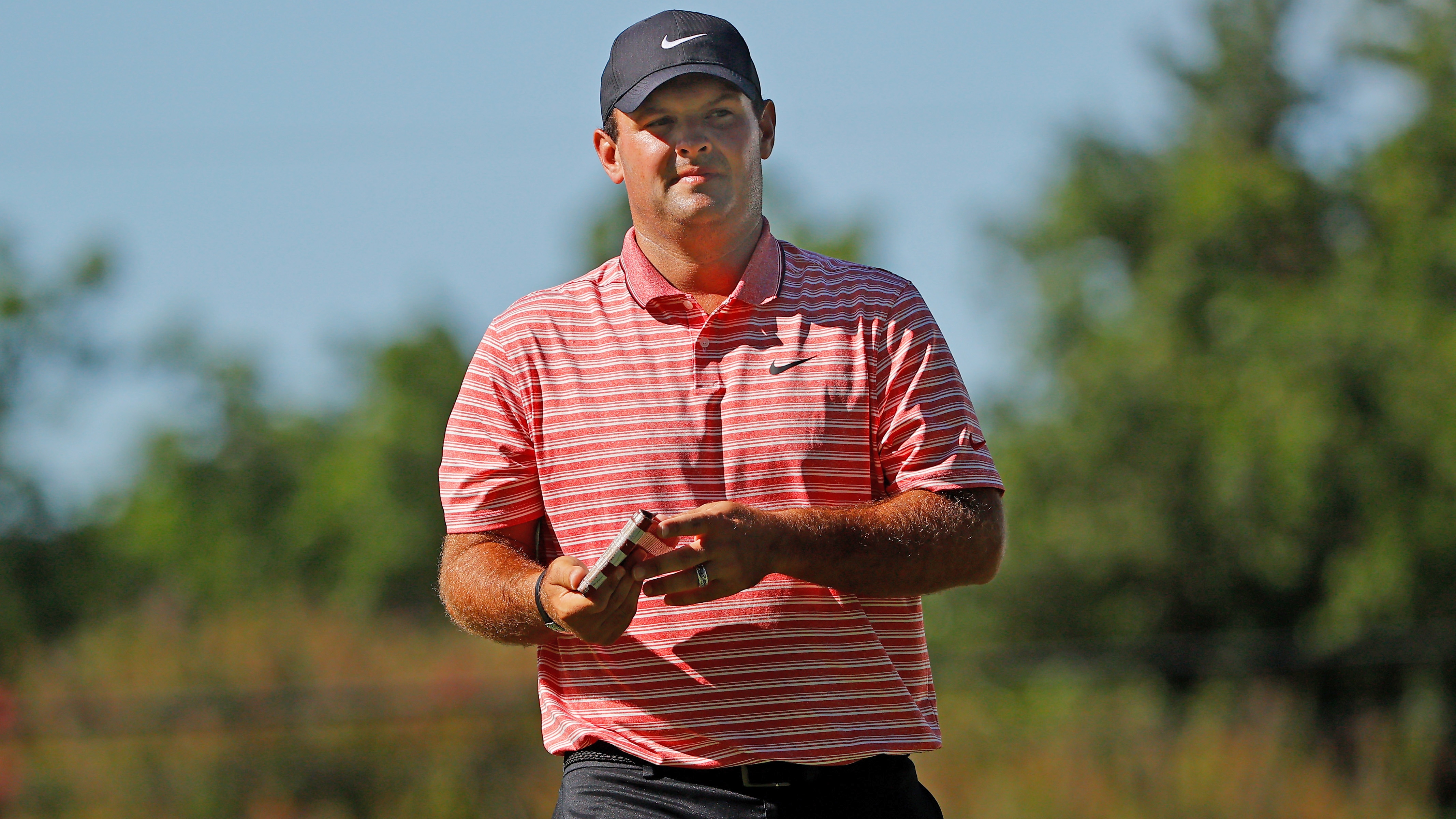 FORT WORTH, Texas – After 91 days away from competition, Patrick Reed had no interest in heading back to the bench.

An early exit was looking likely when Reed found himself at even par and outside the cut through 27 holes this week at the Charles Schwab Challenge.

“I kind of dug myself a hole yesterday morning, got myself outside that cut line, and it's just never a good taste missing a cut, especially after having three months off to kind of come into this week,” he said.

Reed answered by playing his final nine holes on Friday in 3 under par to advance to the weekend. He continued that momentum early Saturday when he birdied his first three holes and finished the day with a 7-under 63 to move into the top 5 on the leaderboard, with the overnight leaders still working through their third rounds.

“I knew I had put in the work. I just needed to get something going,” he said. “Something kind of clicked yesterday in the swing that kind of allowed me to hit it a little closer and make some putts, and I just kind of ran with it today.”

Depending on how things unfold on Sunday, Reed is facing a milestone day at Colonial, where a victory or even a top-3 finish would move him into the top five in the Official World Golf Ranking.

In 2014, Reed boldly proclaimed himself a top-five player in the world after winning the WGC-Cadillac Championship. Currently No. 7 in the world, he certainly qualifies as a world-class player, but he’s never cracked the top five in his career.