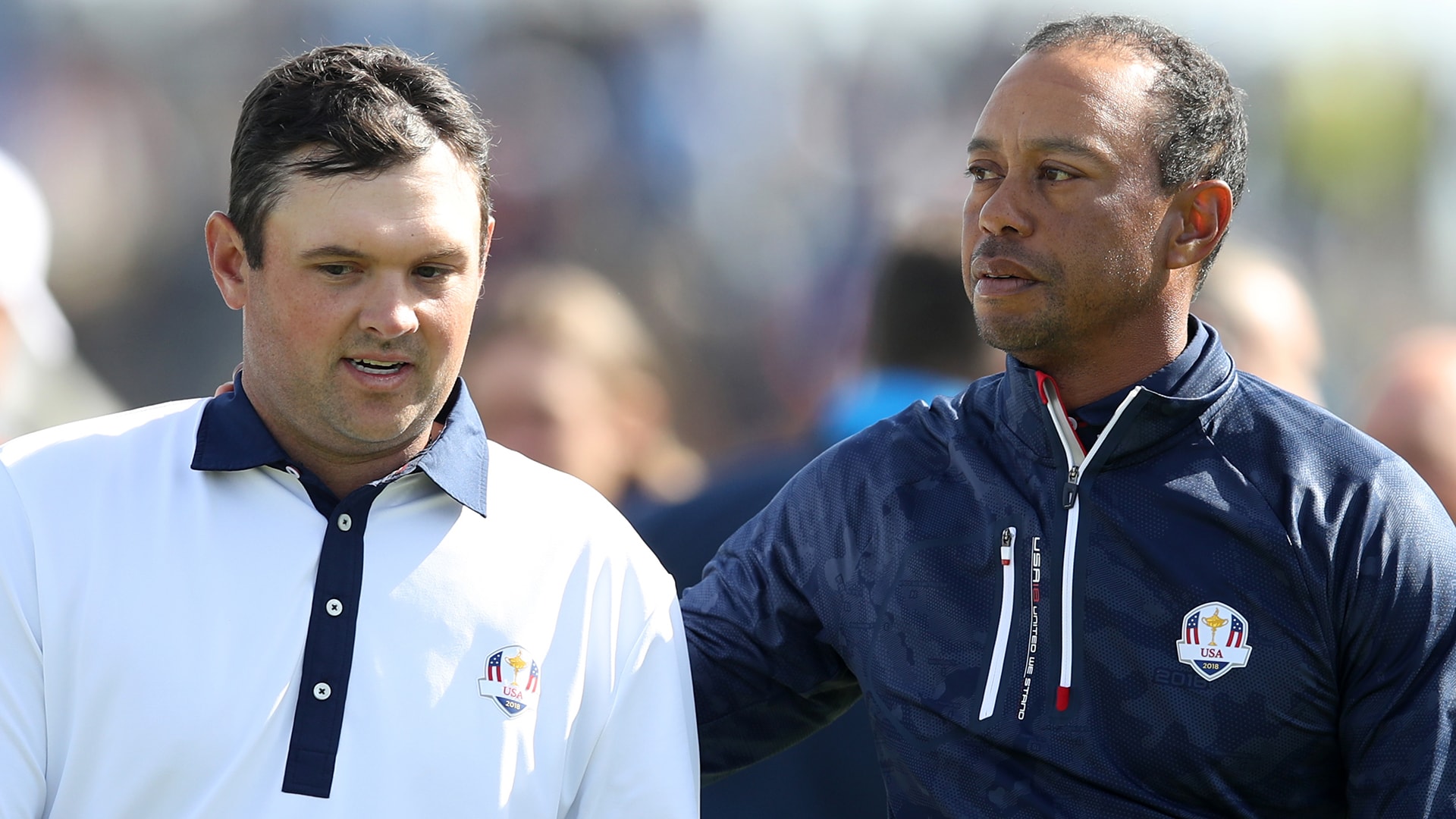 JERSEY CITY, N.J. – Following last year’s Ryder Cup, where Patrick Reed scorched a few U.S. team members and some of captain Jim Furyk’s leadership choices, it became difficult to imagine how the 29-year-old would ever fit back into the American team room.

For much of the summer Reed’s position on this year’s Presidents Cup team wasn’t really an issue as he struggled early in the season and he began this week’s The Northern Trust 17th on the U.S. points list, with next week’s deadline to finish inside the top 8 (Aug. 18) and automatically qualify looming.

Reed gave his title chances a boost with his victory Sunday at Liberty National but it was still only enough to move him to 12th on the points list, which means captain Tiger Woods may still have to decide whether to pick Reed for this year’s team.

Woods will announce his four captain’s picks on Nov. 4.

Following last year’s Ryder Cup, Reed criticized Furyk for not pairing him with Jordan Spieth. “The issue’s obviously with Jordan not wanting to play with me. I don’t have any issue with Jordan. When it comes right down to it, I don’t care if I like the person I’m paired with or if the person likes me as long as it works,” Reed told the New York Times. 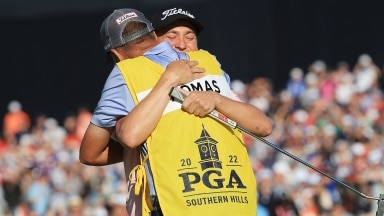 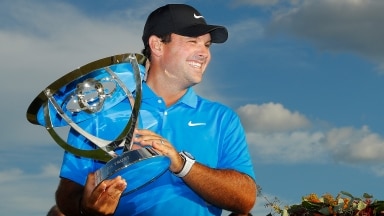