Reed, DJ not worried about politics of playing in Saudi Arabia 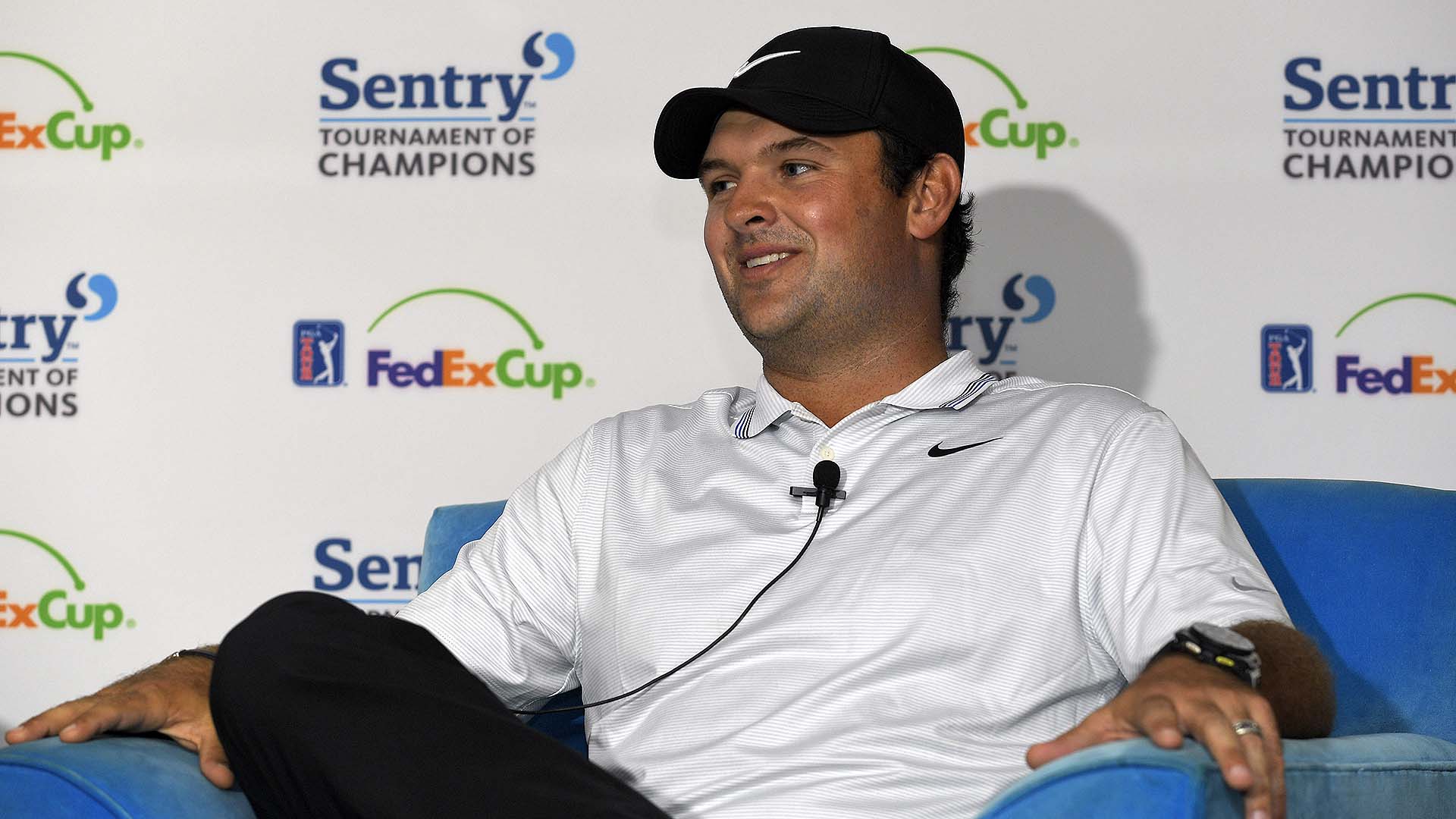 KAPALUA, Hawaii – The European Tour’s newest event later this month in Saudi Arabia has come under scrutiny following reports of the kingdom’s involvement in the killing of journalist Jamal Khashoggi in October.

Patrick Reed is among a handful of American players who plan to play the Saudi International and on Wednesday at the Sentry Tournament of Champions he was asked about playing in Saudi Arabia given the mounting criticism.

“I can’t wait to go over and try to grow the game of golf around the world,” the Masters champion said. “We’re athletes. We are going over to play golf. It’s a different thing then politics. We leave that to the people who handle politics.”

Brooks Koepka and Dustin Johnson, the world’s first- and third-ranked players, respectively, are also scheduled to play the event as well as the Abu Dhabi HSBC Championship.

Given this year’s condensed schedule on the PGA Tour Johnson was asked if it was a difficult decision to add the two European Tour starts. “Yeah, a little bit. But I'm still going to go,” he said.

Top players like Koepka, Johnson and Reed normally receive hefty appearance fees to play European Tour events and when asked why he made the decision to play the Middle East tournaments Johnson smiled, “I can think of a few reasons.”