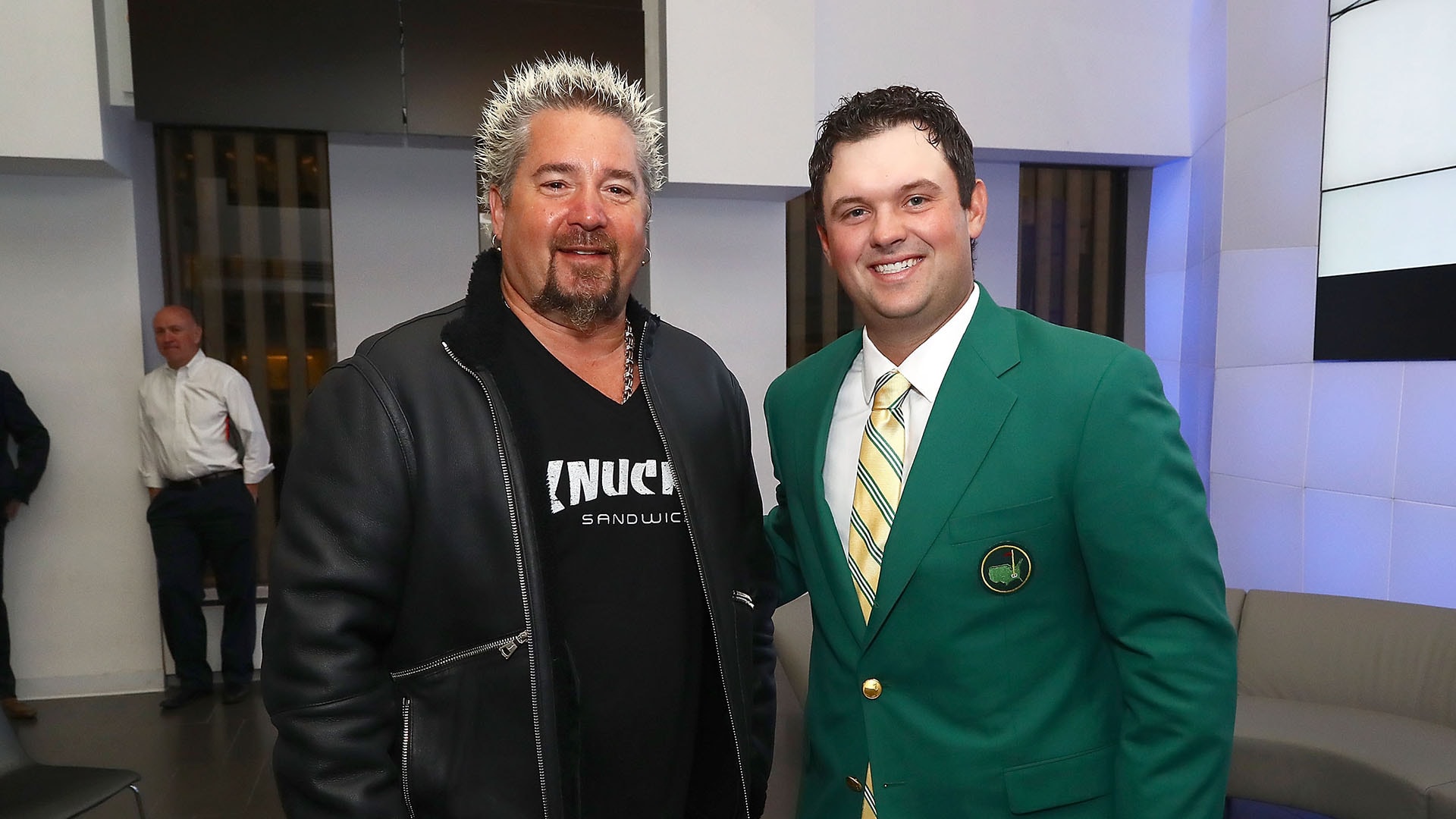 KAPALUA, Hawaii – Patrick Reed has endured escalating scrutiny since his post-Ryder Cup criticism of the U.S. team’s leadership in France. But his menu choice for the Masters Champions Dinner this April may help to endear him with his fellow players.

Reed said Wednesday at the Sentry Tournament of Champions that he plans to serve a bone-in rib-eye steak with mac and cheese, creamed spinach, creamed corn and a Caesar salad at the annual dinner for former Masters champions.

“Hopefully I can please the 30-something guys that are in the room. I mean, putting a piece of meat in front of them I think would do that, right?” he said.

Reed said he will also offer “healthier” options, including grilled chicken and some sort of seafood. He also conceded that his original choice was a “massive” Tomahawk steak, but he wasn’t sure the table would be big enough.

“It's not just for me, it's for all the past champions and everybody, and I want everyone to have a great time,” he said.

Following the U.S. team’s seven-point loss in France, Reed criticized captain Jim Furyk for not pairing him with Jordan Spieth and only playing him in two of the four team sessions.

“For somebody as successful in the Ryder Cup as I am, I don’t think it’s smart to sit me twice,” Reed told the New York Times.