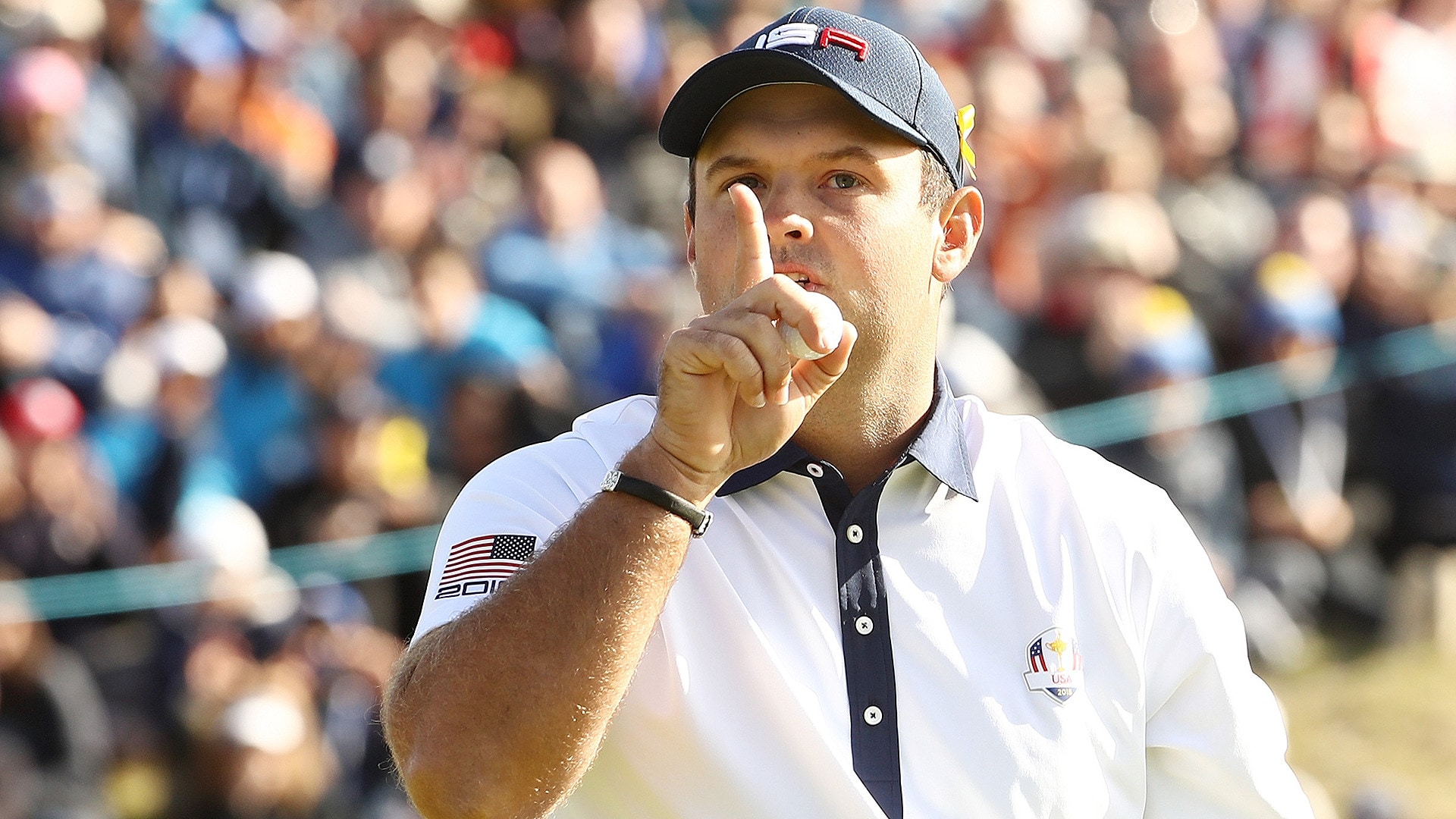 Captain America made a big move in the latest U.S. Ryder Cup standings.

Patrick Reed's one-shot win at the WGC-Mexico Championship brought with it a seven-figure payday, but it also put the veteran in great position to make his fourth straight Ryder Cup appearance. Reed needed a pick from captain Tiger Woods to make last year's Presidents Cup, but after starting the week in 12th he's now up to third in the U.S. standings.

Reed has been a stalwart on recent American teams, notably pairing with Jordan Spieth in 2014 and 2016 before a less successful pairing with Woods in Paris two years ago. He has a 7-3-2 lifetime record in the biennial competition and has notably never lost a singles' match in either a Ryder Cup or Presidents Cup.

Mexico runner-up Bryson DeChambeau also made a significant jump, going from 27th to 13th with his second-place result, while Woods is now on the cusp of the qualification cutoff. Here's a look at the latest U.S. standings, with the top eight after the BMW Championship in August qualifying automatically for Steve Stricker's squad at Whistling Straits:

The European team standings are split across a European and World Points list, with nine automatic qualifiers joining three additional picks from captain Padraig Harrington. Here's a look at who is currently in position to make the European team, with automatic qualifying running through the BMW Championship in September: