Reed on U.S. team controversy: 'We all talked about it ... we've all moved on' 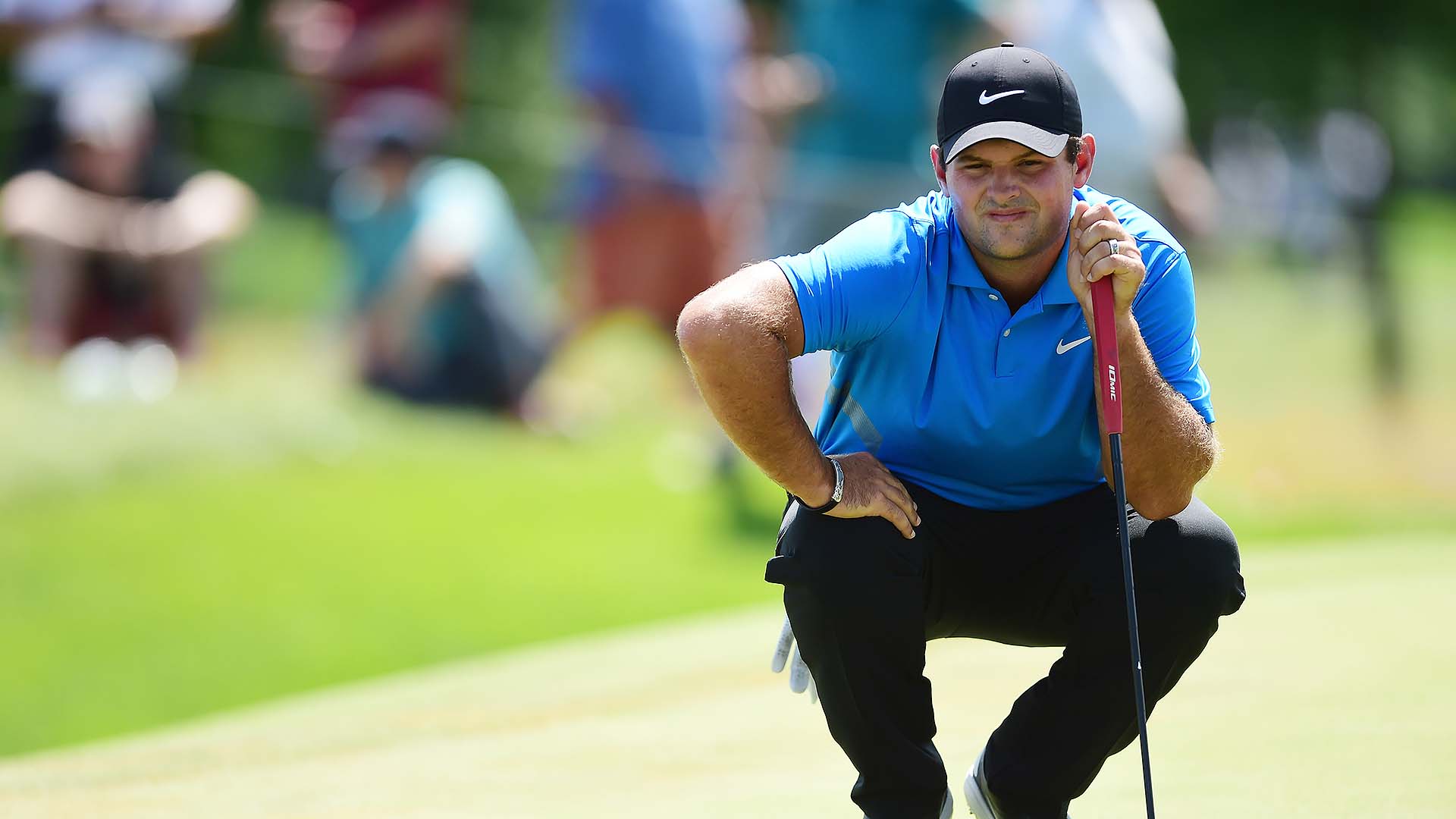 Patrick Reed spoke with the media for the first time since Tiger Woods named him one of the U.S. Presidents Cup team’s four captain’s picks last week.

Following last year’s U.S. loss at the Ryder Cup, Reed caused a stir when he criticized then-captain Jim Furyk along with Jordan Spieth, who had successfully paired with Reed in previous matches before the two were split up in Paris.

Asked Tuesday if he’d had a chance to clear the air with Woods prior to being named a pick, Reed said he’s spoken with the entire U.S. team about last year’s controversy. 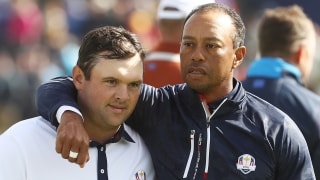 “That was all put to bed and we all talked about it,” Reed said. “We've all moved on, and we're all just really getting excited for this year and to focus on going out and doing what we're supposed to do, and that's to play the best golf we can, win points, and have fun while doing it.”

After finishing outside the automatic qualifiers for this year’s Presidents Cup, Reed made his case to be a pick with four worldwide top-10 finishes in his last seven starts.

“To be one of the guys on the outside of the top 8, going into that period of time where you have to not only play but also play well, just because you're going and playing doesn't really mean anything,” Reed said. “You've got to actually back it up by playing some good golf.”