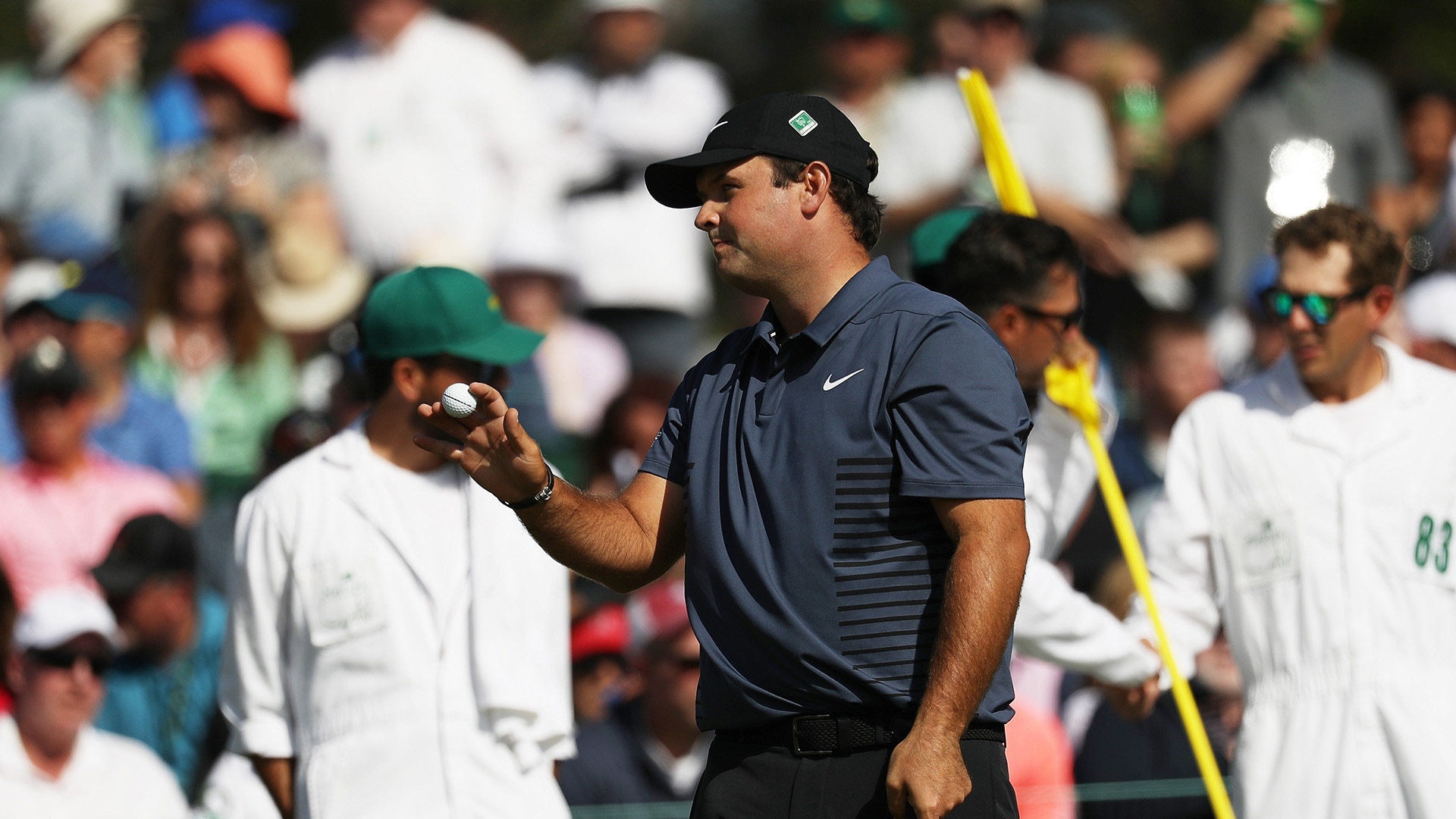 AUGUSTA, Ga. – There will be one tradition that will be altered on Sunday at the Masters.

Patrick Reed, who has worn a red shirt and black pants on Sundays as an ode to Tiger Woods since his junior golf days, will instead go with a pink shirt on Sunday if he makes the cut.

Following his opening 69 that moved him into a share of second place on Thursday, Reed was asked if the decision to switch shirt colors was connected to Woods’ return to the Masters as a competitor for the first time since 2015, but he explained it was a decision by his sponsor Nike Golf.

“They're doing a new thing where all the players stay in the same kind of story line,” Reed said. “All the players will either be in dark blue or gray, grayish black today and yesterday and then all of us will be in the same color tomorrow and Saturday and Sunday.”

There was no word on whether Woods, who is also sponsored by Nike, will go with the pink shirt on Sunday, but it’s a safe bet neither he nor Reed will be donning the special-edition hats, which feature Magnolia flower prints.