Patrick Reed's pneumonia was much more harrowing than many imagined 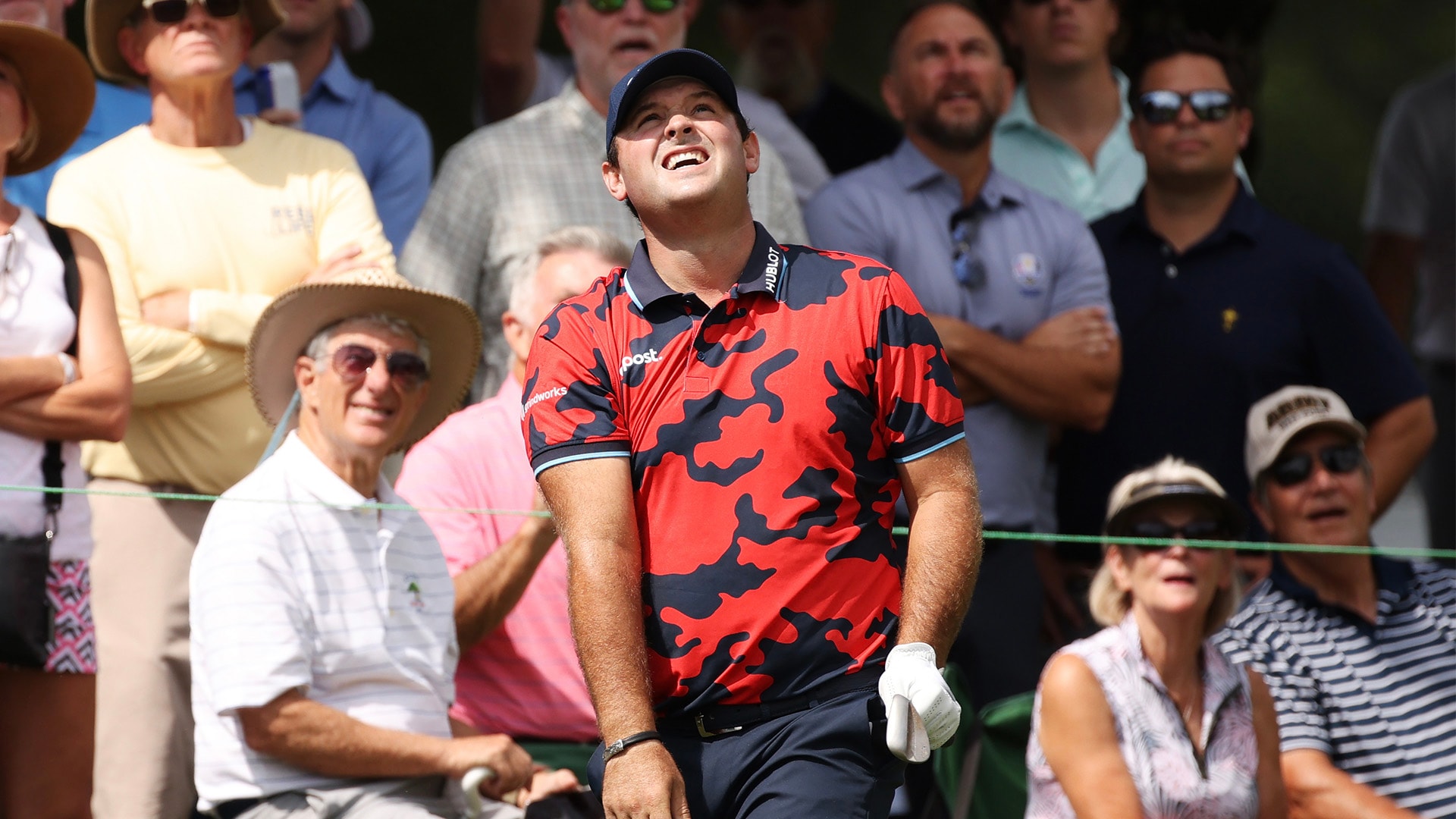 ATLANTA – Patrick Reed’s time in a Houston-area hospital last month with bilateral pneumonia was much more harrowing than many imagined.

“The first couple days they were sitting there telling me to make sure you text your family quite a bit, talk to your family, because you just don't know,” Reed said Thursday at the Tour Championship. “I mean, this is not good. We're not in a good spot right now.”

Reed was admitted to Houston Methodist Hospital on Aug. 20 and spent “five or six days” battling the pneumonia alone.

Reed, who withdrew from the first post-season event and did not play last week at the BMW Championship, said he began to recover quickly after being released from the hospital and started practicing on Monday before driving to Atlanta for this week’s playoff finale.

At 30th on the postseason points list, Reed has little chance to win the FedExCup. But at 11th on the U.S. Ryder Cup point list, he has one last opportunity to impress captain Steve Stricker and land a captain’s pick into this month’s matches. Reed, who shot a first-round 72 at East Lake, conceded that the Ryder Cup is the only reason he’s playing this week.

Reed also was asked if he was diagnosed with COVID-19.

“They never tested me. I don't know,” he said. “I got tested when I was leaving [the hospital] and I tested negative. So that's always a positive. When I went into the ER and with the scans and everything they have done, did on my lungs and everything, their main priority was to make sure that we fought this pneumonia in both lungs because of how fatal it can be.”

A spokesperson for Houston Methodist Hospital – Texas Medical Center confirmed to GolfChannel.com that any patient who is admitted would be tested for COVID-19 and that those results would be available in the patient’s medical records. Reed said he was vaccinated for COVID-19 earlier this summer.

After withdrawing from The Northern Trust with an ailing ankle, Patrick Reed is now in a Houston-area hospital recovering from bilateral interstitial pneumonia.