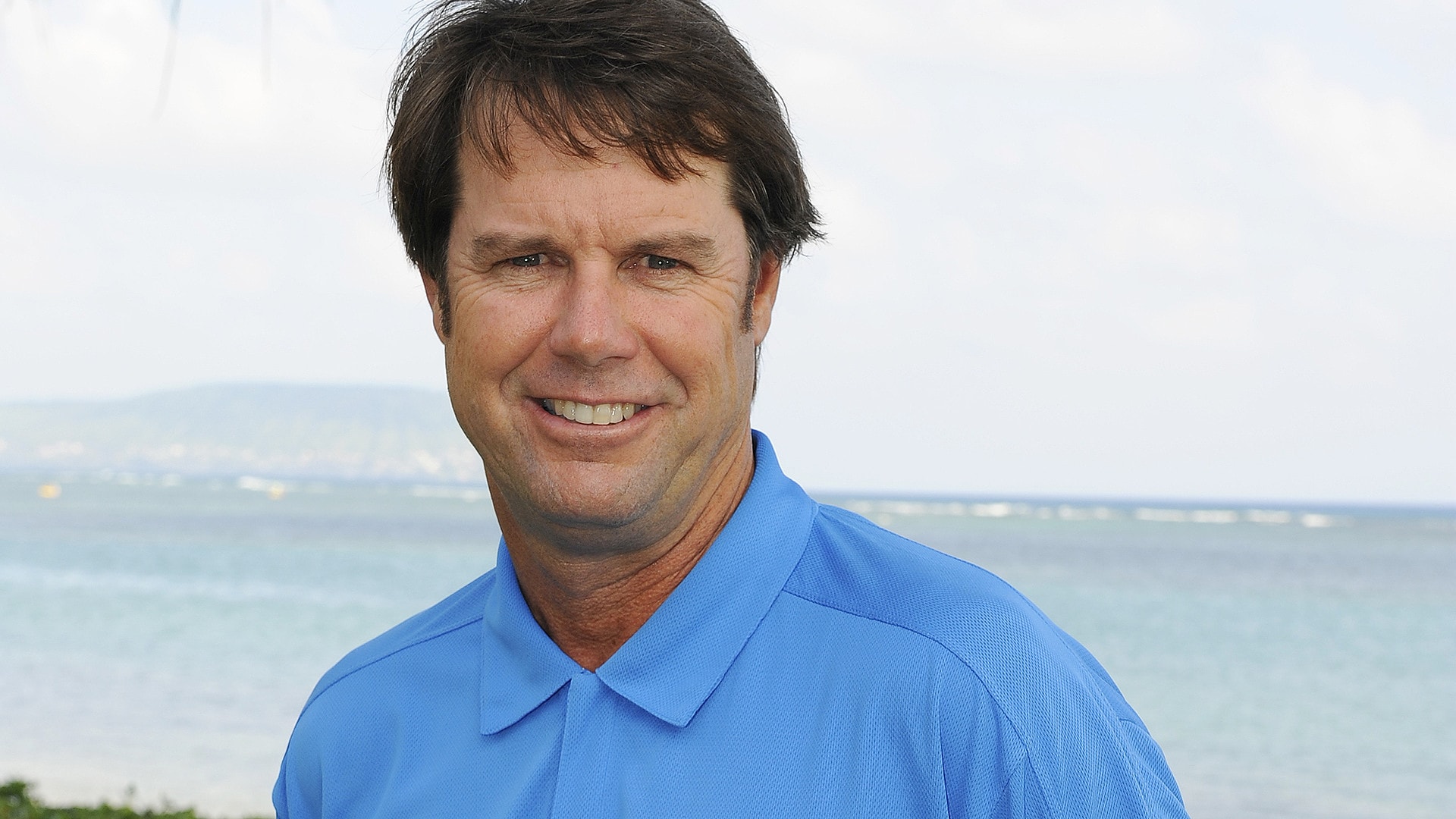 Azinger’s playing career included 12 PGA Tour victories highlighted by his victory at the 1993 PGA Championship. He has worked since 2005 as an analyst for multiple television outlets, and in 2008 he successfully captained the U.S. Ryder Cup team to its first win in nine years.

Azinger will regularly appear during all four days of tournament coverage on Golf Channel and NBC when on assignment. His first event as lead analyst will be the WGC-Mexico Championship, played Feb. 21-24.

“I have great admiration for both the quality of NBC Sports’ coverage and commitment to great storytelling, as well as the network’s deep commitment to the game I love,” Azinger said. “It is a great honor to cover a tremendous slate of PGA Tour and marquee events, including The Players, The Open, Ryder Cup and Tokyo (2020) Olympics.”

In addition to offering his views from some of the biggest events of the year, Azinger will also contribute to various instructional, documentary and news platforms on Golf Channel. He will retain his current roles broadcasting the Masters for the BBC and the U.S. Open and U.S. Women’s Open for Fox Sports.

Azinger was selected to replace Miller, 71, who last week announced plans to end an iconic career after nearly 30 years in the booth.