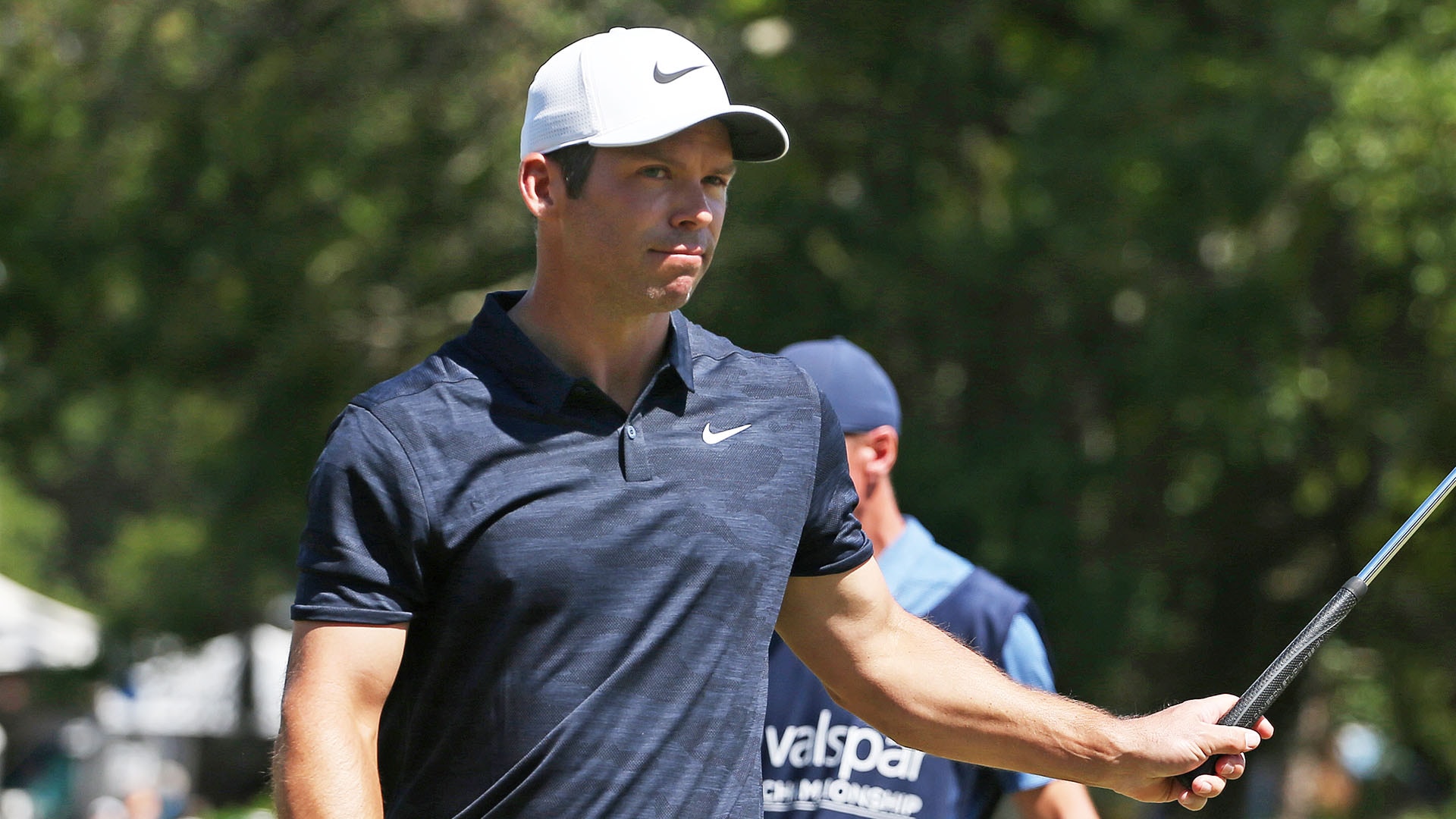 Paul Casey successfully defended his title Sunday at the Valspar Championship as the Englishman held on for a one-shot victory over Jason Kokrak and Louis Oosthuizen. Here’s how it all unfolded:

What it means: Entering this 19th edition of the Valspar, no player had won back-to-back titles at Innisbrook, and just two players (Retief Goosen and K.J. Choi) had won multiple times. Casey secured his own piece of Valspar history by capping his week with a 1-over 72 and watching his challengers, including Dustin Johnson, fall by the wayside in windy conditions. Casey made five bogeys and found himself tied with Kokrak for the lead after a three-putt bogey at the par-3 17th. But Kokrak bogeyed the last and Casey closed with par to seal the win at 8 under.

Round of the day: Birdies were hard to come by Sunday on the Copperhead, but there was a slew of 3-under 69s, including by Jon Rahm and Bubba Watson, who each moved into the top 10 with strong finishes. Rahm now has six top-10 finishes this season.

Best of the rest: Oosthuizen grabbed a share of the lead on the back nine, but a bogey at the difficult par-4 16th ended his chances. Still, the South African shot 69 to tie for second, his best result since notching the same finish at the 2017 PGA Championship.

Biggest disappointment: Johnson entered the final round just a shot off the lead, but the world No. 1 carded his first over-par final round on Tour since the 2018 Genesis Open. Johnson shot a birdie-less, 3-over 74.

Shots of the day: Austin Cook carded a 72 on Sunday, but he did manage to hole out twice for birdie from off the green, including at the 18th. 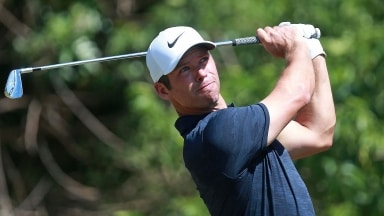 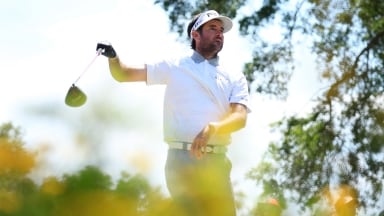 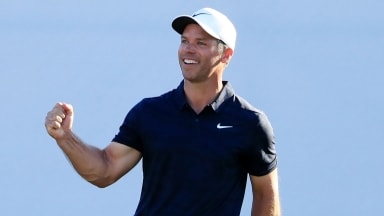