Paul Casey on Stadium Course: 'You're always on the hairy edge of disaster' 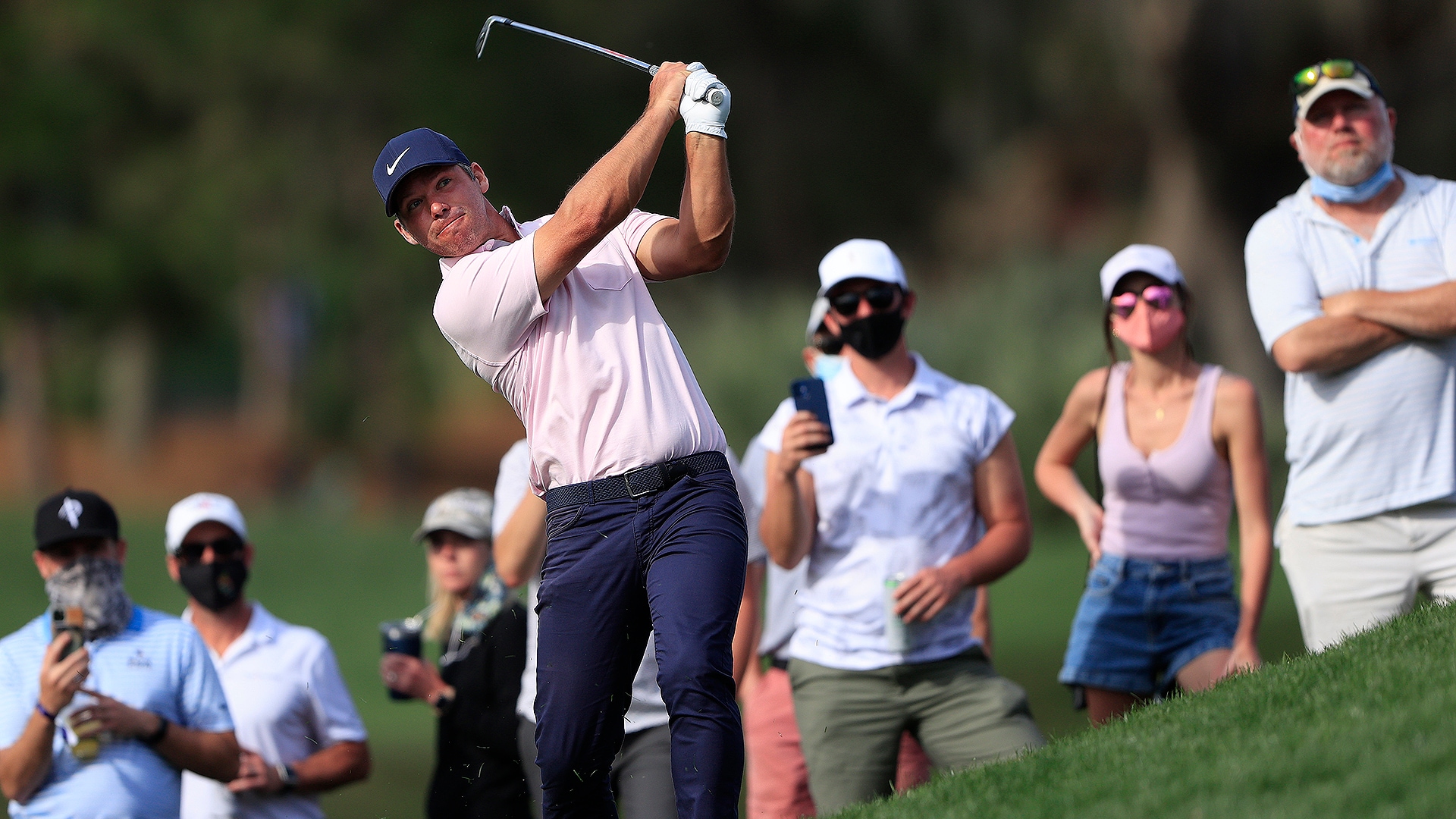 “Keep going,” he said with a smile following a third-round 67 that lifted him into a tie for fifth place and one round away from his best showing ever in the PGA Tour’s flagship event.

In a dozen starts at The Players Championship, the Englishman has missed the cut or withdrawn eight times and he has just a single top-10 finish, in 2004 when he made his first start on the Stadium Course.

“[TPC Sawgrass architect Pete Dye] can be incredibly infuriating with his designs, and one of his things was always to kind of scare, intimidate the players on the tee,” Casey said. “It can be scary and intimidating at times and yet quite generous once you get up there. I find it beautiful, great architecture, but I've had a pained relationship with it at times.”

Saturday’s round was a microcosm of his history at TPC Sawgrass. Casey eagled the par-5 second hole and added three birdies before the turn but struggled with three bogeys through his first five holes of the second nine before capping his day with a birdie at the 18th hole.

“Cracking front nine, wasn't it?” he said. “And then messed things up a little bit on the back nine, but that's the way this golf course is. You're always on the hairy edge of disaster.”