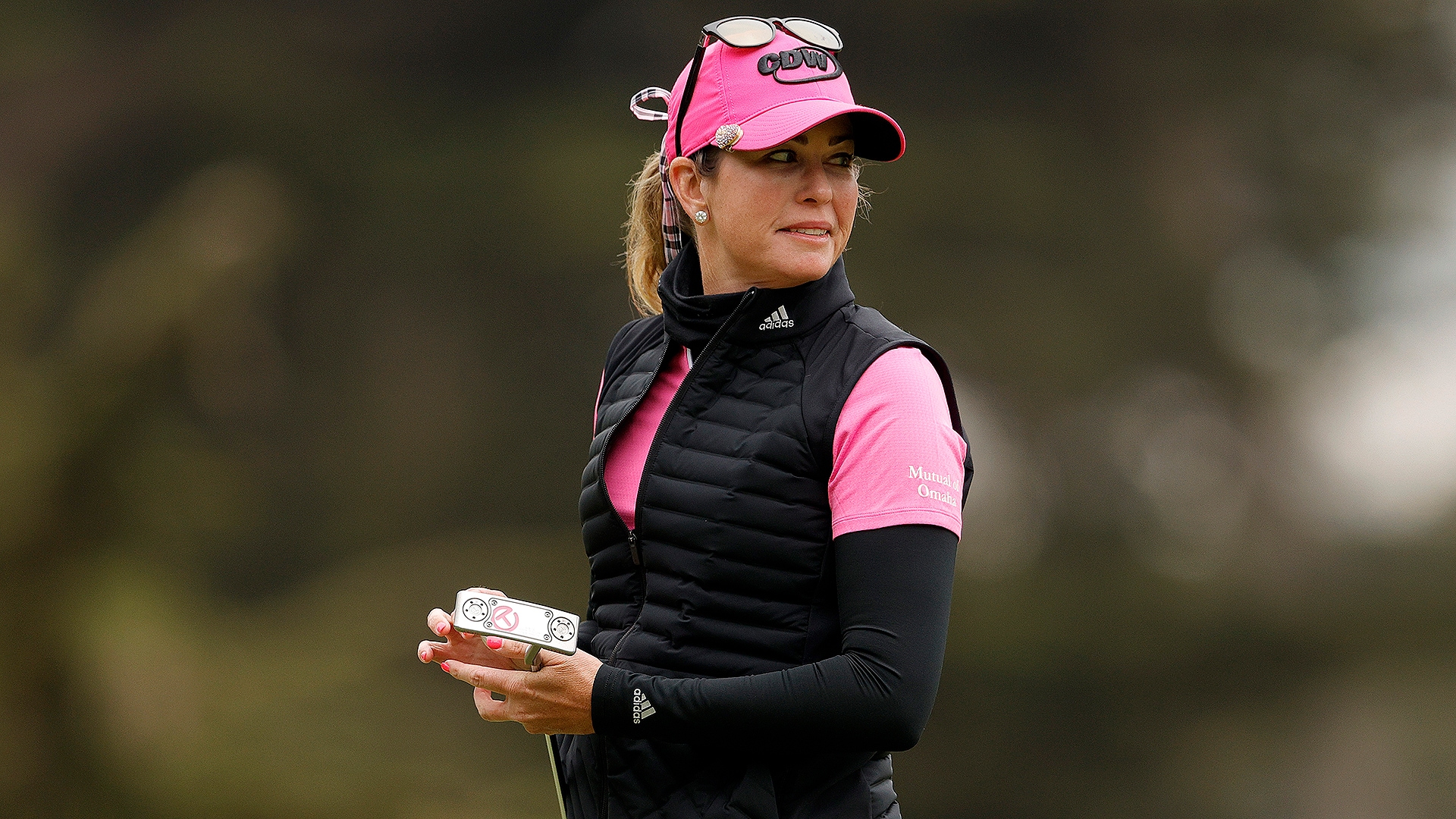 Three past U.S. Women’s Open champions, three veteran players with, including this year, 60 combined starts in this championship.

Cristie Kerr, 43, Paula Creamer, 34, and Michelle Wie West, 31, played alongside one another in the opening round at The Olympic Club.

All three had their moments on Thursday. Kerr birdied the first hole and was even par through 13. Wie West was even through 15. And Creamer was just 1 over after back-to-back birdies on Nos. 13 and 14.

The finish, however, grabbed all three – Kerr bogeyed Nos. 14, 16; Wie West doubled 16 and bogeyed 17; Creamer bogeyed each of her final three holes – but all three are still in great shape to extend their stay.

Only 15 players shot under par in the opening round. And with the low-60 and ties making it to the weekend, the projected cut line is currently 3 over par. 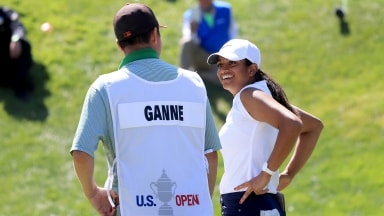