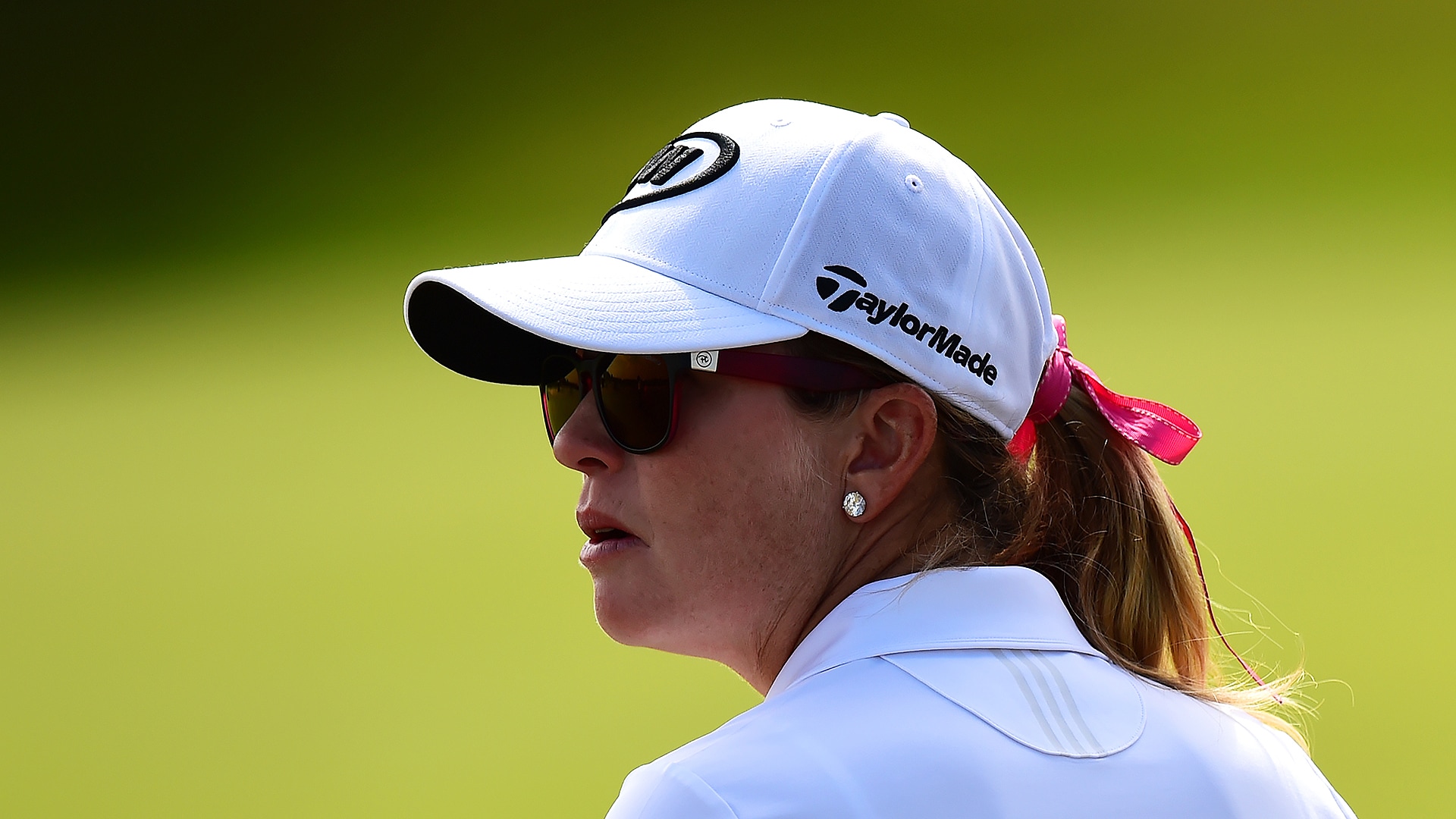 Paula Creamer came up short in her bid to qualify for the Ricoh Women’s British Open in Monday’s final qualifier at St. Anne’s Old Links in England, but she still has a chance to tee it up at Royal Lytham & St. Annes this week.

Creamer was among 120 players vying for 17 qualifying spots, and near day’s end she found herself in a 12-woman playoff for the last seven spots. Ultimately, she was beaten out for the final spot when Brittany Marchand made a par to Creamer’s bogey at the fourth extra hole. Creamer finished as first alternate, meaning she can still get into the field if someone withdraws before the start of Thursday's first round.

Morgan Pressel, 30, who won the Kraft Nabisco as an 18-year-old to become the youngest winner of a women’s major at the time, also played in Monday’s final qualifier. She missed getting into the playoff by two shots.

Swedish amateur Linn Grant, 19, shot a 10-under-[ar 62 to top all the qualifiers. She won the Ladies British Amateur Stroke Play Championship a year ago and was in early contention at the U.S. Women’s Open in June in her first start in a major. She was tied for fourth through 36 holes and ended up tying for 57th.

Here are the 18-hole scores of the other 16 qualifiers: 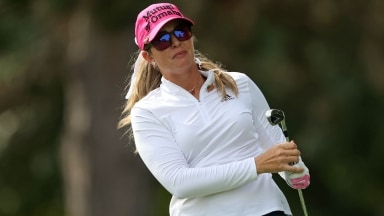 Two weeks into her LPGA return, Paula Creamer had quite a turbulent start at the Kroger Queen City Championship.