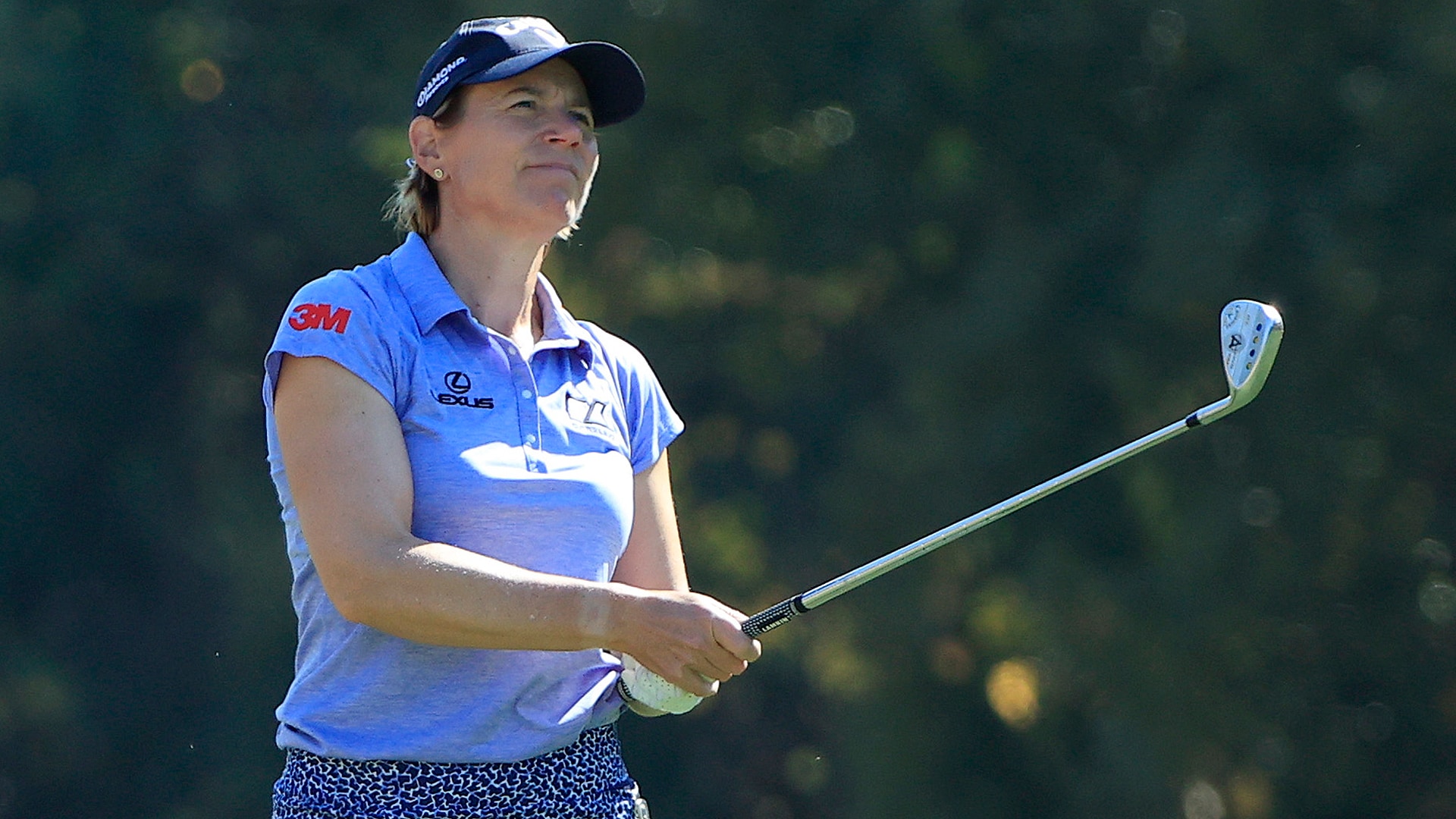 Thursday, Kang surged to the lead at the Diamond Resorts Tournament of Champions with an opening-round 64. Also in the field this week, in the celebrity division, is Sorenstam, the 72-time LPGA Tour winner and World Golf Hall of Fame member. Sorenstam, who sits seventh among the celebrities after Round 1, revealed she has been working with the five-time LPGA winner.

“We've had some conversations over the phone and just kind of get her mentally ready,” said Sorenstam, who was in the group behind Kang on Thursday. “So it was fun to see her play.”

Kang isn’t the only LPGA player seeking lessons from the legend.

Sorenstam played the opening round alongside defending champion Gaby Lopez. Growing up in Mexico, Lopez idolized Lorena Ochoa but she also looked up to Sorenstam. The 27-year-old took advantage of the opportunity to learn from the Hall of Famer on Thursday.

“We talked a lot about short-term goals,” Lopez said about her round with Sorenstam. “She dominated in so many ways and she was always asking herself, ‘How can I just get better in this area, this area?’ Just breaking it down so she feels she's achieving different goals in the short-term to gain confidence, be comfortable.” 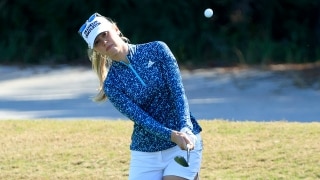 Many players in the field grew up watching Sorenstam, but most didn’t get a chance to play with her in her prime. Sorenstam retired in 2008. Kang joined the Tour in 2012 and Lopez in 2016.

“I was talking to Gaby and she goes, ‘Tell me, how do you prepare and keep the focus for so long?’” Sorenstam said. “I'm trying to think. I'm all over the place, but just trying to say what I remember.”

Any lessons Sorenstam can share are a bonus for those who get to play with her, which is a learning experience in itself.

“When I was growing up, I wish I could be Lorena Ochoa or Annika Sorenstam,” Lopez said. “Today was probably one of the luckiest days of my life being able to play with her in a competitive round.” 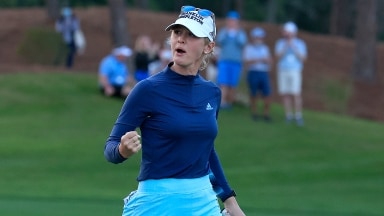