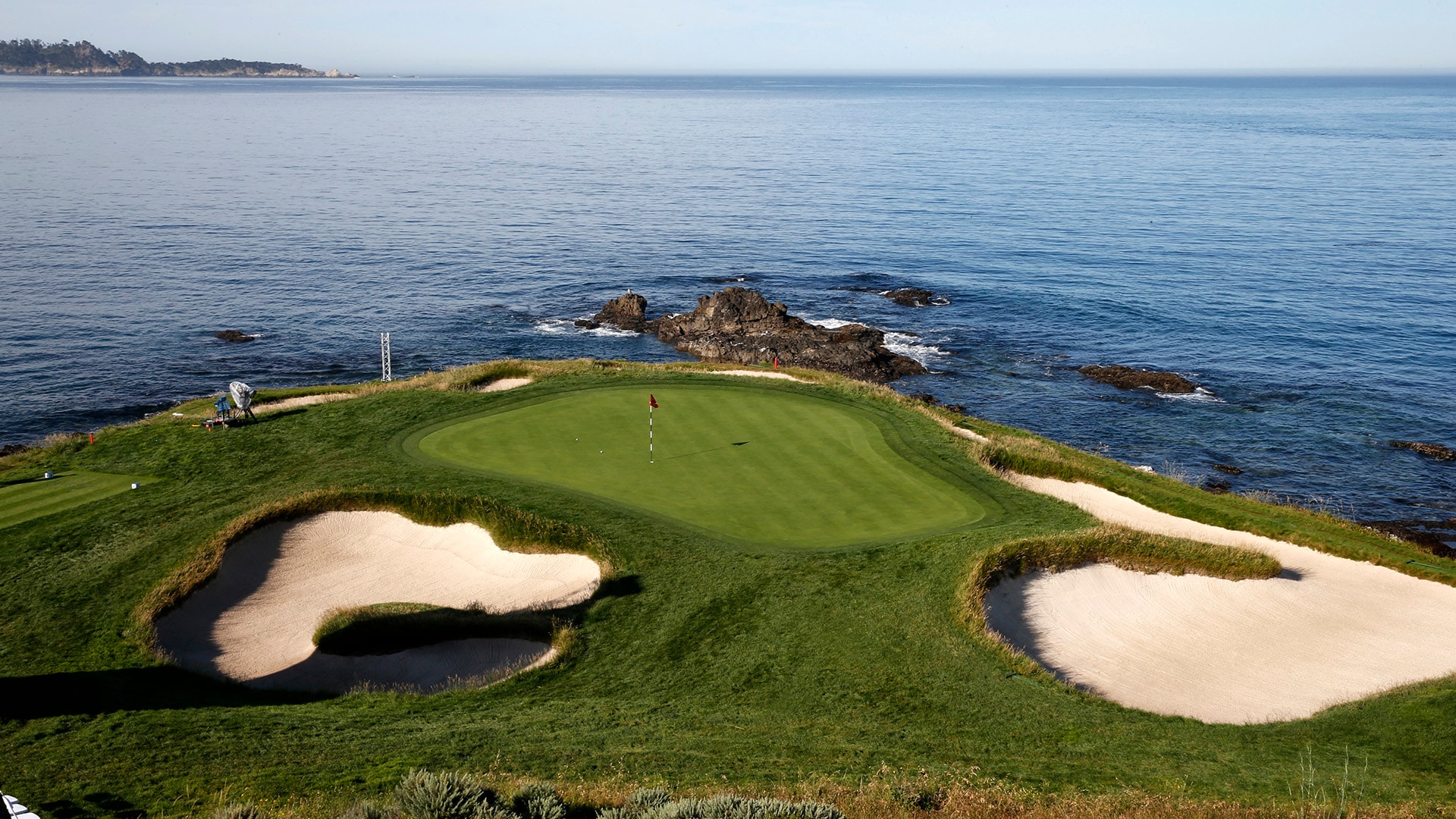 The USGA announced Wednesday that the iconic venue will host both four U.S. Opens and four U.S. Women’s Opens over the next two decades.

“The relationship with Pebble Beach, long considered a national treasure, is a historic step forward for golf,” USGA CEO Mike Whan said in a release. “In addition to elevating our Open championships, the USGA and Pebble Beach are committed to working together to ensure a more diverse, welcoming and accessible game. We couldn’t be more thankful for their collaboration and like-minded vision.”

The U.S. Open was last held at Pebble Beach in 2019, when Gary Woodland outdueled Brooks Koepka. Next year, the women will play their most prestigious championship there for the first time.

In addition to this announcement, the USGA also announced that – for the first time – the U.S. Senior Women’s Open and U.S. Senior Open will be played in back-to-back weeks in 2030 at Spyglass Hill.