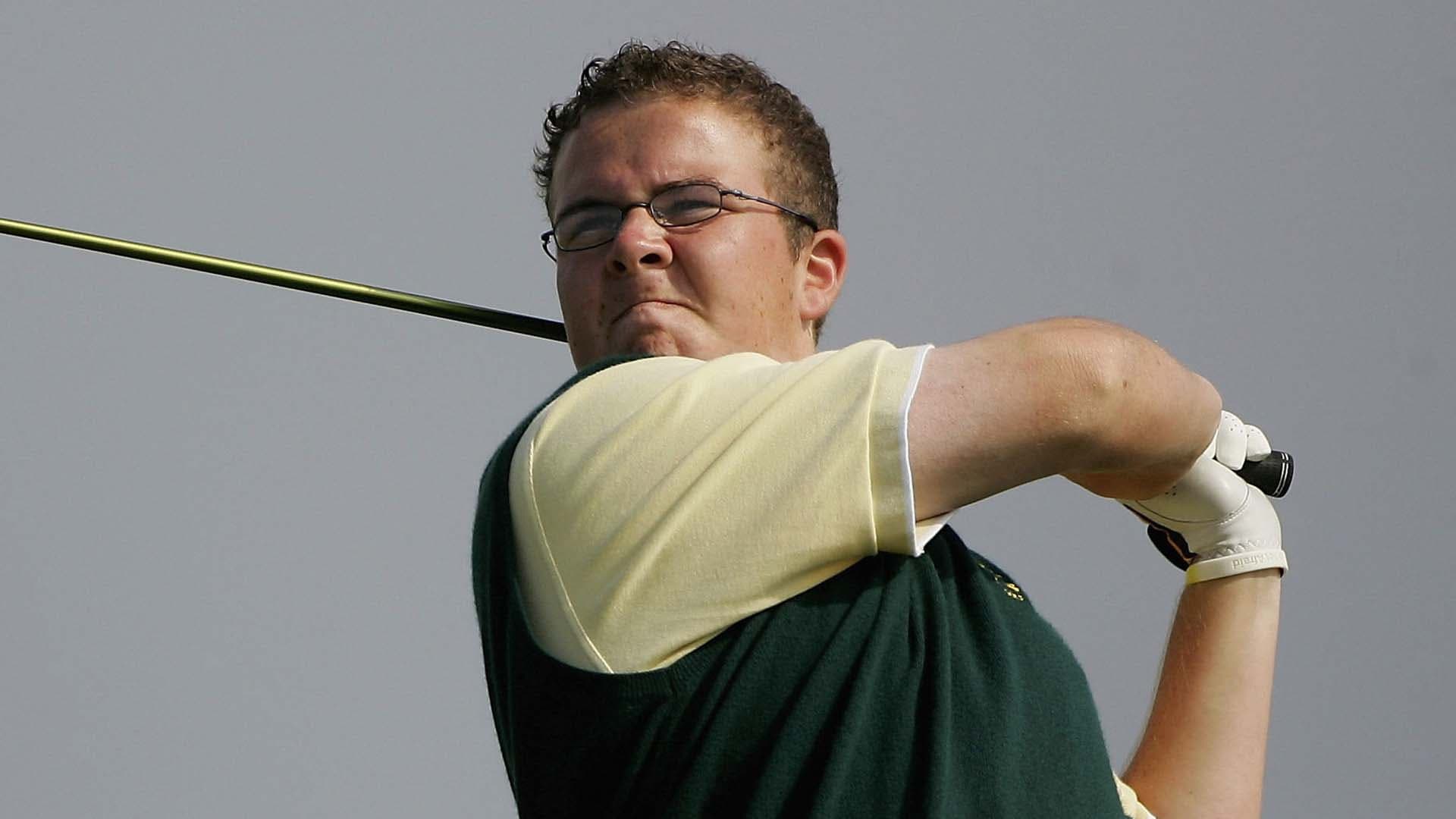 Not everyone saw Shane Lowry’s major breakthrough Sunday at Royal Portrush coming. Even Lowry, with a four-shot lead on the morning of the final round of the 148th Open, questioned whether or not he had what it took to hoist the claret jug.

But one person who did forecast Lowry achieving great heights was instructor Pete Cowen.

Talking to Golf Digest after Lowry's Open victory, Cowen recalled a story of when he first saw Lowry swing a club. The introduction came many years ago, when Lowry was just a teenager on the Irish Boys squad. Cowen was asked to drop by a practice and spend some time with the young players.

Irish coaches were particularly interested to hear what Cowen thought about their young prodigy, Rory McIlroy. And Cowen confirmed to them what they wanted to hear.

“Rory’s going to be great,” Cowen told them – and McIlroy has been, winning four majors and spending considerable time at No. 1 in the world.

“But there’s another good one out there,” Cowen continued. “The little fat lad with the glasses.”

That was Lowry, who now at age 32 is a major champion. 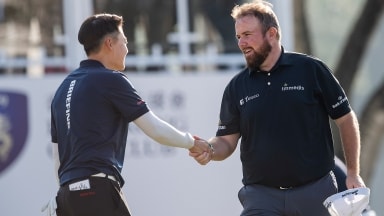 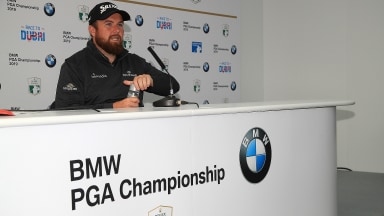 Shane Lowry is playing his first European Tour event since winning The Open. His return coincides with the start of European Ryder Cup qualifying.