PGA to allow distance-measuring devices during competition at championships 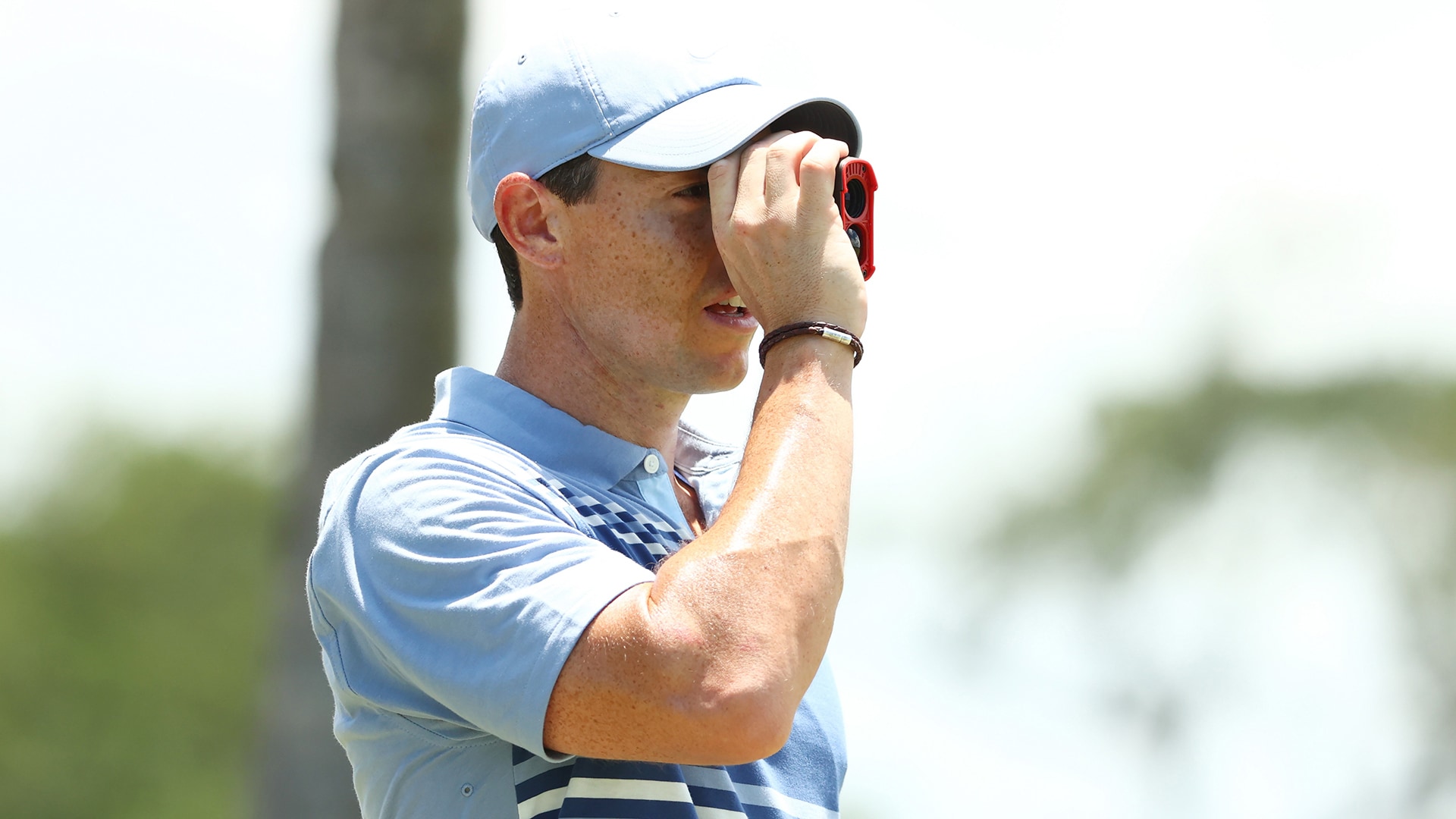 “We’re always interested in methods that may help improve the flow of play during our championships,” said Jim Richerson, president of the PGA of America. “The use of distance-measuring devices is already common within the game and is now a part of the Rules of Golf. Players and caddies have long used them during practice rounds to gather relevant yardages.”

The PGA Championship will be the first of these three events to be contested, May 19-23 at The Ocean Course in Kiawah Island, South Carolina.

The PGA of America stated that the distance-measuring devices used by players and/or caddie in these events will need to conform to Rule 4.3a (1) of the Rules of Golf: