PGA of America headed to Texas and major to soon follow 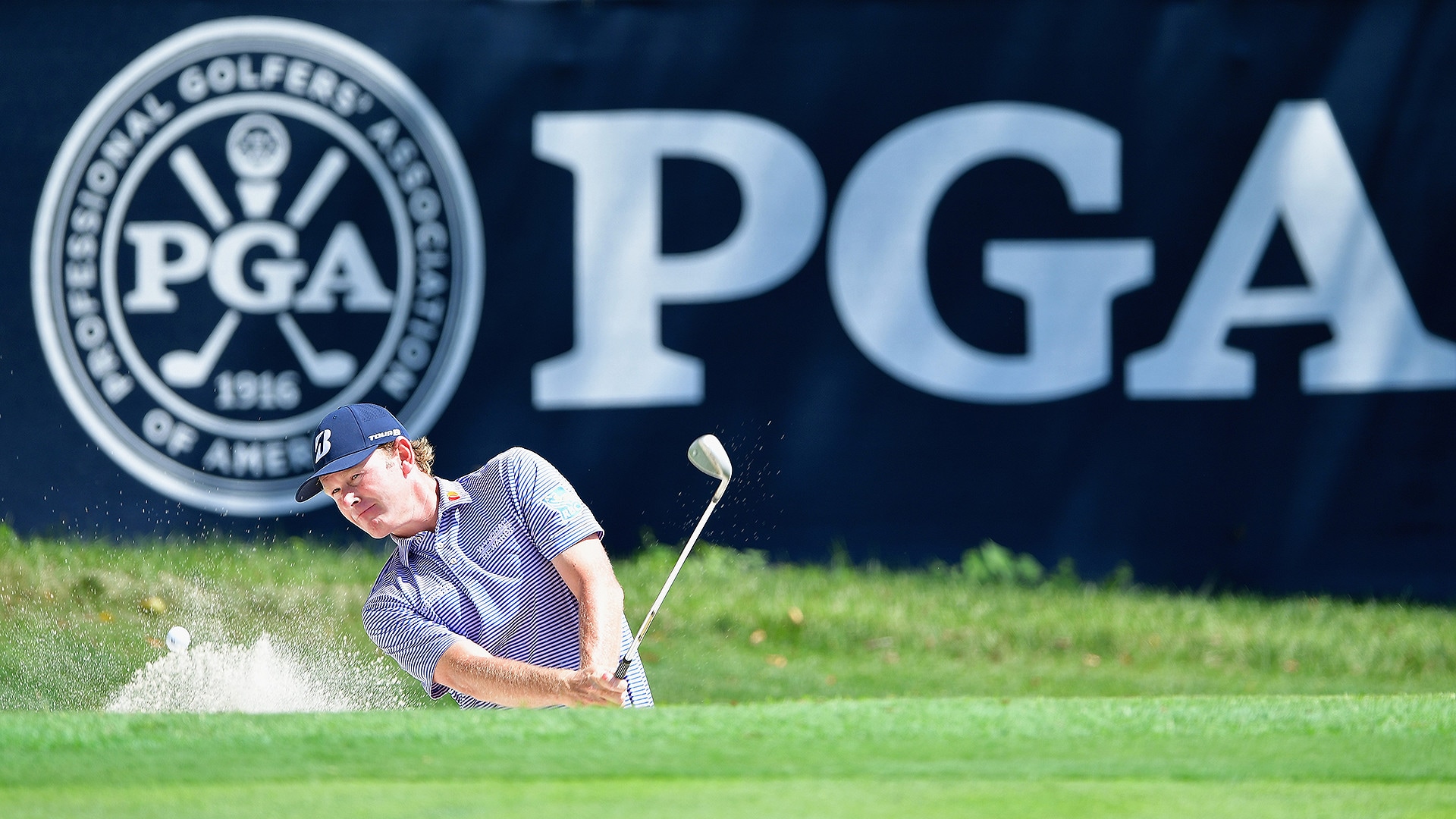 FRISCO, Texas – The PGA of America is leaving Florida for a $520 million development in the Dallas area that will include a 500-room hotel, a massive conference center and two golf courses that will bring major championships back to Texas.

The decision Tuesday followed approval of an incentives package by the Frisco City Council and other government entities. The move is not expected until the summer of 2022, about the time the two golf courses, a 9-hole short course and practice areas are to be finished.

The first tournament will be the Senior PGA Championship in 2023.

The PGA of America also said it would consider its new headquarters for a Ryder Cup.

The last major in Texas was in 1969, when Orville Moody won the U.S. Open at Champions Golf Club in Houston. Texas was seen as too hot for the PGA Championship, a problem that no longer exists with the major moving from August to May starting next year.

The PGA of America will have two Senior PGAs and two Women's PGA Championships at its new courses during the decade after they open, along with five of its other tournaments, such as the Professional National Championship.

The PGA of America has been based in Palm Beach Gardens, Florida, the last four decades. Frisco is about 30 miles north of Dallas.

It will invest $30 million to build a 100,000-square-foot headquarters. Most of the cost of the development falls to Omni Stillwater Woods, a joint venture by Omni Hotels & Resorts with Stillwater Capital and Woods Capital. Omni Stillwater Woods will spend $455 million to buy the land and build the hotel, conference center, retail space, parking and the golf courses. The golf courses will be owned by the city, and more than 300 high school golfers will practice there.

The Dallas Morning News reported that Gil Hanse, who designed the Olympic golf course in Rio, has been chosen to do one of the courses. The other course and the short course are to be handled by Beau Welling, an architectural disciple of Tom Fazio and now the chief architect for Tiger Woods Design.

Frisco and its development arms, along with the school district, are to contribute no more than $35 toward building public facilities. The city will provide performance incentives for 20 years, which would include hotel occupancy and retail. Those incentives could be worth up to $74 million.