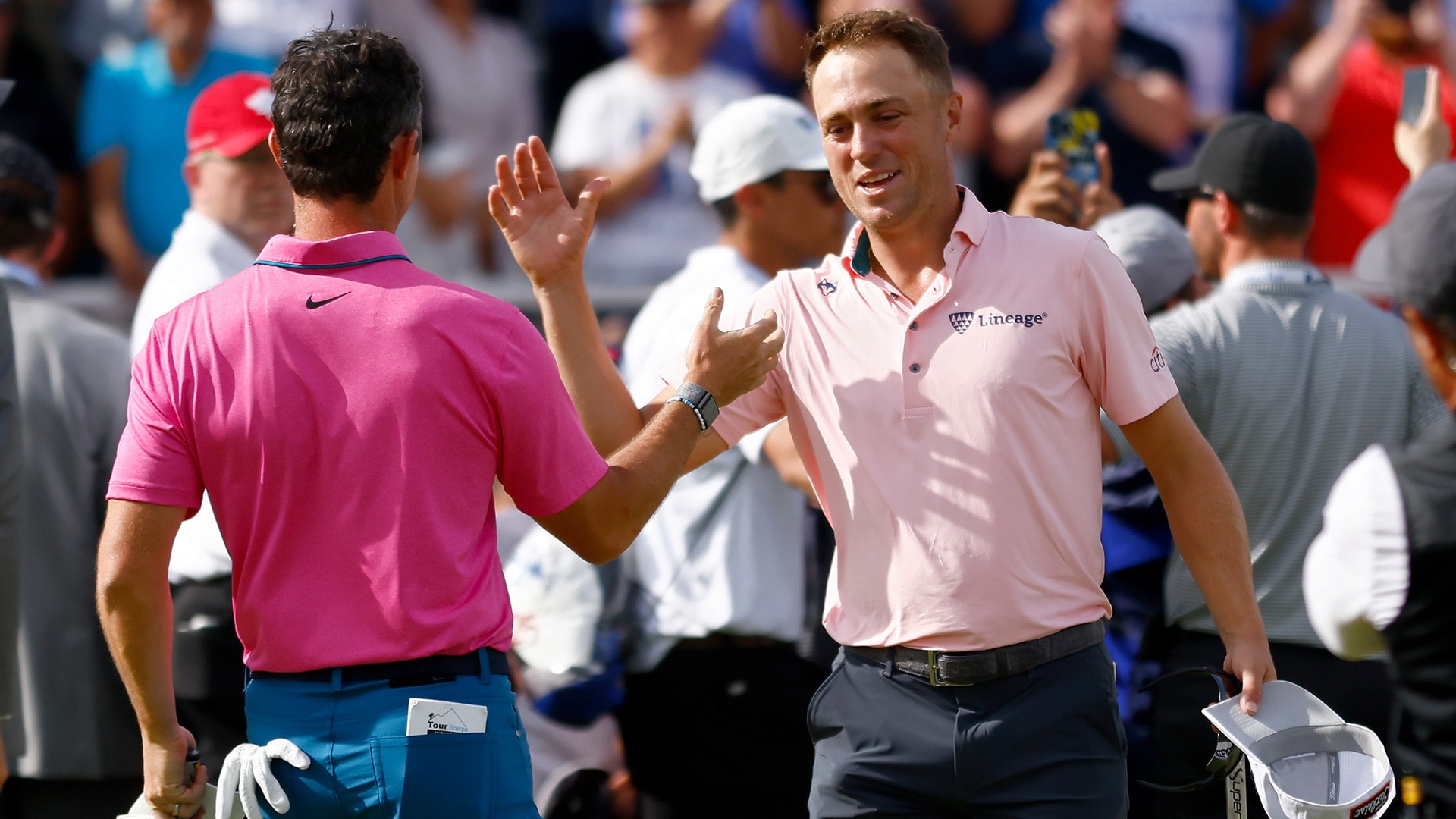 After months of playing defense against LIV Golf’s advances into professional golf, the PGA Tour punched back on Wednesday when commissioner Jay Monahan unveiled an enhanced schedule starting next year.

In all, that’s a $54 million increase in purses among those events. Monahan said the increases will be funded by sponsor support and supplemented by the operating reserve.

“We were planning on raising purses to these events in the future,” Monahan said. “The move that we're making at the start of 2023, there's no question that one of the things that we're looking to do is make certain that our top events are maximized both in terms of their consequence and the financial investment, and this is an acceleration of that.”

The announcement was viewed as a direct response to the Saudi-backed LIV Golf schedule, which began earlier this month in London and features eight events with $20 million individual purses and another $5 million for the team component.

In the memo, Monahan also outlined a new three-event international series in the fall for the top players with similarly sized purses. Those events would be held in Europe, Asia and the Middle East and feature some sort of team aspect. The format is still being considered.

Though the first full year of the calendar-year schedule will begin in 2024, changes will take effect in '23 as the memo further detailed significant adjustments to how players maintain their Tour status.

Currently, the top 125 from the regular-season points list qualify for the playoffs and maintain their status for the next season. But the 2023 playoffs will feature three postseason tournaments, with only the top 70 players qualifying for the first playoff event (FedEx St. Jude Championship). The top 50 will advance to the second playoff event (BMW Championship), with the top 30 earning a spot in the season finale at East Lake.

Beginning with the 2022-23 schedule, the top 70 ahead of the playoffs will keep their cards. The 2023 fall events will provide those outside the top 70 with a chance to add FedExCup points and end the year inside the top 125, which will ensure status for the following season.

The fall will be open to all players, including those who qualify for the playoffs. Those who finished the playoffs outside the top 50 will be able to compete for spots in the international series, in addition to those who will battle for their cards. 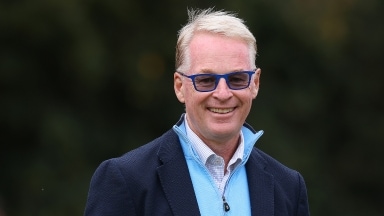 DP World Tour chief executive Keith Pelley pushed back on the idea Tuesday that his circuit is merely becoming a feeder tour for the PGA Tour. 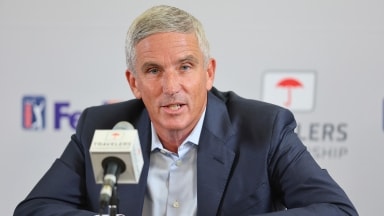