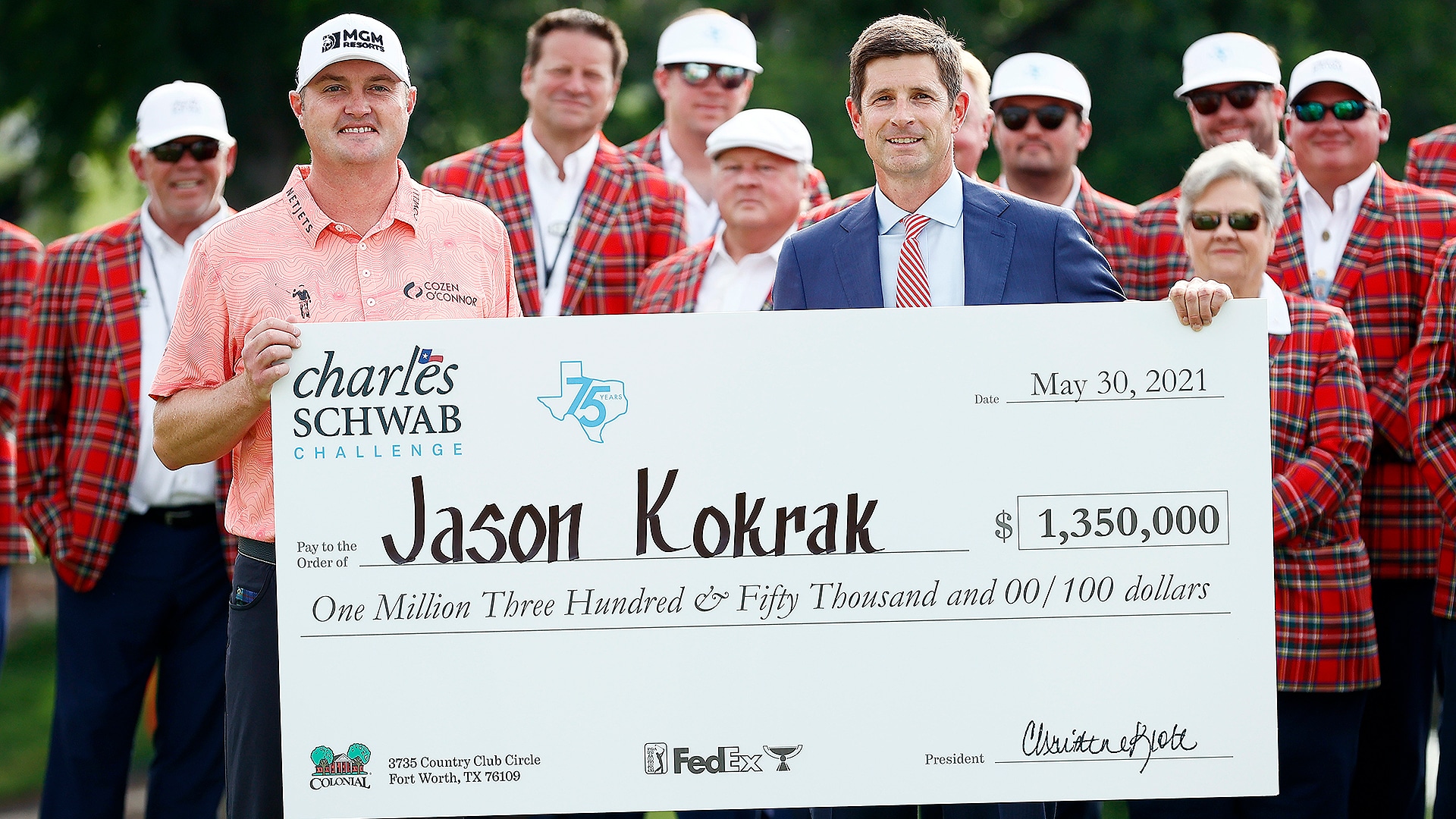 The PGA Tour revealed to players last month that the purse for The Players Championship had been increased to $20 million. Monetary increases will continue, according to a memo sent to players on Monday.

Comprehensive earnings in 2022 will increase to $838 million with $427 million in official prize money. The increases include a $15 million bump in the FedExCup bonus to $75 million as well as a doubling of the Comcast Business Tour Top 10 to $20 million.

The memo also announced purse increases at the Tour’s three “player-hosted” events – the Genesis Invitational, Arnold Palmer Invitational and Memorial Tournmaent – to $12 million, an increase of nearly $3 million over the past season. 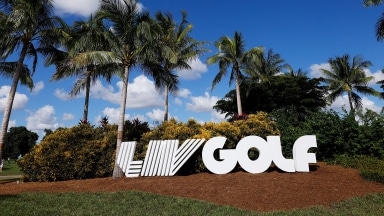 The expedited schedule the Tour and LIV agreed to at the outset of the lawsuit against the Tour is being challenged.