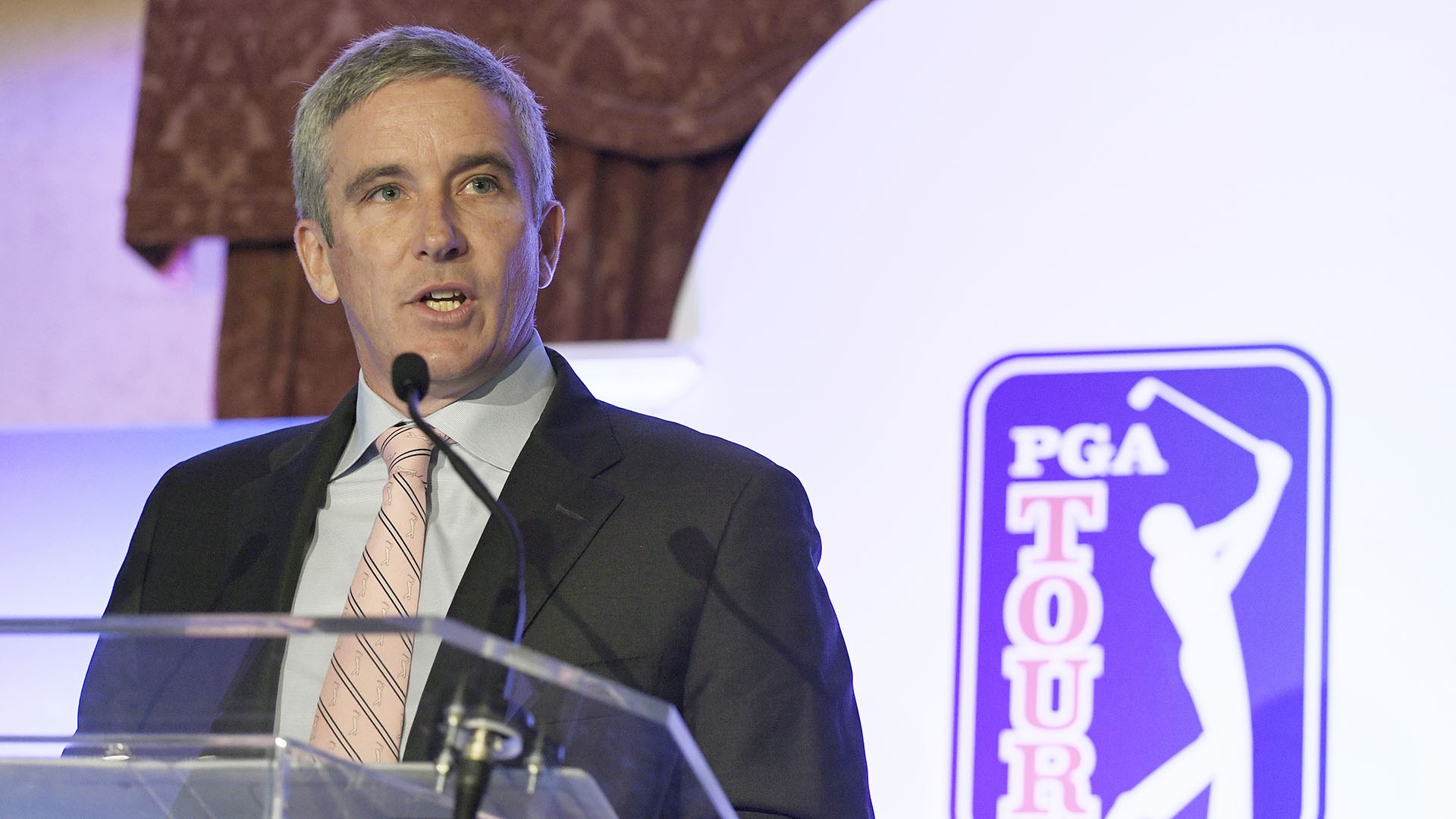 Tour commissioner Jay Monahan outlined the changes during a video press conference on Wednesday, including expanded testing to include swing coaches and instructors. The new protocols also call for increased testing for players who plan to travel from tournament to tournament on the circuit’s charter flight.

Under the new protocols players and caddies will be required to be tested before getting on the charter and after they land in the next city.

Five players have withdrawn from this week's event because of COVID-19 concerns. Cameron Champ tested positive for the virus, while Graeme McDowell and Brooks Koepka withdrew when their caddies tested positive. Chase Koepka, Brooks' brother, who Monday qualified for the event, and last week's champion, Webb Simpson, withdrew after being in contact with others who tested positive. 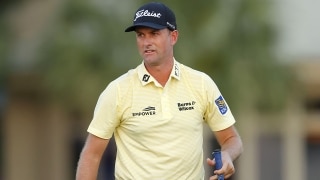 Simpson WDs in 'abundance of caution'

Days after winning the RBC Heritage, Webb Simpson has withdrawn from the Travelers Championship after a family member tested positive for COVID-19.

The Tour also said it plans to send the circuit’s fitness trailer to tournaments beginning with next week’s event in an attempt to persuade players from going to local gyms and possibly exposing themselves to an infection.

“All of us have an extraordinary responsibility to follow those protocols. For any individual that does not, there will be serious repercussions,” the commissioner said without going into specifics. “Everybody knows and needs to know that our future, our ability to sustain this business and to impact the communities where we play and to create so many jobs is contingent on our ability to follow those protocols.”

If a player or caddie tests positive and is forced to quarantine they would not be eligible for the Tour stipend if they didn’t follow the safety protocols. The stipend for players is $100,000.

The commissioner was also asked if the Tour has identified a tipping point when a rash of positive tests would force another play stoppage.

“This has always been about a sustained return,” Monahan said. “I am very comfortable, very pleased, very confident in the health-and-safety program that we have, even though we've had positive tests. In this world, I think that that's an expected outcome. We've learned a lot.

The Tour has administered 2,757 total in-market COVID-19 tests over three weeks of play on the PGA Tour and Korn Ferry Tour with seven positives.