As Tour heads to NJ, legalized gambling comes into focus 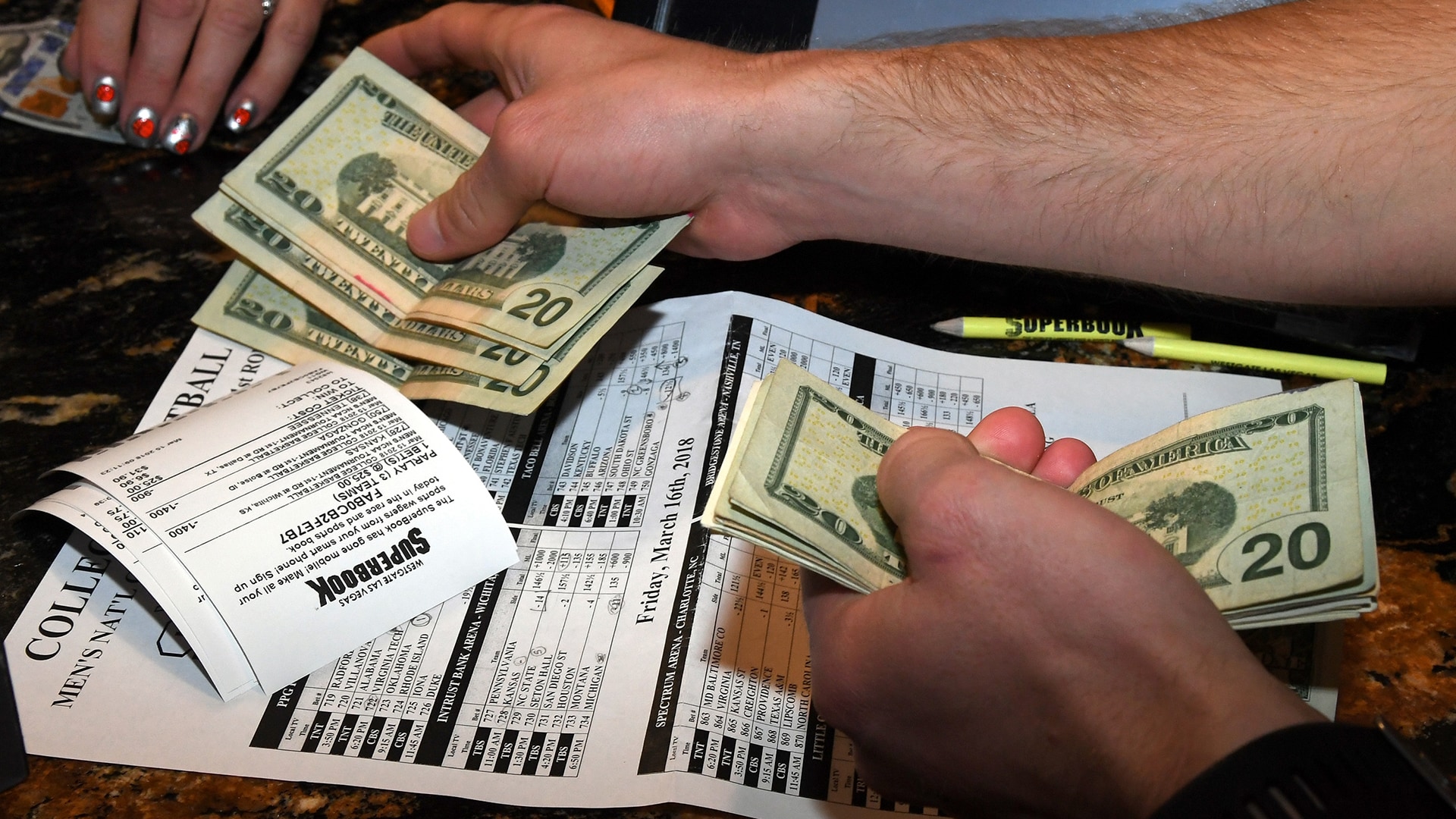 It was New Jersey and then-Gov. Chris Christie who began the crusade to make sports betting legal beyond the confines of Las Vegas, so it’s no surprise that the Garden State would be the pointy end of the gaming spear.

In May, when the U.S. Supreme Court struck down the Professional and Amateur Sports Protection Act, which had made sports wagering unlawful for the last 25 years, there was no small amount of interest among states to pave the way for a market that could be worth billions in revenue. Less than a month after the court’s ruling, New Jersey approved a bill legalizing sports gambling.

About an hour’s drive south from Ridgewood Country Club in Paramus, N.J., site of next week’s Northern Trust event, Monmouth Park in Oceanport, N.J., was one of the first to open a sports book – generating an eye-catching $8.1 million handle in just 17 days after opening in mid-June – and the PGA Tour’s return to New Jersey for the first playoff tournament is sure to generate interest at the newly-minted book.

But as sports, and particularly golf, wade into the betting pool, don’t expect a wholesale change just yet. Although New Jersey was among the first states to embrace sports betting, wagers are currently limited to a few casinos and racetracks.

“I wouldn’t say the gaming would be any different than what’s currently being offered in Las Vegas or elsewhere, win bets and that type of thing,” said Andy Levinson, the Tour’s senior vice president of tournament administration.

Prior to the Supreme Court’s ruling, most professional leagues, including the Tour, came out in support of sports betting, but they did so with a few important conditions. Many professional leagues, which have been speaking to state legislators across the country for months about any potential betting legislation, wanted to safeguard the integrity of the competition.

The leagues also wanted to have a say in the types of bets that will be allowed – with the Tour looking to avoid what are called negative outcome bets, like a player missing a fairway or a green or making a specific score on a hole – and assure that sports books use official data generated by the leagues (in golf that would be ShotLink data).

And the leagues also have proposed “integrity fees,” which would likely be 1 percent of the handle from betting operators.

Last month, the NBA announced a partnership that made MGM Resorts the league’s official non-exclusive gaming partner, a move that could become the template for the Tour as the sports betting market matures.

“With the NBA deal it’s nice to see an organization like MGM is committed to integrity and sharing specific betting information with the NBA. To see a gaming operator make that commitment is very positive,” Levinson said. “If it included those protections and had that balance between fan engagement while protecting the integrity of our competition, that’s a positive deal for the NBA.”

For the sports leagues, the NBA deal is less about what kind of betting MGM will allow at its various casinos than it is a snapshot into what many see as the ultimate endgame. Part of every league’s plan is a robust online gaming element, which is seen as the only way to end illegal or off-shore betting.

“When we are speaking with legislators across the country one of the important elements includes mobile betting in legislation. The vast majority of sports betting takes place online. The current black market in the U.S. is almost exclusively online,” Levinson said. “One of the goals in creating a legal sports betting market is to eliminate that black market. If it’s not easily accessible, people will continue to use that online service.”

Other than New Jersey and Delaware, which are already developing guidelines for online sports betting, most states are taking a more measured approach. In fact, Levinson explained that since most state legislative sessions have already ended for the year it’s likely that they won’t begin to develop guidelines for sports betting until mid-2019.

The Tour also has a few hurdles to clear. Under the circuit’s current regulations, players, partners and the Tour itself are prohibited from partnering with casinos or betting institutions. Before the circuit could move forward with any type of deal like the NBA and MGM agreement that regulation would have to be changed.

“We are in the process of evaluating that category,” Levinson said. “We are looking at a wholesale evaluation of our endorsement policy. That’s for the Tour, players, networks, other constituents.”

The Supreme Court’s ruling may have potentially opened vast new markets for the Tour and created an entirely new way to engage with fans, just don’t expect things to change yet, even as the circuit arrives on the front lines of the sports betting transformation next week in New Jersey.