PGA Tour to hold minute of silence at 8:46 a.m. local time at events this week 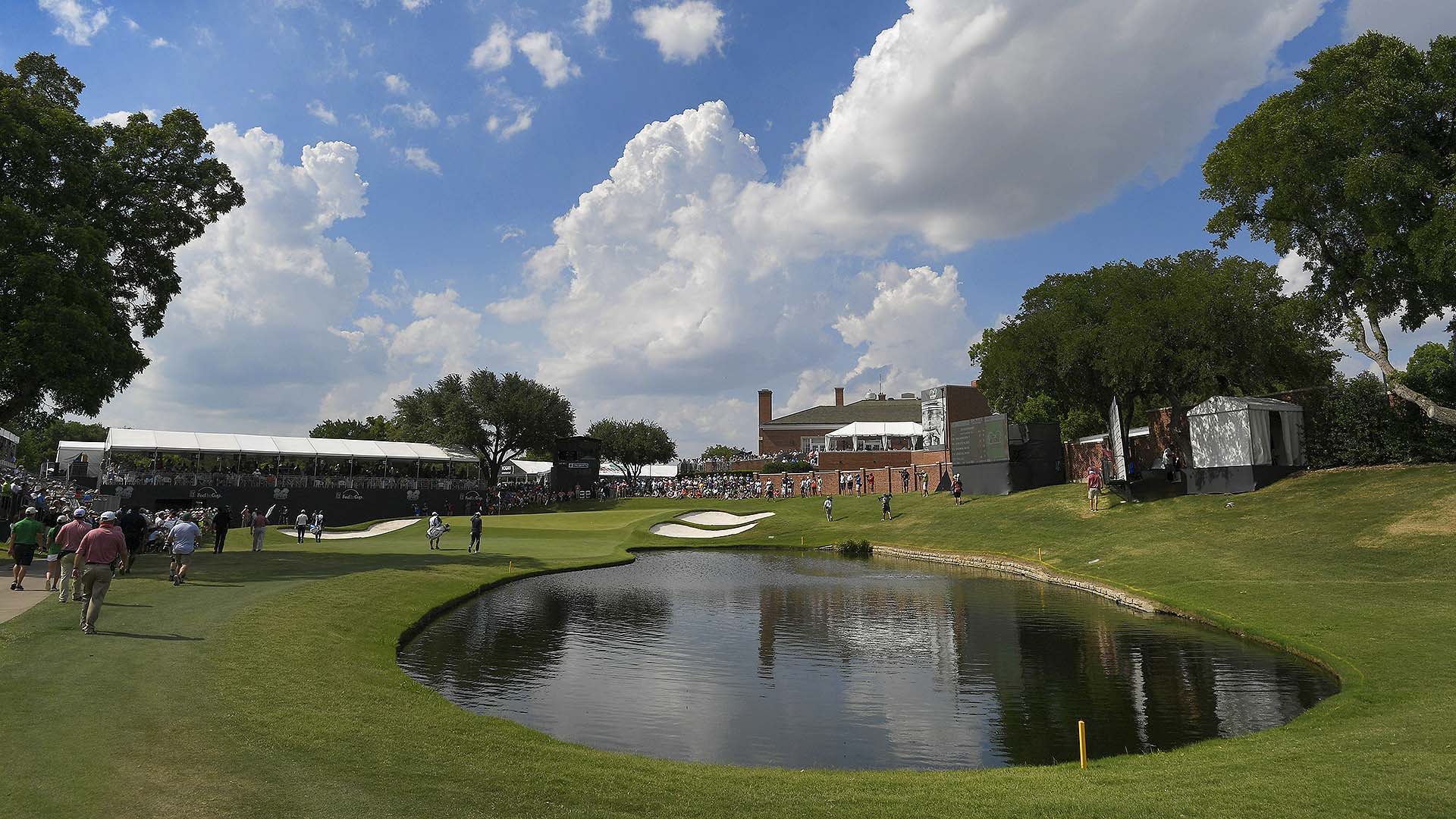 FORT WORTH, Texas – The PGA Tour plans to observe a minute of silence, beginning with Thursday’s opening round at the Charles Schwab Challenge, to “amplify the voices and efforts underway to end systemic issues of racial and social injustices impacting our country."

Tees times for this week’s Tour event at Colonial (CT) and the Korn Ferry Tour event at TPC Sawgrass (ET) will feature a time with no names attached at 8:46 a.m., local. Eight minutes, 46 seconds is the length of time prosecutors say George Floyd, a 46-year-old black man, was pinned to the ground under a Minneapolis police officer's knee before he died on May 25.

Officials plan to have the minute of silence during each round at both events this week and the move is part of a larger effort by the Tour to “address the systemic issues that contribute to racial injustice.”

Jon Rahm has been an outspoken supporter of the Black Lives Matter movement on social media and he explained on Tuesday at Colonial, his emotions the last few weeks.

“As a Hispanic immigrant in the U.S., even though I'm not even close to experiencing what some people have experienced in this world, even myself just speaking Spanish with one of my teammates or with people in some public areas, I've gotten dirty looks,” Rahm said. “I've never been racially profiled for the color of my skin, but I have had some experiences. And it's not a good feeling.”