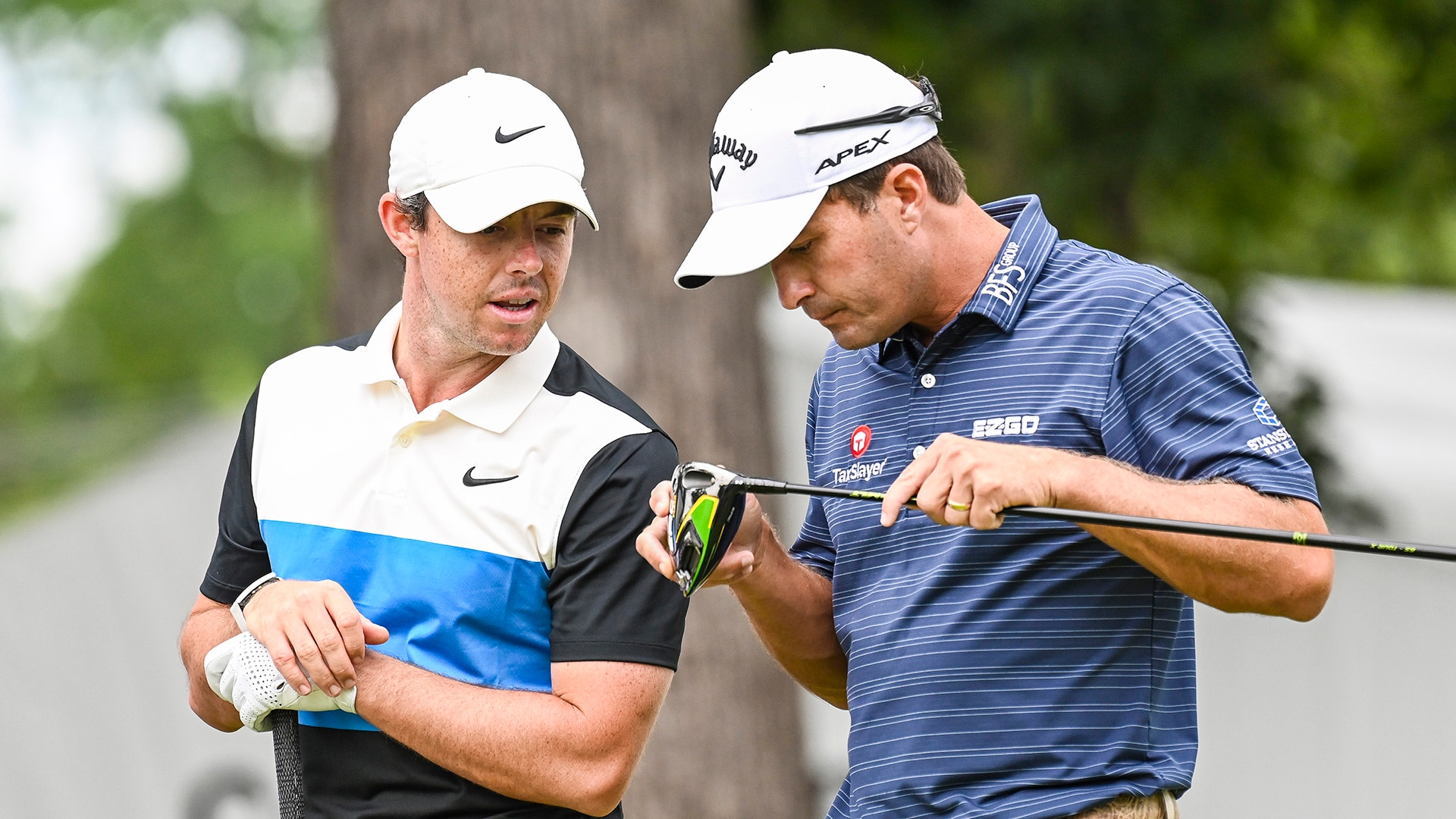 The PGA Tour is set to implement a new club-testing program, in conjunction with the USGA, that will identify player drivers that are non-conforming or on the verge of becoming non-conforming.

In a memo sent to players Wednesday, the Tour specified that it will now test drivers pulled directly from players' bags, as opposed to clubheads taken from on-site equipment trailers.

Per the Tour, the new policy is a response to originally conforming drivers that can, over time, creep their way beyond the Characteristic Time (CT) limit, which measures the spring-like effect of a clubface.

Testing will take place at various, unannounced events during practice days prior to start of play. It is meant to include all regular members and equipment manufacturers over the course of the season. Once a player is selected, he will surrender his driver to a Tour official, who will then take it for testing. Players will not be told their actual CT numbers, but will instead be given their results in stoplight fashion:

"Complying with this program will be considered a condition of entry for the tournament," the memo states.

The Tour is also willing to perform tests on "a voluntary, first-come, first-served basis."

Informational sessions for players and manufacturer representatives will be hosted at next week's season-opening A Military Tribute at The Greenbrier and in early 2020 ahead of the Farmers Insurance Open. 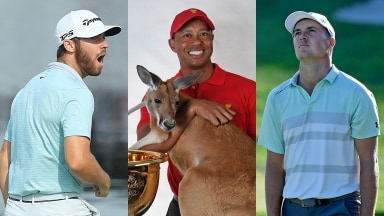 11 reasons to look forward to the fall slate

Yes, the FedExCup Playoffs wrapped up in August, but the fall slate is busier than it's ever been. Here are 11 reasons to get wrapped up in the wraparound season.