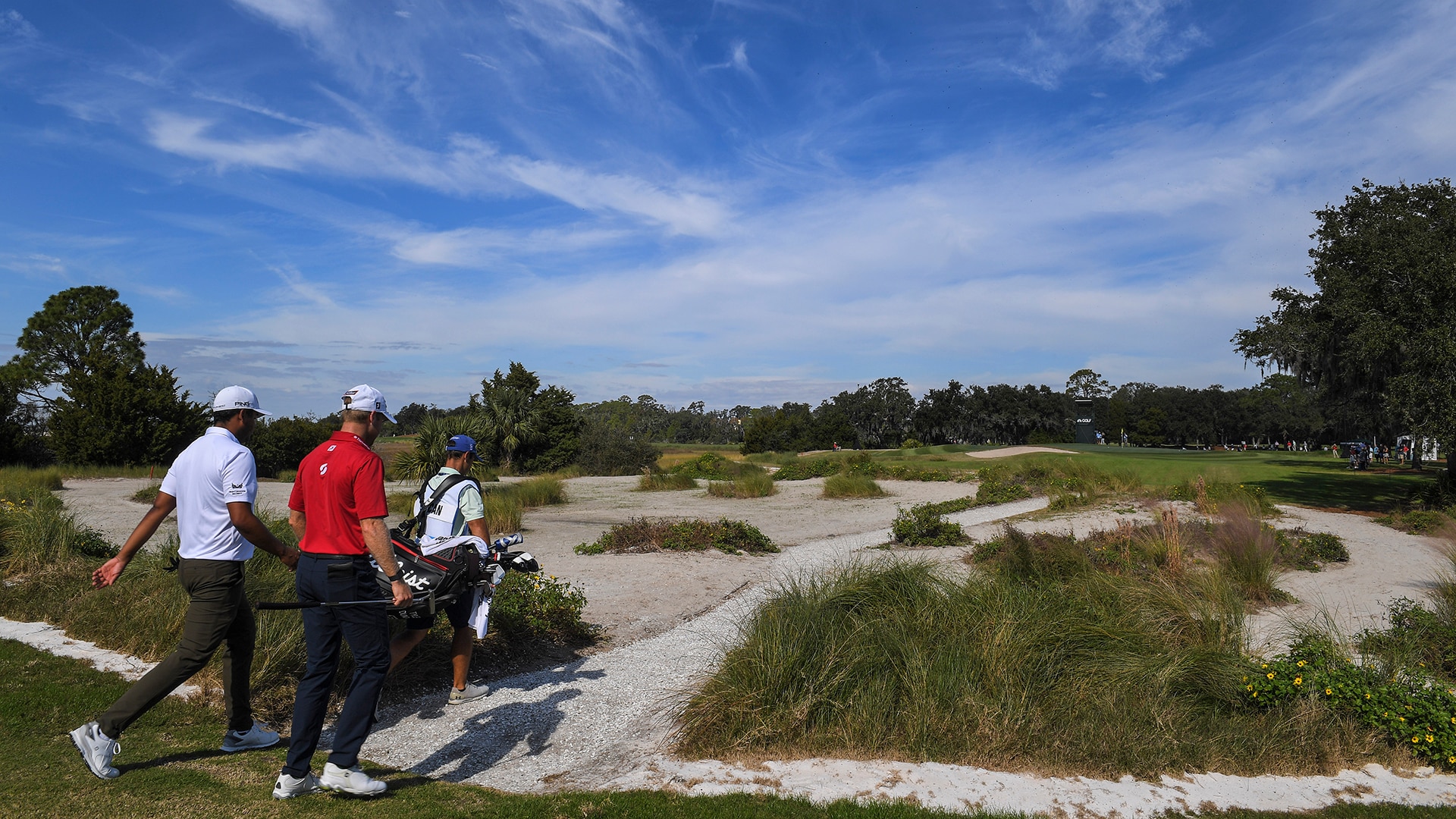 With the PGA Tour and Korn Ferry Tour each a week away from returning to competition, Sea Island Resort in St. Simons Island, Georgia, will host a dry run of sorts this week.

The 36-hole, best-ball team event begins Friday at the resort's Seaside Course, which hosts the RSM Classic each fall, and features a Tour-caliber field. There will be 20 two-man teams, each comprised of one PGA Tour player and one KFT player.

“For us, we had a lot of the Tour guys here and we were talking to a couple of their agents and we’re starting the Korn Ferry Tour just down the road in Jacksonville next week, so we thought what’s some way we can help get them in the mental state where they are actually competing,” said Brannen Veal, Sea Island’s director of golf. “It just kind of happened.”

The tournament will crown a team and individual champion, and in order to maintain social distancing, officials will have volunteers walking with each group to rake bunkers and handle flagsticks.