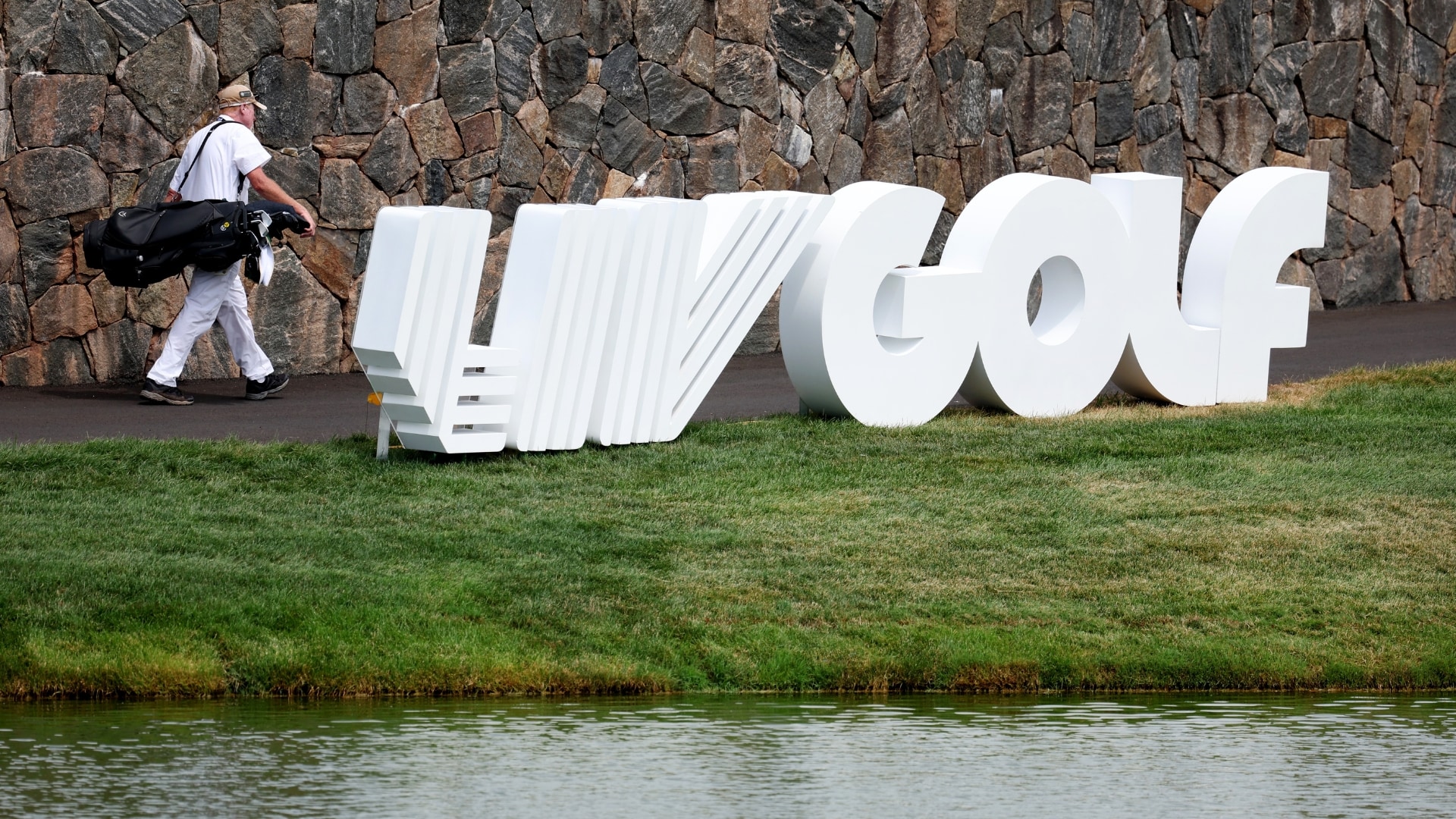 A Northern California judge’s attempt to force attorneys for the PGA Tour and the Public Investment Fund of Saudi Arabia (PIF) to resolve a complicated discovery dispute have failed and will likely require a pivotal ruling.

Attorneys for the Tour expanded the scope of their discovery in the ongoing antitrust lawsuit beyond LIV Golf, which sued the circuit in August, to the PIF, which funded and owns 93 percent of the startup league, and its governor, Yasir Al-Rumayyan. The Tour claimed Al-Rumayyan and the PIF are “alter egos” of LIV Golf and that they are involved in the day-to-day operations of the circuit, so it sought discovery in its countersuit that claimed LIV, and by proxy PIF, forced Tour players to violate their agreements with the Tour to join LIV.

PIF’s attorneys disputed the day-to-day claim and said the fund was nothing more than an investor in a startup, as well as a foreign sovereign wealth fund with immunity from discovery in the United States.

In a hearing last Friday, U.S. District Court Judge Susan van Keulen gave both sides in the discovery dispute until Wednesday to reach a compromise, but that appears to have fallen short.

In a joint motion filed Thursday, attorneys for the PIF and Al-Rumayyan offered to allow discovery with five stipulations, including a requirement that any document production doesn’t violate laws of Saudi Arabia and that neither Al-Rumayyan nor any other PIF witnesses would submit to being disposed.

The Tour’s lawyers balked at the stipulations “of only documents [PIF] deems appropriate.” Specifically, the Tour claims the stipulations “would allow PIF to cherry-pick the information it wishes to disclose while denying the Tour access to almost all relevant documents.”

The dispute now returns to Judge van Keulen’s bench, and it’s unclear how the impasse could impact the antitrust lawsuit.