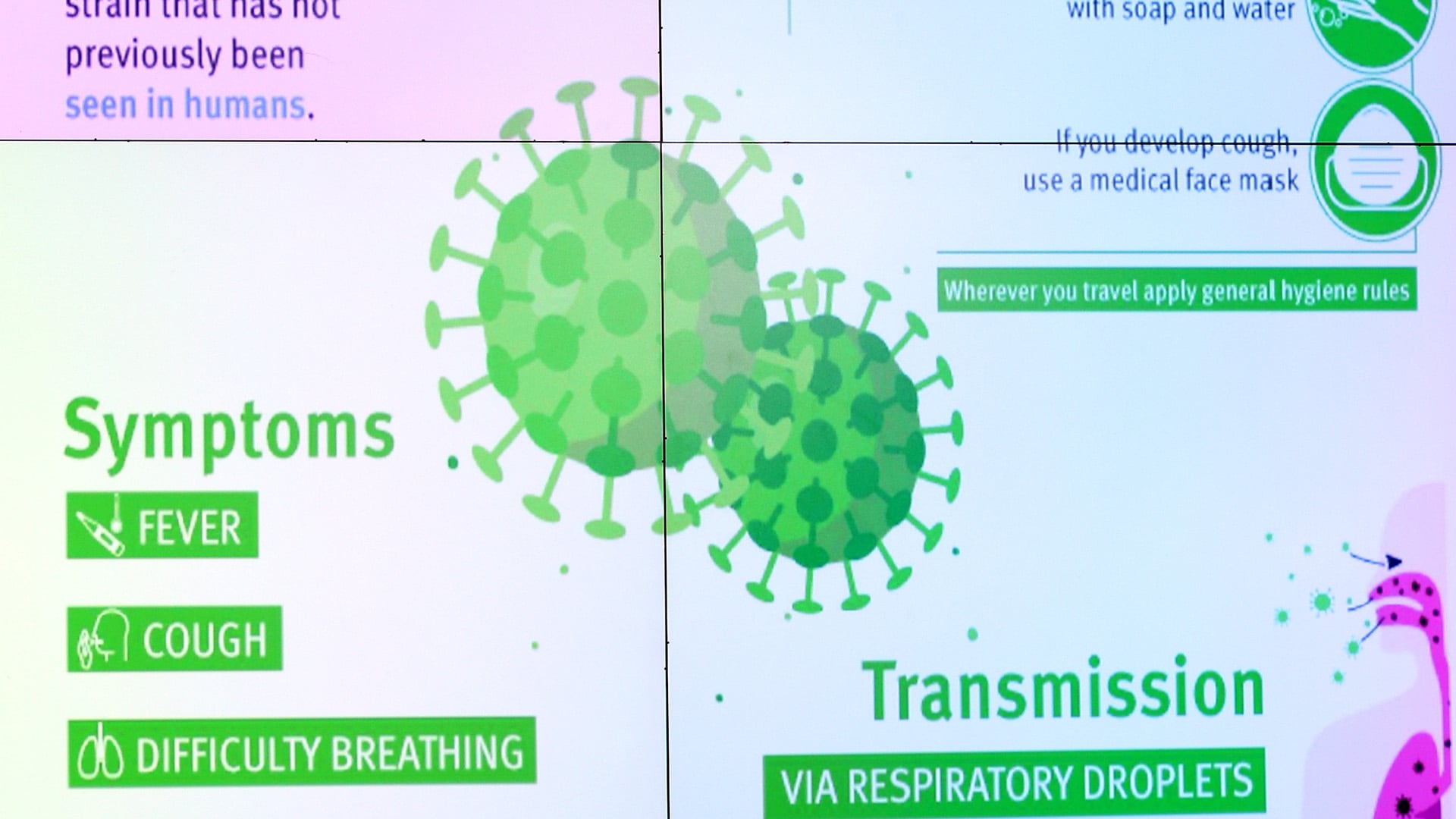 The PGA Tour will continue to monitor the spread of the coronavirus but has no plans at the moment to alter its schedule beyond the previously announced changes.

In a statement released on Monday, the Tour said it will continue to review the “relevant positions from the Centers of Disease Control and the World Health Organization,” and that the safety of players, employees, fans and volunteers is the “No. 1 priority.”

The Tour had already announced a delay to the start of the PGA Tour Series-China season until later this year following the outbreak in China.

The statement also said the Tour is “establishing additional protocols to promote the health and safety of all participants and fans at our tournaments,” but gave no details of what those might be.

The LPGA Tour cancelled three consecutive events last month in China, Singapore and Thailand over health-related concerns, and the European Tour postponed the Maybank Championship and the Volvo China Open. Both events were rescheduled for early spring.