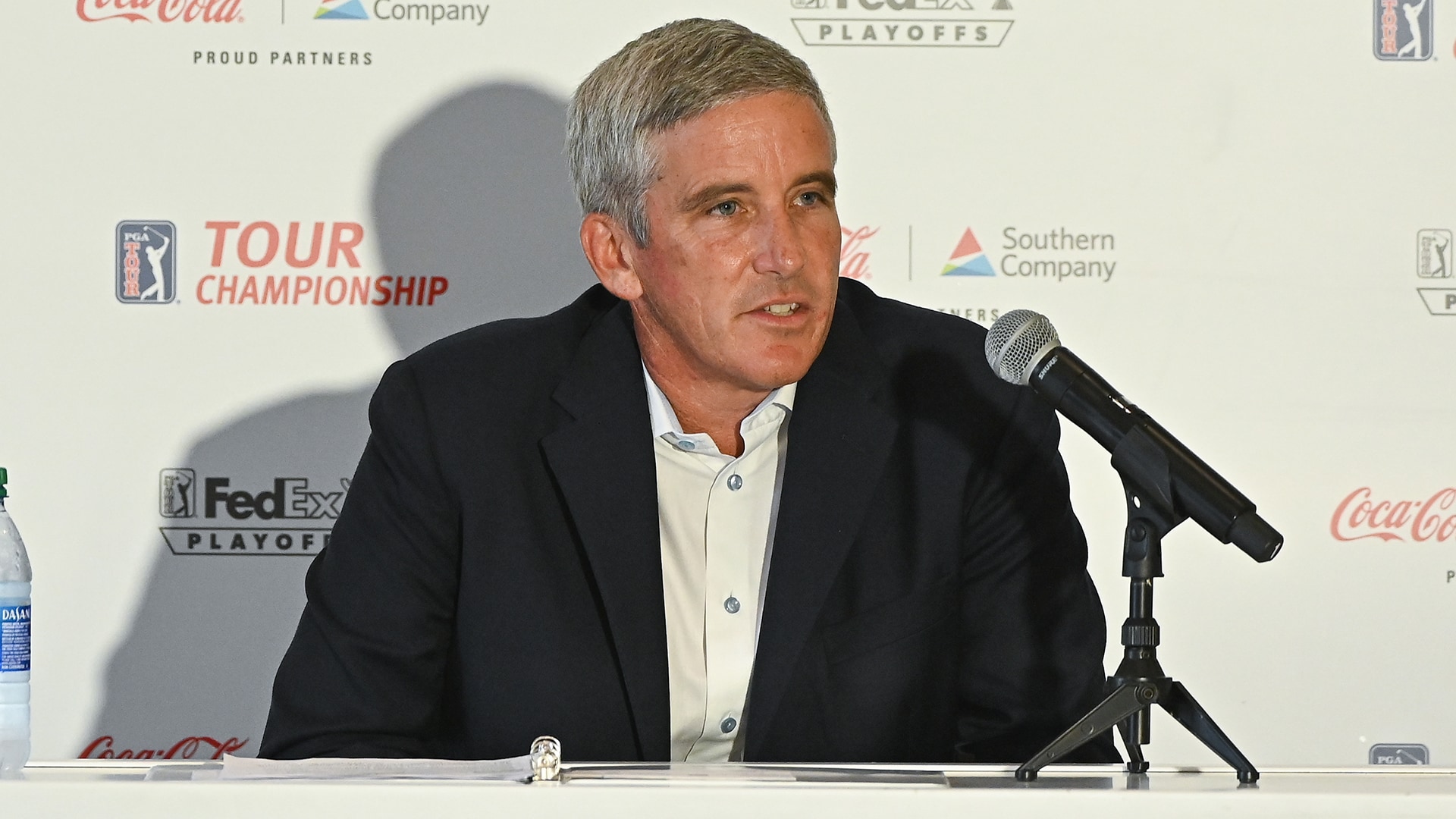 PGA Tour commissioner Jay Monahan promised in September that the circuit would be “part of the solution” as the nation continues to fight against racial equality and social injustice.

“In essence, how do we use the platform that we've established over the past 80 years to make deeper and more specific commitments around social justice efforts in our communities,” Monahan said at the Tour Championship.