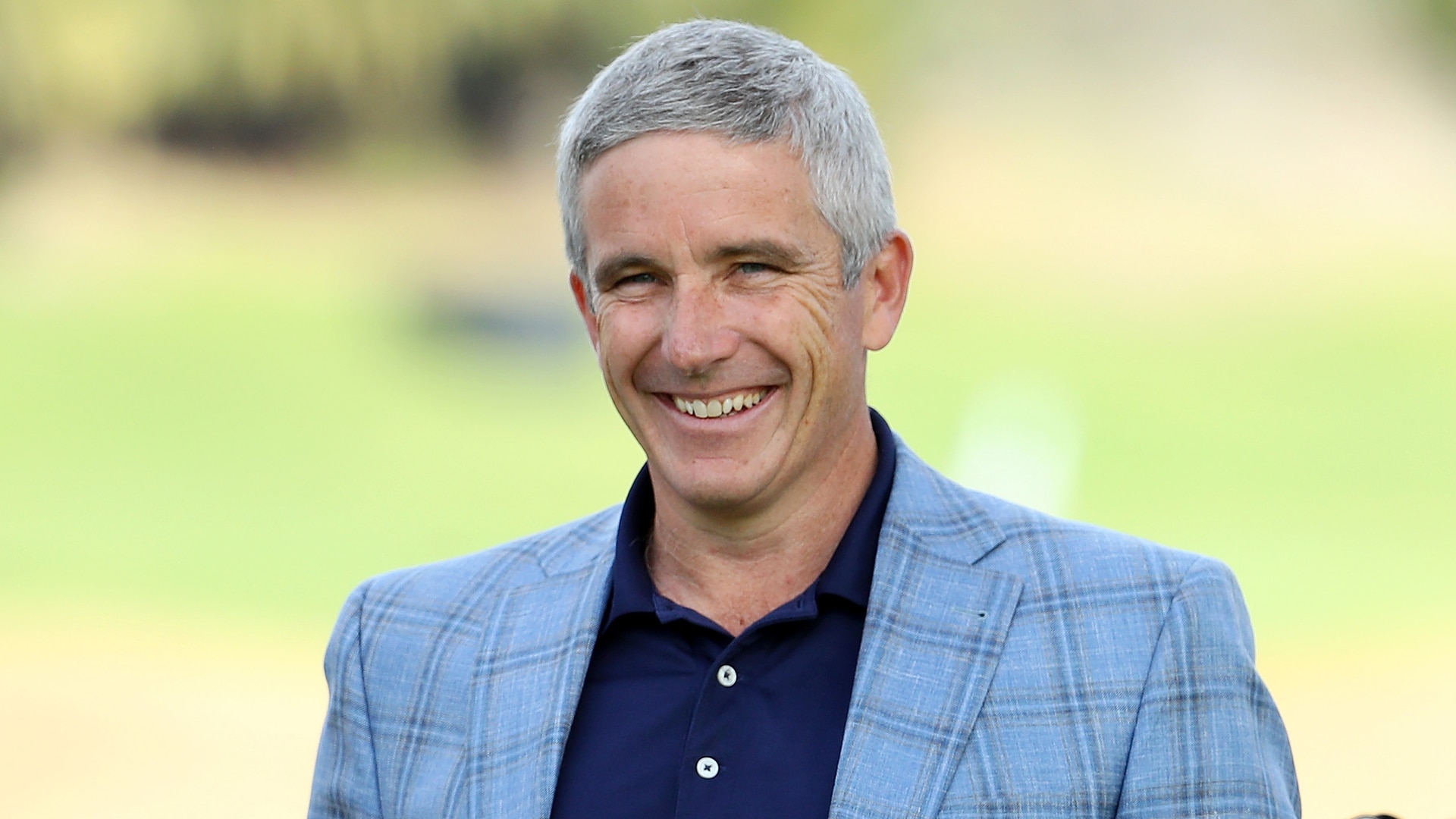 The U.S. Supreme Court struck down a federal law that banned sports betting in most states. The court ruled 6-3 on Monday to overturn the law, with Justice Samuel Alito writing for the majority, “state legislatures are put under the direct control of Congress. A more direct affront to state sovereignty is not easy to imagine.”

The PGA Tour has been preparing for the ruling, which most experts said was inevitable, for some time and has been working with the NBA and Major League Baseball to assure that the types of betting that might be allowed protect the customer as well as the integrity of the competition.

Earlier this season the Tour also began an integrity program that players had to complete and has been working with a firm, Genius Sports, to monitor betting on tournaments and players.

“We’ve decided it’s going to lead to more fan engagement opportunities and that’s an opportunity to grow your business, grow your fan base,” Tour commissioner Jay Monahan told GolfChannel.com at The Players. “If it’s regulated at the state level, we think it’s better to be a participant than to be on the sidelines.

“It’s better to know and be active and learn from it and understand how your fans are responding to it.”

The Tour also sees commercial opportunities in sports betting and has suggested that any state laws regulating sports betting include a 1 percent “integrity fee” in exchange for the use of the circuit’s data.

A recent study estimated that depending on how many states offer regulated sports betting, the market could be worth $6.03 billion in annual revenue.

“The PGA Tour reiterates its support of the regulation of sports betting in a safe and responsible manner,” the Tour said in a statement. “We believe that regulation is the most effective way of ensuring integrity in competition, protecting consumers, engaging fans and generating revenue for government, operators and leagues.”