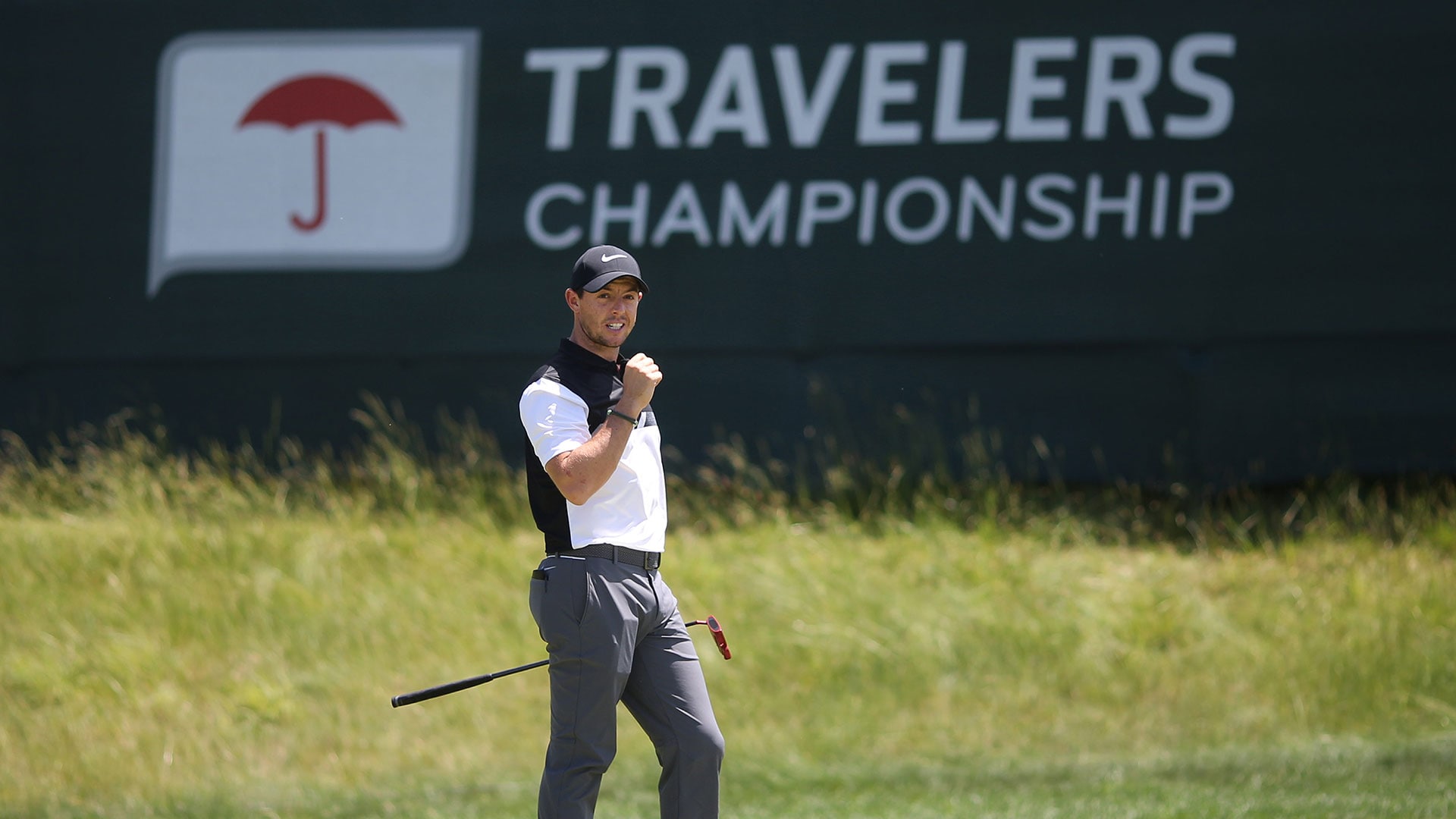 HILTON HEAD ISLAND, S.C. – No positive tests last week at the Charles Schwab Challenge was a testament to the PGA Tour’s Health and Safety Plan, and those protocols will be even more stringent at next week’s Travelers Championship.

The Tour’s safety plan for last week’s post-quarantine event at Colonial and this week at the RBC Heritage was for all players, caddies and Tour officials to be tested for COVID-19 when they arrived in the tournament city. But the media and most volunteers were not tested. That testing umbrella will be extended to cover all media and volunteers next week at TPC River Highlands.

“County health officials said we are expecting this [testing] to happen,” said Nathan Grube, the Travelers Championship tournament director. “In an abundance of caution in partnership with our local health officials it was a cost we decided to take on.”

The tournament will pay for approximately 700 to 800 saliva tests. Testing will occur on-site before the tournament and results will be returned within 24 hours.

Grube also has the luxury of being third in the Tour’s restarted lineup and he’s already benefited from what officials experienced at Colonial.

“[Charles Schwab Challenge tournament director Michael Tothe] sent a top-10 list on Monday morning of all the things that stuck out to him, from signage to player parking and how soft goods are handled,” Grube said. “The collaboration between the first four [events] has been incredible.”