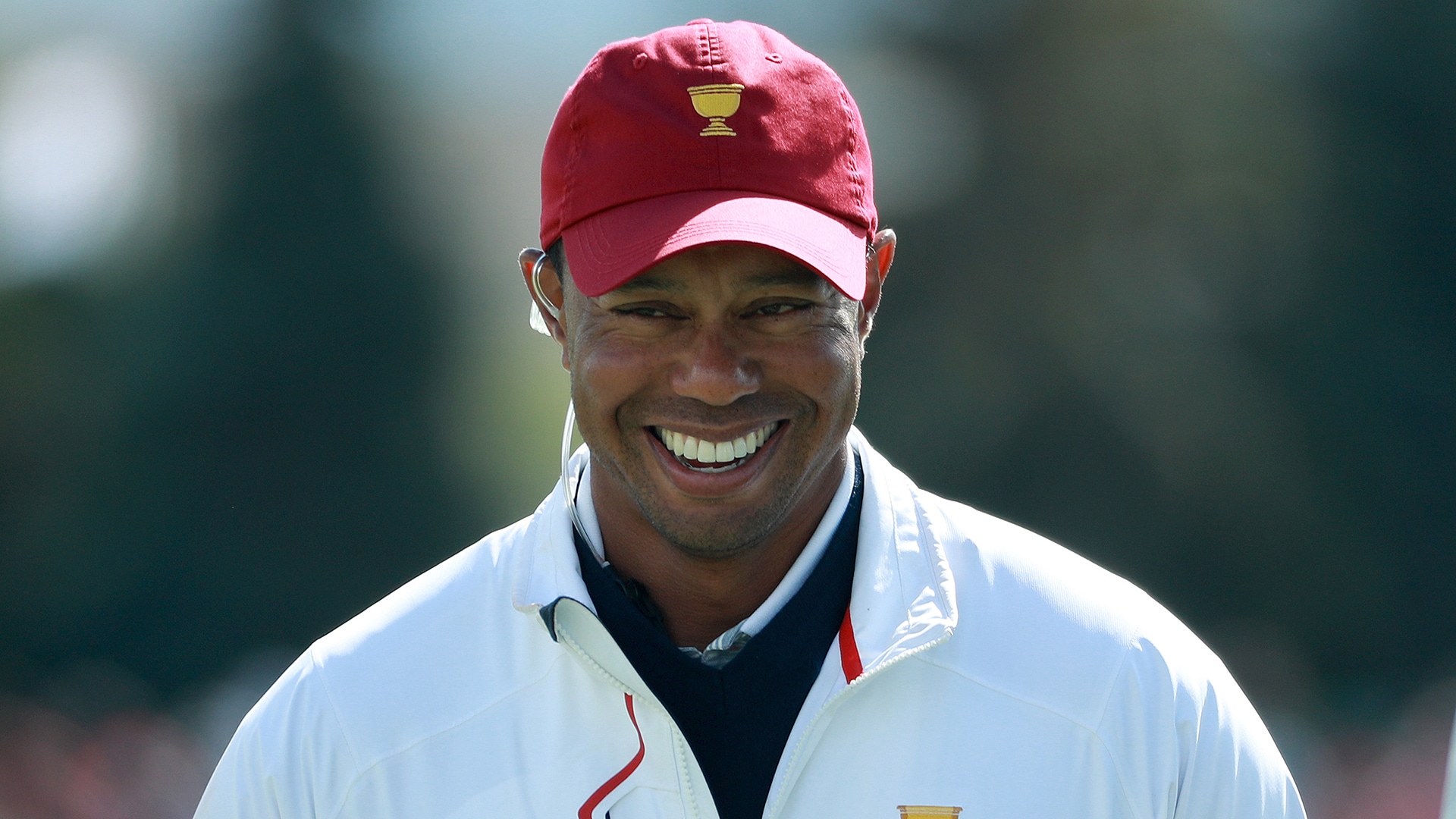 NASSAU, Bahamas – U.S. Presidents Cup playing captain Tiger Woods is gearing up for next week’s matches at Royal Melbourne, but earlier this week Woods revealed that there were still some logistics to work out before the first tee ball is struck Thursday in Australia.

Among them is the advice rule. The Presidents Cup rulebook states that when it comes to “any counsel or suggestion that could influence a player in determining his play, the choice of a club or the method of making a stroke, each team may appoint one person who may give advice to members of that team. Such person must be identified to the committee before giving advice.”

Typically, that person is the captain. But with Woods also competing, he said Tuesday that he was unsure of the rules surrounding when he takes off his captain’s hat to play.

“We have three great vice captains,” said Woods, who will be joined in Australia by assistants Fred Couples, Steve Stricker and Zach Johnson. “We'll have one of them be the captain, and I'm still waiting for the Tour to tell me when that happens … when do I relinquish the captaincy role and officially have someone be the captain? Because the captain's the only one who can receive and give advice. The vice captains can receive advice, but they can't give advice to the players or even caddies. Trying to figure that out now.”

GolfChannel.com reached out to the PGA Tour regarding the matter and got this response: “The captain needs to advise the chief referee before the start of each round who has the advice. The captain may switch the person during the round. For example, if Tiger is planning to play, he would need to advise rules before the matches start who has the advice. After he finishes, he could switch back if he wanted.”

It’s unknown how often Woods will need to surrender his advice privileges. He continues to be mum on how many sessions he’ll play next week.

“Yeah, I'm playing a minimum of two,” he said with a big smile. “Does that help you?”