PGA Tour should consider marijuana for its use, not as 'drug of abuse' 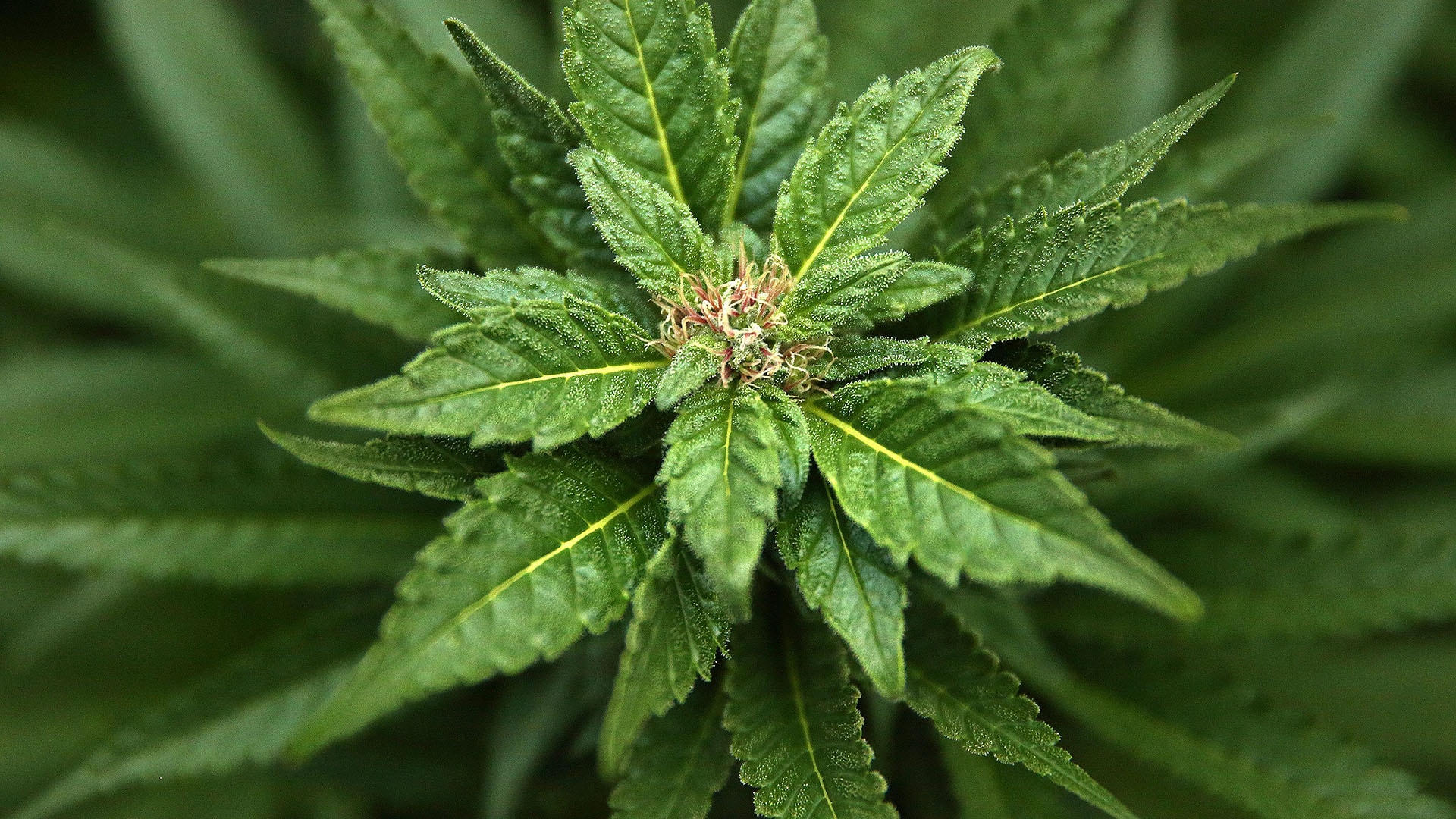 This goes well beyond simple semantics.

Earlier this month the PGA Tour announced Matt Every had been suspended for 12 weeks for violating the circuit’s anti-doping policy for drugs of abuse. It’s a distinction between drugs of abuse, like marijuana, and performance-enhancing drugs, like testosterone and HGH (Human Growth Hormone), the Tour has made since it started testing in 2008.

Every appeared to choose his words carefully in his response. “I tested positive for cannabis, a drug I do not abuse and a drug I have a legal prescription for in the state of Florida,” he said in a statement.

Following his suspension in March for violating the same policy, Robert Garrigus was even more pointed with his response: “I understand HGH, anything you are trying to do to cheat the game you should be suspended for 100 percent. Everything else should be a discussion,” he said.

Neither player appealed his suspension and both acknowledged violations. That doesn’t mean they agree with the policy.

Every, who lives in Florida where medical marijuana is legal, explained his doctor prescribed cannabis to help with a “mental health condition,” and Garrigus was prescribed marijuana to treat knee and back pain.

All of this is worth dredging up following comments last week by PGA Tour commissioner Jay Monahan regarding the ongoing debate over marijuana use in professional sports.

“Ultimately, we don't determine what is a banned substance and what's not, we rely on WADA for doing that,” Monahan said in Japan at the Zozo Championship. “We'll continue to stay very close not only to that substance but any potential substance that would come on or come off the list.”

Although it might appear Monahan is passing the buck the truth is the Tour’s hands are tied on this. The World Anti-Doping Agency decides what goes on the list and with few exceptions the circuit has remained in lock step with the international rule makers.

The alternative is the type of situation that came up with Vijay Singh in 2013 when he admitted in a Sports Illustrated story to using deer-antler spray, which contained the banned substance IGF-1. Singh was initially suspended by the Tour before it was discovered that WADA had removed deer-antler spray from the banned list. The lawsuit that followed took more than five years to sort out.

With next year’s Olympics looming it’s understandable that Monahan and the Tour have chosen not to become trailblazers on this front. But change does seem inevitable.

Earlier this year, the NFL agreed to include cannabis in a study of alternative pain therapies, and in August NBA commissioner Adam Silver acknowledged that the league is re-examining their stance on cannabis.

The Tour, however, has been reluctant to strike out on their own on this issue despite growing support for legalized marijuana use. Twenty-five of the Tour’s 39 domestic events are played in states that allow medial or recreational marijuana use, including Arizona where Garrigus lives.

"If you have some sort of pain and CBD or THC may help that, and you feel like it can help you and be prescribed by a doctor, then what are we doing?" Garrigus said when he returned from his three-month suspension.

Prior to the 2017-18 season the Tour’s list of banned substances was slightly different than the WADA list and it’s worth noting that the circuit is not “a signatory to the WADA Code and not required to consult with WADA on the Tour prohibited list.”

Although that changed last season it demonstrates the circuit’s ability to color outside the lines if they are so inclined and given the growing support across the United States for medical and recreational marijuana use it might be time to re-examine that list.

The NFL and NBA have deferred to ongoing studies of marijuana’s effectiveness in pain relief and will let science, not the emotion of the moment, dictate any future changes to their policies toward drugs of abuse.

It’s time the Tour considers a similarly proactive stance. Thirty-three states currently allow medical marijuana use and 11 states have legalized recreational use. Although drug testing policies shouldn’t be dictated by popular opinion there’s no ignoring the sea change in public support for marijuana use.

Nor can the Tour ignore the semantics of its policy. Marijuana is no longer a “drug of abuse” regardless of what the international rule makers say.