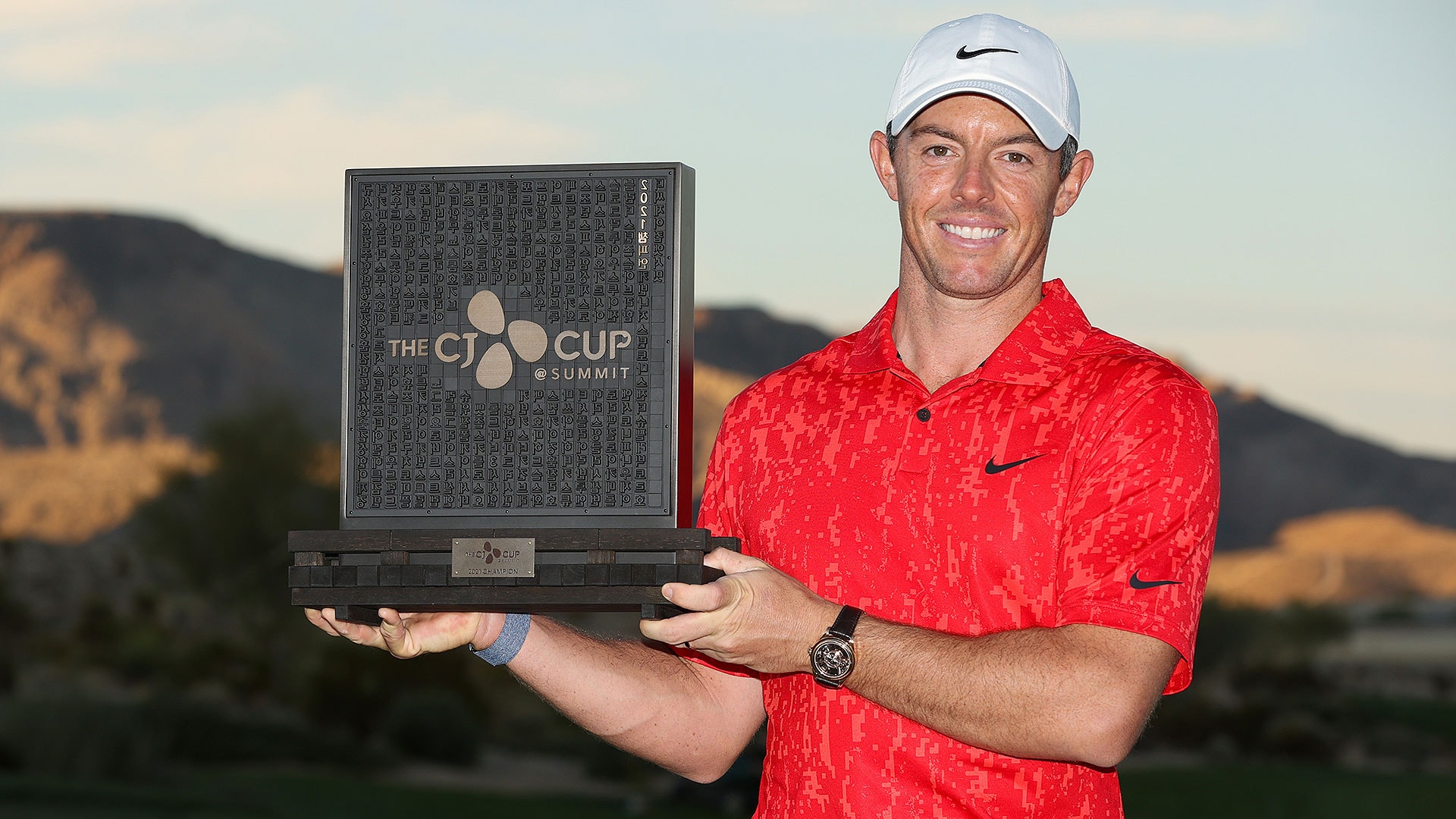 The CJ Cup will have a fourth different home this fall.

The PGA Tour announced Wednesday that the CJ Cup will be played this October at Congaree Golf Club in Ridgeland, South Carolina. The tournament, to be held Oct. 20-23, will be renamed the CJ Cup in South Carolina.

The CJ Cup is a 78-man, no-cut event featuring the leading players from the 2021-22 FedExCup points list as well as five players designed by the Korea Professional Golfers’ Association, the top 3 available Korean players from the Official World Golf Ranking and sponsor exemptions.

This is the fourth different venue for the CJ Cup, which began in 2017 at Nine Bridges in Jeju Island, South Korea. Because of COVID-19 travel restrictions, the event has been played the past two years in the Las Vegas area, first at Shadow Creek and then last year at the Summit Club. The 2021 event was won by Rory McIlroy, with other previous winners including Justin Thomas, Brooks Koepka and Jason Kokrak.

Congaree, located about an hour northwest of Hilton Head, was the home last spring to the Palmetto Championship, won by South African Garrick Higgo.

The CJ Cup will be played the week after the Zozo Championship in Tokyo. The Tour said no decision has yet been made on this year’s WGC-HSBC Champions.