PGA Tour’s foodies out in full force at Zozo Championship 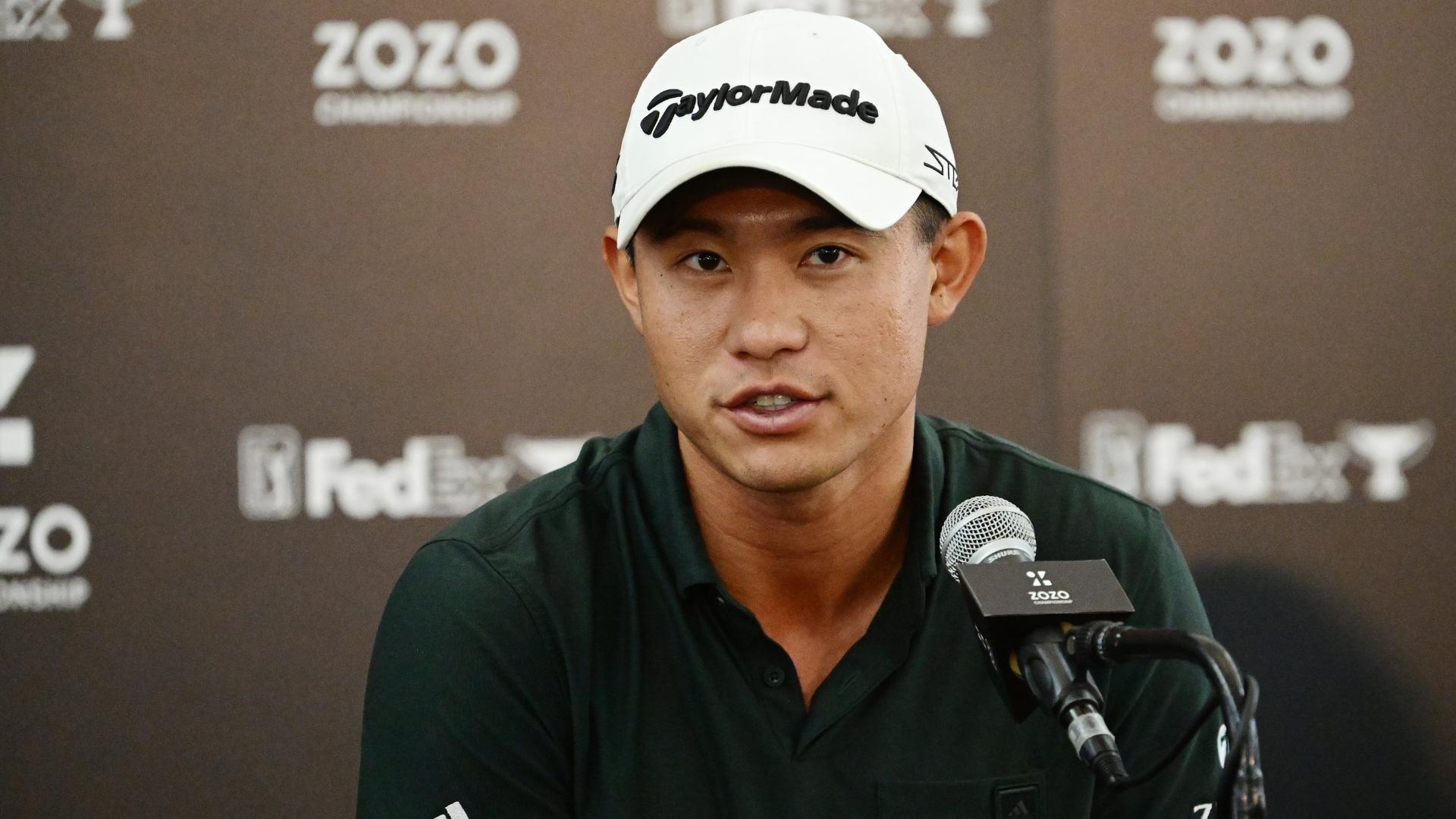 A budding rivalry is in the works at the Zozo Championship, and it has nothing to do with golf.

The Tour’s Japanese tournament is a popular stop for some of the sport’s biggest names. Maybe it’s because of the course’s West Coast vibes or the electric atmosphere or, maybe, it’s a much simpler culprit: the food.

Almost every player that talked with the press prior to Thursday’s first round was asked about Japan’s food or brought it up themselves. After all, food is a necessity, especially after a long trip, so sushi and ramen were high on the priority list.

“It's been incredible,” Sahith Theegala said Wednesday, ahead of his first start in the Zozo. “I flew out of Houston Saturday morning, got here Sunday early. Spent all day Sunday night in the city, got to explore. Japanese food is one of my favorite foods, and I've eaten so much great food already. I don't want to leave.”

Located just 35 miles outside of Tokyo, Accordia Golf Narashino Country Club is about an hour drive to the country’s capital, and at least one player plans on making a trip into the host city of the 2020 Olympics.

“I had some great sushi last night, I think we'll do some ramen tonight,” Rickie Fowler said. “I love all Japanese food, so we'll try to get a wide variety throughout the week. If we're able to make it into Tokyo before Sunday, that would be great, but if not, we'll go Sunday into Tokyo and enjoy and make the most of being over here.”

The popular cuisine is so tempting that it’s putting one star off his diet.

After winning his second Tour title at the Shriners Children’s Open in Las Vegas last weekend, 20-year-old Tom Kim made the trip overseas and was immediately faced with a dilemma.

“That’s the hard thing for me,” the Korean player said. “I have a diet now, and it's been a long time since I've been in Asia and to come back to Japan where there's rice and there's this and that, it's amazing. So, this week, I can get a little bit off diet, but I have to make sure I control it a little bit.”

Collin Morikawa is making his first start of the season at Accordia and is looking forward to connecting with his Japanese heritage through the cuisine and people, since he doesn’t know the language (yet).

“We had a good dinner yesterday; we had some Japanese barbecue,” Morikawa said. “And man, is it tough to eat when you're really hungry, but also you're really tired. You want to eat but you want to fall asleep, but it was a really good dinner.”

The food is the easy part; Morikawa spoke to one of the toughest challenges facing international players this week.

“I think I've only been here for about 30 hours since we landed yesterday morning, so it's been a full ride of trying to stay up, drinking a lot of coffee. I really haven't had that much. I mean, I've had sushi,” Morikawa elaborated.

Traveling within the continental United States is hard enough. Add an 11+-hour flight and 13-hour time difference, and things start to get tricky fast. The key is figuring out a routine and sticking to it.

“When you show up on a Tuesday morning and you're teeing it up on Thursday, you've got to figure it out,” Morikawa said. “I think traveling so much, especially traveling to Dubai a handful of times now, over the past couple years, just learning how your body reacts to long plane flights, to jet lag, all that stuff. It's doing small things behind the scenes that kind of add up to hopefully what becomes a good week. It's tough, it's not easy, but there's small, little things that we kind of pay attention to that we kind of can maintain.”

Sleep is the top priority when trying to battle jet lag, especially for Morikawa, who is looking for his first win since the 2021 Open Championship. Luckily, food, unlike sightseeing, is a necessity, so the 25-year-old will get to indulge soon enough. 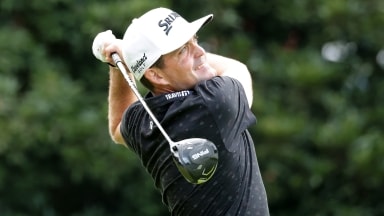 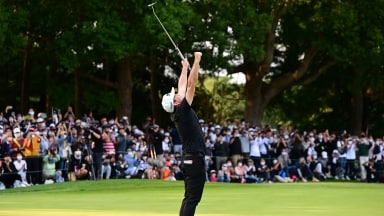 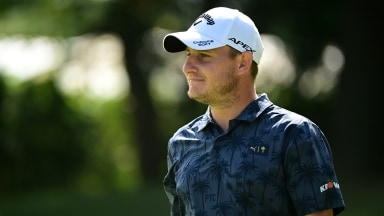