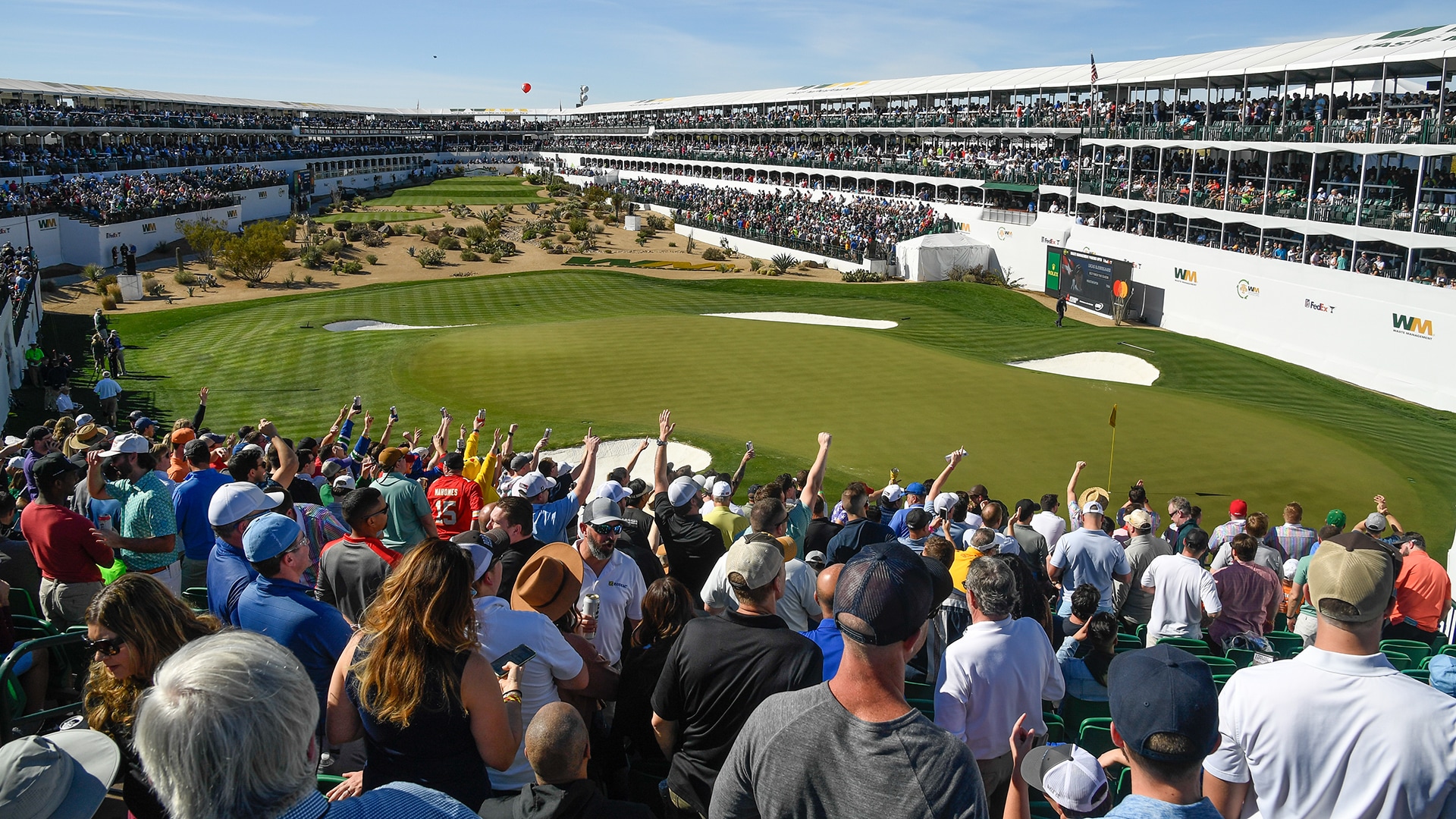 The most raucous party in golf will be a little tamer next year.

Organizers for the Waste Management Phoenix Open announced Wednesday that the Scottsdale-area event will not have its traditional buildout for 2021 because of the coronavirus pandemic.

This week, the tournament chairman Scott Jenkins notified suite holders that most of the hospitality venues will not be constructed. Those buildouts typically begin in late September or early October, but Jenkins said doing so at this time “is just not prudent under the current circumstances.”

“However, ‘The People’s Open’ just would not be the same without our fans, so it is our every intention to have fans at the Waste Management Phoenix Open during the week of February 1,” he said in a release.

No event since the PGA Tour restarted in mid-June has allowed fans on-site, though commissioner Jay Monahan said he hopes that a limited number of spectators will be able to attend events later this year.

The Phoenix Open is the most well-attended tournament in golf, with more than 500,000 fans entering the gates each year.