Mickelson (67): Road to playing well a 'process' but pleased with play at Shriners 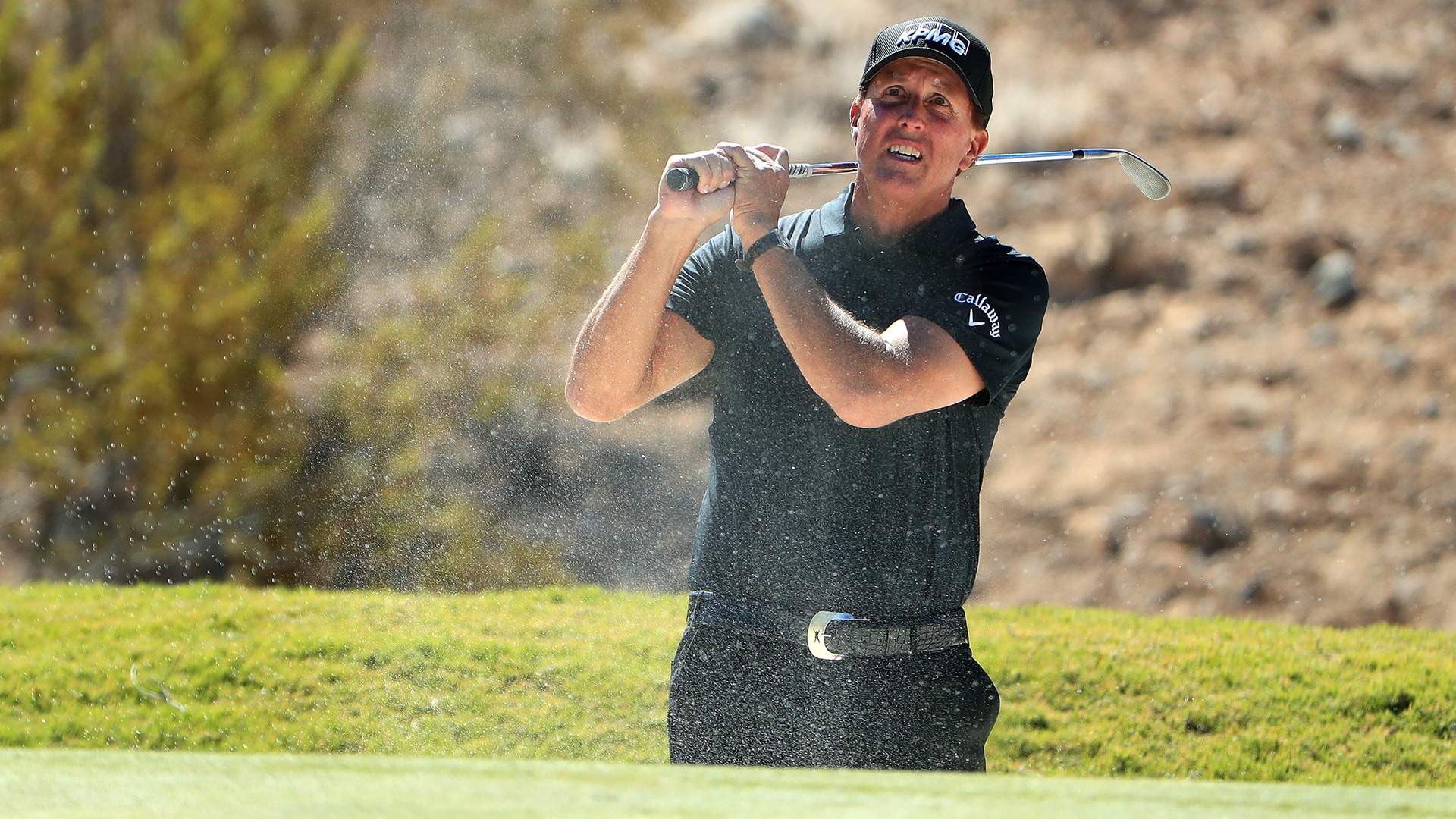 LAS VEGAS – Phil Mickelson didn’t factor in the finish at the Shriners but will nonetheless leave Las Vegas mildly encouraged.

Mickelson closed Sunday with a 4-under par 67, which is about even par this week at TPC Summerlin.

Phil entered the weekend just three off the 36-hole pace but tumbled down the leaderboard Saturday with a third-round 74 on a day when the scoring average was 67.75.

Asked to sum up his play, Mickelson said: “I came out and had two good rounds out of four. I didn't obviously compete, but the road back to playing well is a process, and today or this week was a good start on that process, and I'm looking forward to going to Korea and continuing improving. I identified a few areas to continue to work on, but there were some areas of strength as well.

Mickelson will next compete at the CJ Cup in South Korea and said earlier this week he was likely to add the WGC-HSBC Champions in China to his schedule.

As for when to expect this next Phireside chat?