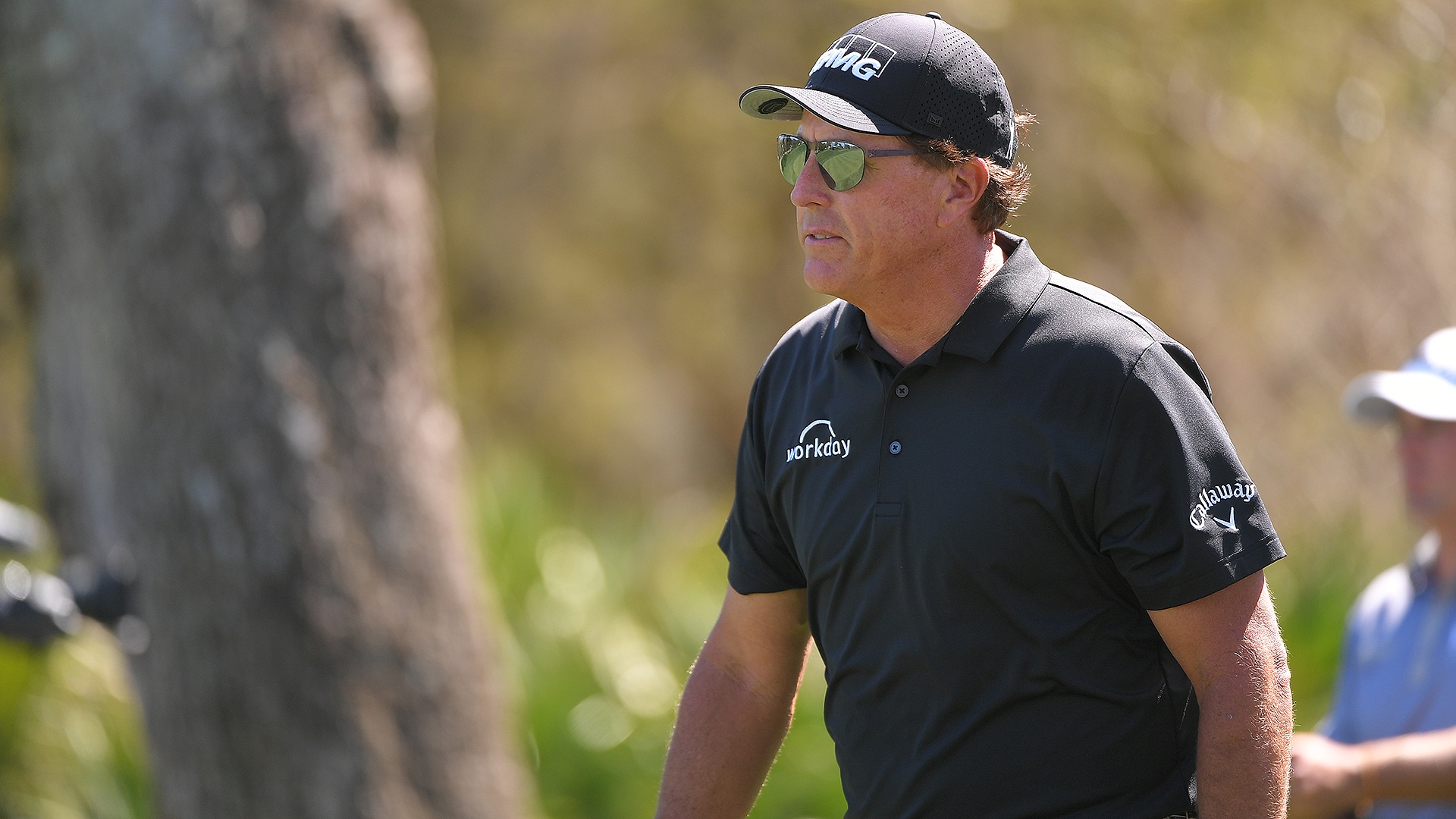 The USGA announced Friday that it had extended a special exemption to Phil Mickelson for the June 17-20 championship at Torrey Pines in Mickelson's native San Diego, and that Mickelson had accepted the invite.

“Winning the U.S. Open has been a lifelong and elusive dream, and I’ve come close so many times,” said Mickelson, who has finished runner-up at the U.S. Open a record six times without winning. “You can’t win if you don’t play. I’m honored and appreciative of the USGA for the opportunity and look forward to playing in my hometown on a golf course I grew up on.”

The 50-year-old Mickelson had recently said he was unsure if he'd accept such an exemption. Prior to receiving the invite, Mickelson, who is now No. 113 in the Official World Golf Ranking, would've needed to crack the top 60 in the world by either May 24 or June 7, or sectional qualify (he was entered into one of two qualifiers next month in Ohio).

Mickelson has competed in 31 U.S. Opens and has missed only one since 1994 (the 2017 edition in order to attend his daughter’s high-school graduation). His most recent runner-up finish came in 2013 at Merion.

Two years ago, before the USGA adjusted its exemption criteria for the 2020 U.S. Open at Winged Foot because of the pandemic, Mickelson had been adamant that he would've accept a special exemption. And recently, he also expressed that this year's venue wouldn't make a difference in his decision. 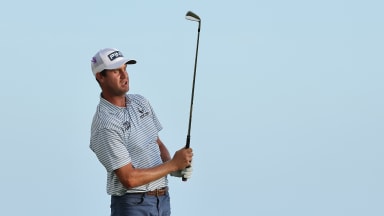 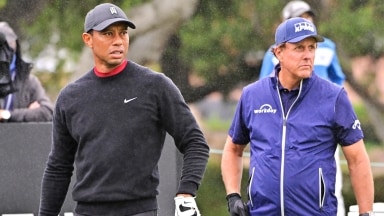