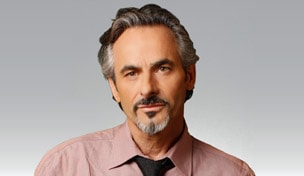 Golf Channel’s original series “Feherty” will return for its third season on Monday, Feb. 25, with a slate of interviews both heartfelt and irreverent.

To kick off this year’s season, Feherty will sit down with three-time major winner Billy Casper at his Utah home. Other guests this year include legendary college basketball coach Bobby Knight, Paul Azinger, Phil Mickelson, Nick Faldo, Colin Montgomerie, Tim Finchem and Jim Nantz, among others.

“We are so proud of 'Feherty,' which is a departure from a typical interview show because David is a departure from the typical interviewer,” said Golf Channel president Mike McCarley. “His ability to elicit refreshing and revealing conversations from a wide spectrum of guests across sports, politics and entertainment is the hallmark of this series.

“Since he has experienced the ups and downs of life and is so comfortable discussing his own personal struggles, his disarming nature results in the likes of President Clinton, Tom Watson, Charles Barkley and Donald Trump opening up about their own struggles. And he transitions from heartfelt to irreverent by allowing somebody like John Daly to drive a golf ball off a tee held in his mouth.” 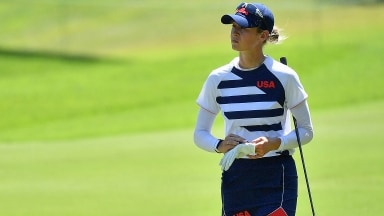 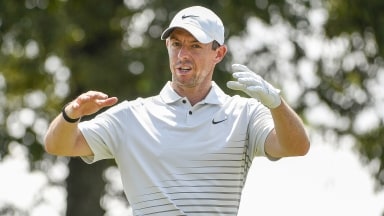