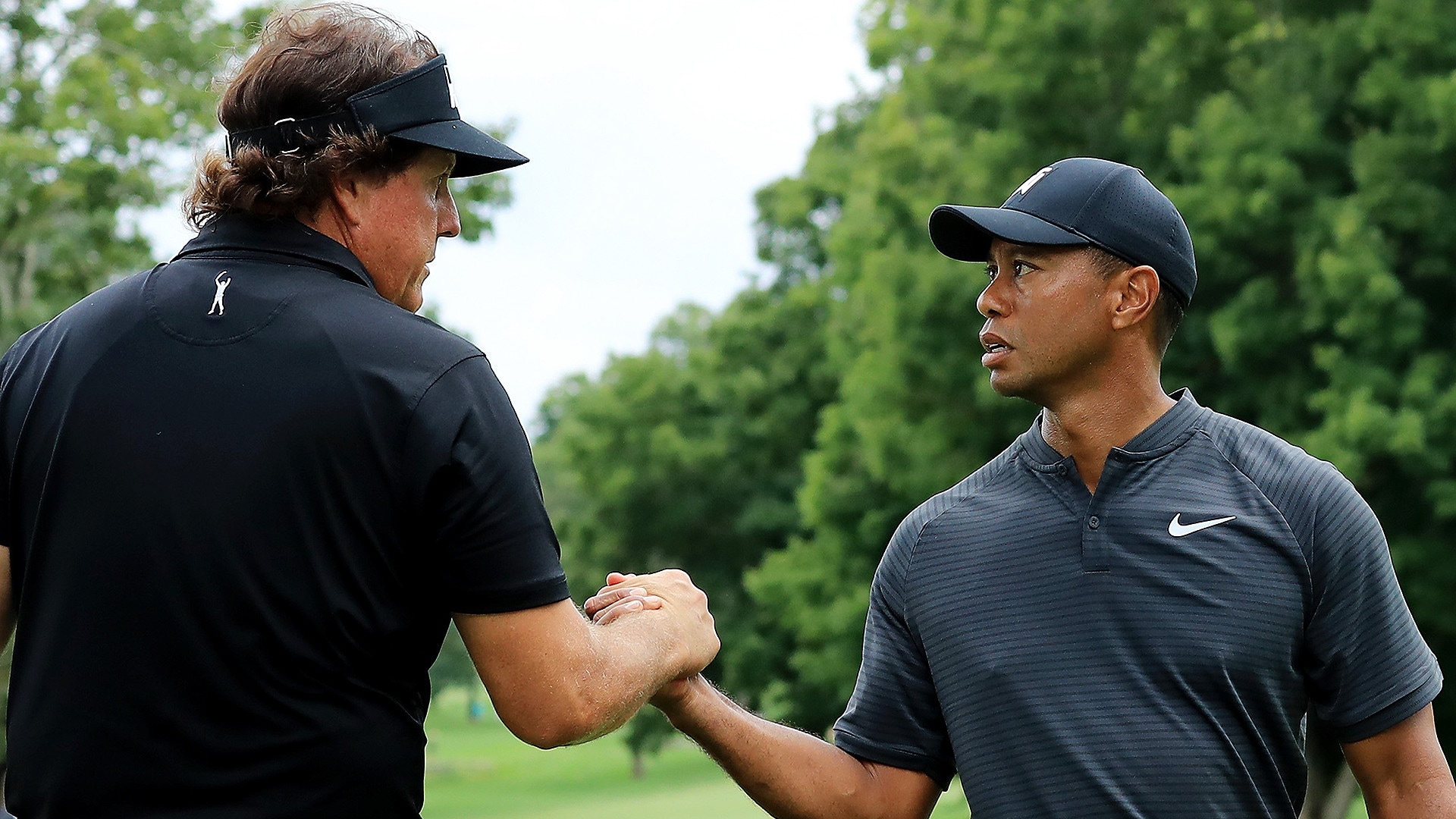 AKRON, Ohio – The long-awaited match between Tiger Woods and Phil Mickelson will take place over Thanksgiving weekend in Las Vegas, Mickelson confirmed on Thursday at the WGC-Bridgestone Invitational.

The match will be played at Shadow Creek Golf Course on either Nov. 23 or 24.

“We'll have more [details] shortly. [A]s we firm up more and more details, we'll let everybody know,” said Lefty, following an opening 4-under 66. “Right now we just know that it's going to be Thanksgiving weekend for sure.”

Mickelson told Golf.com last month that the two stars were in negotiations for the winner-take-all match and some reports have estimated the purse could be $10 million, although when asked about the match earlier in the day Woods was more coy than Mickelson.

“I have nothing further to add to it,” said Woods, who also carded a 66 on Day 1 at Firestone. “We haven't signed anything, nothing's confirmed.”

The match will be played the weekend before the Hero World Challenge in the Bahamas, which benefits Woods’ foundation. Mickelson hasn’t played that event since 2002, but the match with Woods might change his mind.

“I've actually been looking at that because if I'm going to be practicing and playing and getting my game sharp at a time when I'm usually not, then I may end up playing an additional tournament or two,” Mickelson said. “So I would not rule that out.” 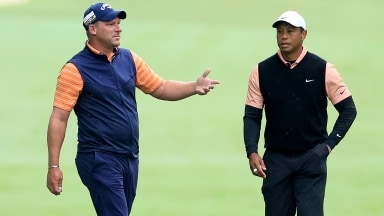 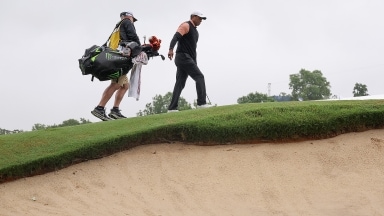