Mickelson 'displeased' with iron play; 10 back 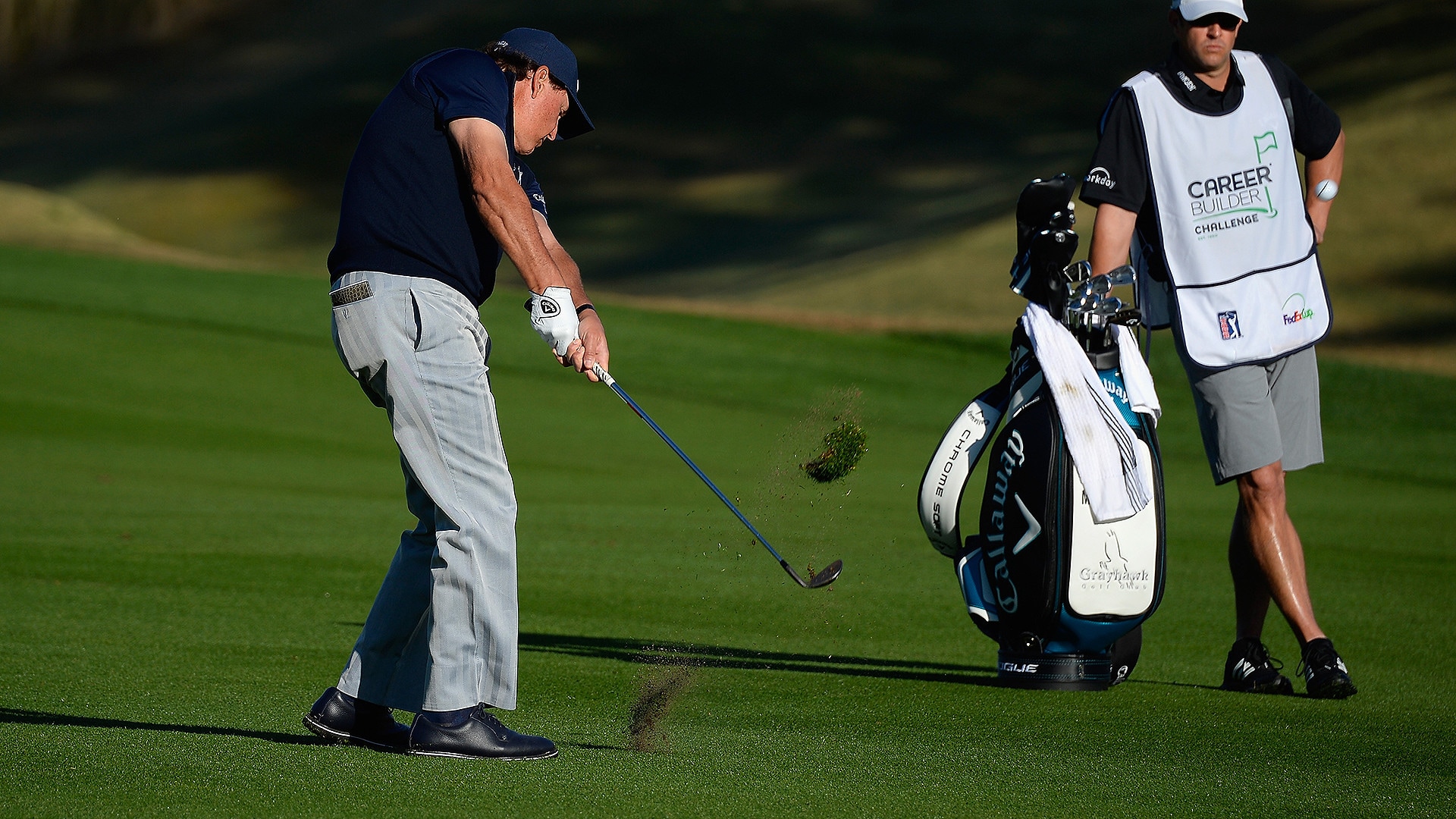 All of Phil Mickelson’s offseason work on his driver has paid off through two rounds of the CareerBuilder Challenge.

His iron play? Not as sharp, and it’s the reason why he heads into the weekend 10 shots off the lead.

“I’ve been pretty pleased, overall, with the way I’ve been driving the ball, and very displeased with the way my iron game has been,” said Mickelson, who shot 68 Friday on PGA West’s Nicklaus course. He has hit only 21 of 36 greens so far this week. “Usually my iron play is a lot better than what it’s been. So I’ll go work on it and hopefully improve each round in this tournament and build a solid foundation for the upcoming West Coast events.

“I feel like if I continue to drive the ball the way I am, and if I got my iron play back to my normal standard, I should have the results that I’ve been expecting.”

Mickelson, of course, is always bullish this time of year, but he has been able to find 10 of 14 fairways each of the past two rounds, including at narrower La Quinta Country Club, which doesn’t always fit his eye.

“This is actually the best I’ve driven it in a lot of years,” he said.

Currently in a tie for 67th, Mickelson will need a solid round on the more difficult Stadium course Saturday to ensure that he makes the 54-hole cut. He hasn’t missed a cut in his first West Coast event of the new year since 2009. 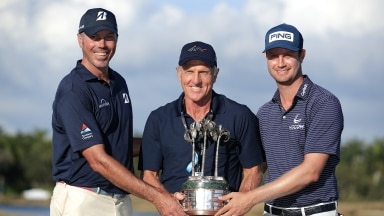