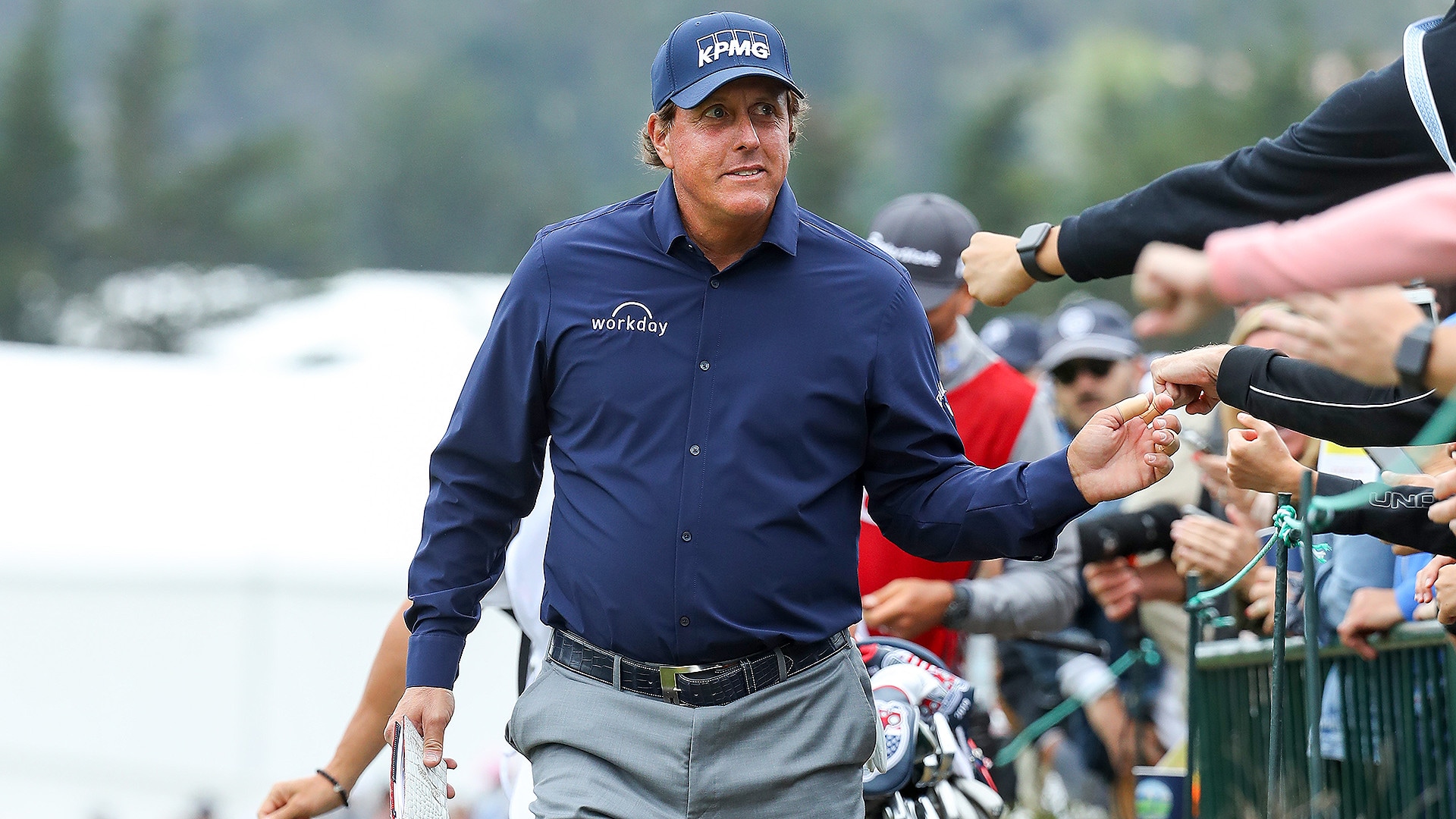 If the U.S. Open is played this year, Phil Mickelson will be in the field.

The USGA revealed on Thursday its exemption categories for the championship contestants at Winged Foot. Included among those categories were the top 70 on the Official World Golf Ranking as of March 15. Mickelson was 61st, at the time.

March 15 marks the Sunday of The Players Championship, which was canceled after Round 1 because of coronavirus concerns. The world rankings were frozen at that point and did not resume until the PGA Tour returned from hiatus after three months.

"We felt that the fairest thing to do was to use a good swath of the frozen ranking because that's when all the tours were on equal footing," said John Bodenhamer, the USGA's senior managing director of championships. 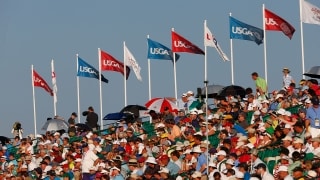 During its 91-day break, the Tour's schedule was dramatically altered. Among those changes was the USGA’s decision to move the U.S. Open from mid-June to Sept. 17-20 in Mamaroneck, N.Y. The USGA also decided to cancel both local and sectional qualifying, and create additional exemption categories.

Mickelson was in danger of missing the U.S. Open for just the second time since 1993. He skipped the 2017 edition for his daughter Amanda’s high-school graduation.

The U.S. Open is the only major championship the 50-year-old Mickelson hasn’t won. He has finished runner-up six times in the event, most famously in 2006 at Winged Foot, when he led by one shot on the 72nd hole but made double bogey to lose by one.

"[T]hat worked out great, to be able to know that I have a chance to go back to Winged Foot and give it another shot," Mickelson said after his opening 64 at the Travelers Championship.

"You can't win if you don't play, so you've got to be in the tournament to have a chance to win. I'm also realistic, a U.S. Open is going to be more difficult for me now than it probably was because I drive it the way I drive it, and so that week in 2006 my short game was the best it's been in my career, and I got up and down from everywhere. I know that I'll have to do the same and hopefully drive it better." 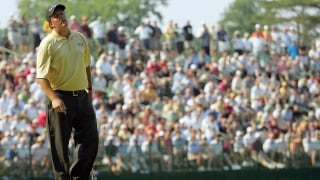 A look at Phil Mickelson's six runner-up finishes at the U.S. Open, the only major keeping him from the career grand slam.

Mickelson had said earlier in the year that he would not accept a special exemption to compete in the U.S. Open, and that he wanted to earn his spot in the field. The USGA has the option to extend an invitation to anyone not otherwise exempt, which it has done just four times since 2010. But with the abandonment of qualifying and the additional exemption categories, Mickelson is in the field on merit.

"It will be good to have Phil in the championship," Bodenhamer said. "We view it as a positive to have Phil, as well as the rest of those 10 players [ranked 61st to 70th], including another former major winner in that group, Keegan Bradley. Like I said, it was the fairest thing to do."