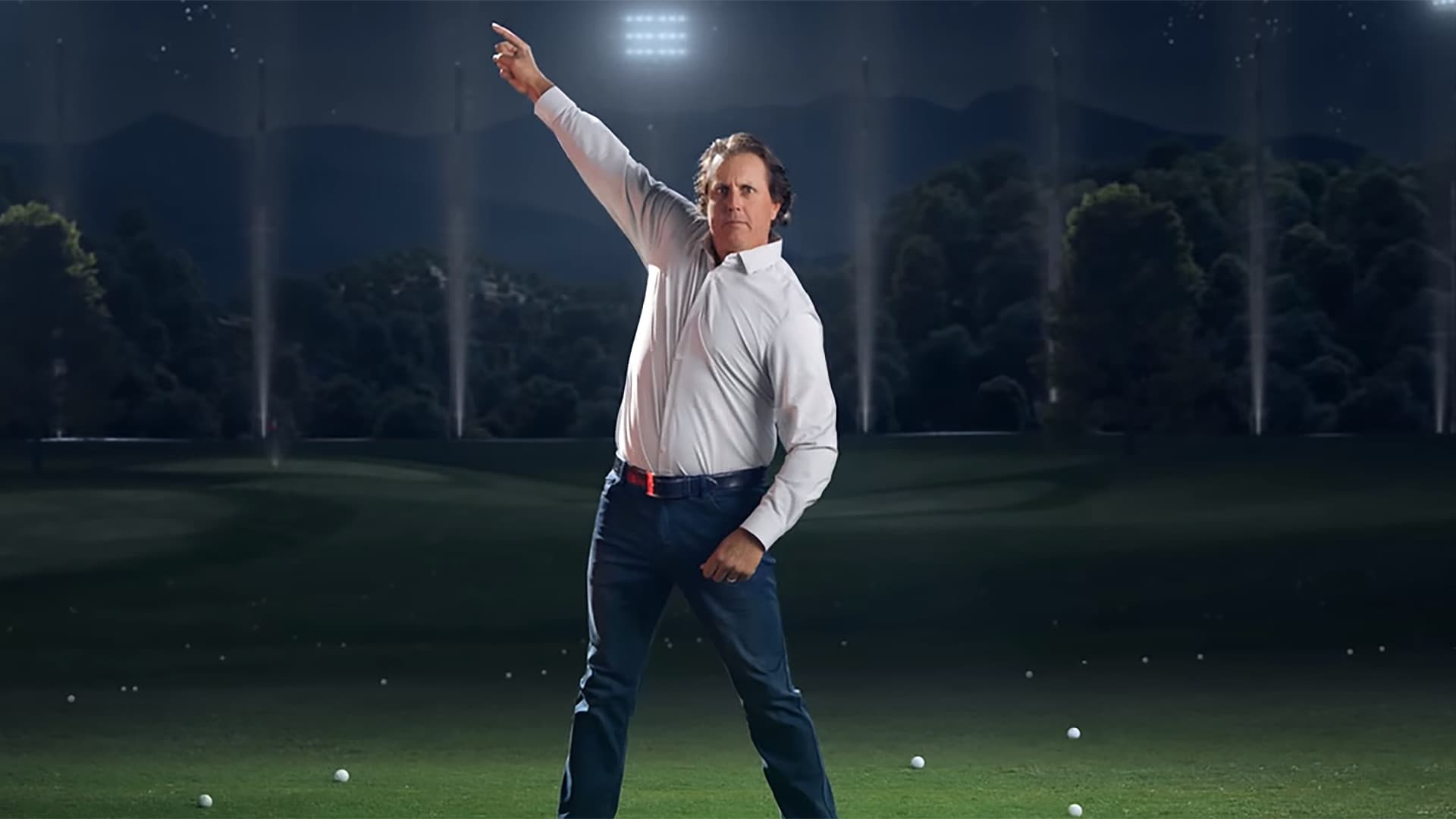 AKRON, Ohio – Phil Mickelson has had plenty of embarrassing moments in his career, the most recent coming at this year’s U.S. Open when he hit his golf ball while it was still moving on a green. But he may have topped himself in a commercial that was released on Thursday.

The commercial for clothing manufacturer Mizzen+Main features Mickelson dancing on a practice range while avoiding golf balls that are being hit in his direction.

“They showed some of the videos they had done with Tim Tebow and J.J. Watt and they said, ‘We have this idea about dancing,’” Mickelson explained following his round at the WGC-Bridgestone Invitational. “Obviously, it's not the thing I'm most comfortable doing. But then [Mickelson’s wife] Amy said, ‘You should just tell them that you know how to do the worm.’ So after she said that, it was over, we were doing it.”

Mickelson said he filmed the commercial about a month ago in Southern California and that it took an hour and about 15 to 20 takes.

“It was a lot for me to get even just that much out of me. It looks pretty benign, but it wasn't easy,” he laughed. “I've kind of always laughed at myself, you know, since Day 1. I've not ever taken myself too seriously and this is kind of obvious with that because it's certainly outside my comfort zone.”

Although he hadn’t gotten a lot of feedback from fellows players because the commercial had just been released, Mickelson said there were some interesting moments at Firestone on Thursday.

“[Pat] Perez was like, ‘Way to put yourself out there, man,’” Mickelson said. “Bubba [Watson] and [caddie Ted Scott] were wanting [dancing] lessons, which is fine. I’ll do a private [lesson].” 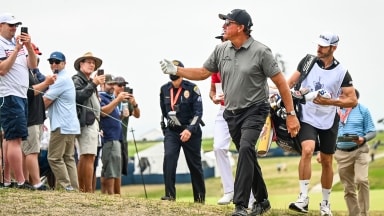